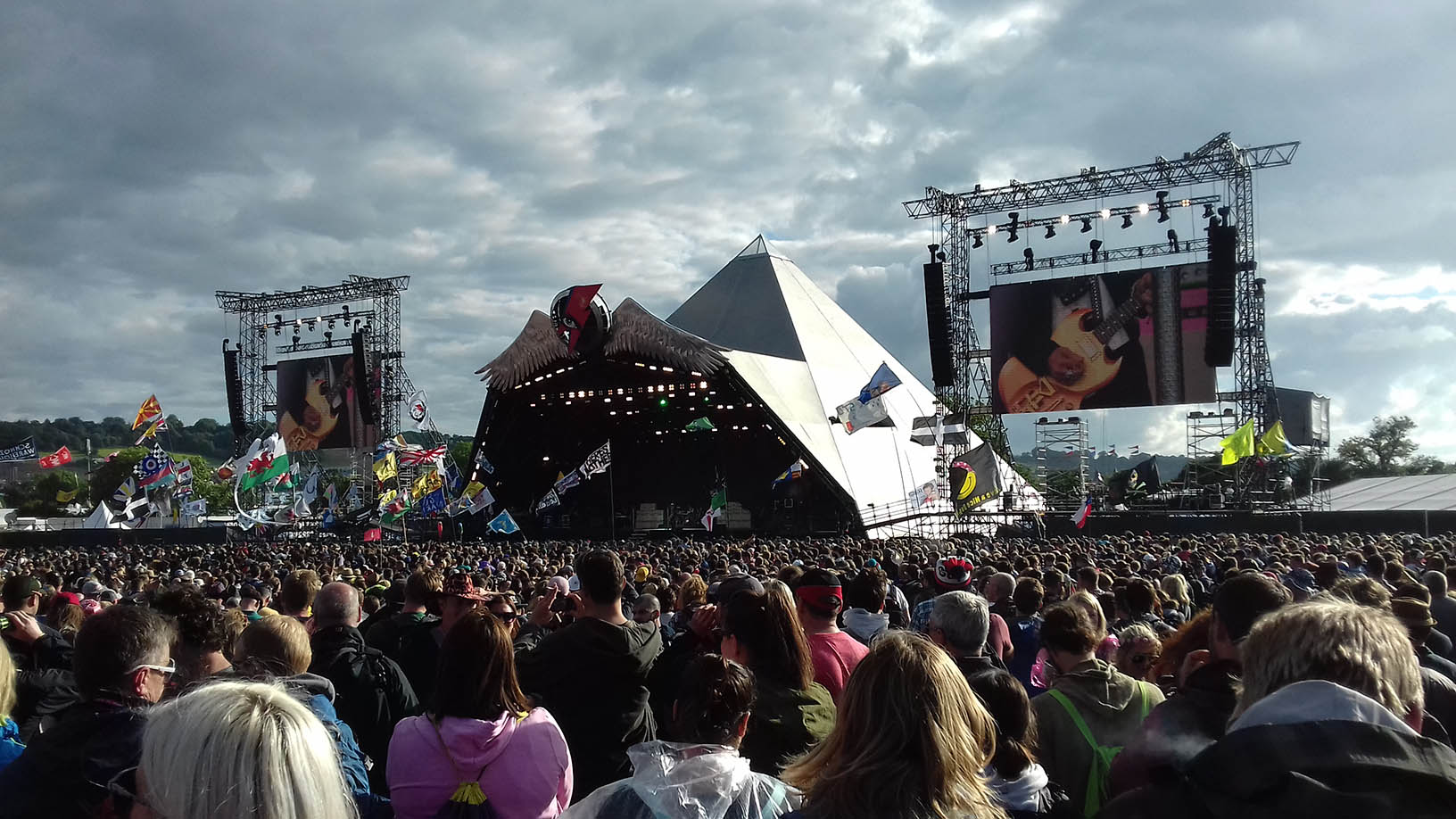 An entire day at sea today, so I thought I’d write about how I came to be such a champion adventurer.

I’m not really the likely sort I guess – spent most of my teenage years picking my nose playing video games and dreaming of the day a girl might, you know, talk to me. Being born ginger, I was born without a soul, as are all ginger children. The only downside of which (so far) is that I have nothing to sell to Satan. Which is a shame as I’d really like to know how to play the guitar. Being a ginge also meant that I wasn’t allowed to play football, sing in tune, ballroom dance or frequent the gym.

I turned then, as all gingers must, to a distraction, something to keep me occupied whilst my peers were busy doing other stuff like drinking White Lightening and sniffing glue. Luckily (for me), the distractions that were chosen for me (it could not have been any other way) were Movies and Music. Specifically, rowdy, sexy, hot n’ sweaty ROCK N’ ROLL, at its best. Now I say this because there were other avenues for a young ginger boy to explore. I could have turned to that great hollow musical brocade that is religion, hoping one day baby Jesus might give me a soul for my birthday. I could have turned completely inward and romanced my love of the world of Tolkien all the way into full-on Dungeons & Dragons Comic Book Guy geekdom. I could have got into computer programming and spent hours and hours entranced in source codes, 1s and 0s.

No, not for me – my love was movies and my vice was music and I set out to live them to the max. I say this was not my choice rather that it was chosen for me. I say this with good reason.

Movies – if I had been born ten years prior, there would be NO WAY for me to ‘get into’ the film industry (I’m not that I’m saying we have a film industry in the UK). It just wouldn’t happen. I’m not the type to be happy wasting away my formative years ‘running’; and to set up a do-it-yourself operation (as I did in Liverpool) back then, it would have been so cost-prohibitive that it would have been ludicrous. Of course, it is just a co-incidence that as I turned eighteen, the Internet exploded onto the scene, hand-in-hand with DVDs. As I turned twenty, digital non-linear editing became available to all at 1% of the cost of a digital editing suite in the 80s. How could I say no?

This is all co-incidence, but as I say, if I was born ten years earlier, there’s no way I’d be here now. As is the fact that I was about sixteen when Blur, Oasis, Suede, Pulp, Radiohead, The Manics, Supergrass, Elastica, and the Second Coming of The Stone Roses burst onto the music scene. We were all still listening to Nirvana, Pearl Jam, Pixies, REM, Offspring, Nine Inch Nails and Soundgarden at the time… bloody hell, what a feast for the ears!

And there was something in the lyrics that connected all these bands, something saying DON’T GET A JOB IN AN OFFICE. DON’T GET A MORTGAGE. DON’T CONFORM. All very rebellious and what we expect from rock n’ roll. So forget a job that slowly kills you, bank holidays that come eight times a year, being stuck in a pebbledash grave whilst spivs make the most of their acrylic afternoons with your wife. Some design for life that is – a race, a race for us, a race for us to die, etc. etc.

Thanks to Damon, Jarvis, Liam and Noel, Thom and Brett; a world of no alarms and no surprises was not a world was not one I intended in partaking in. I guess that’s the power of music, good music – it can change your life. It changed mine.

That’s all well and good and it explains how I got here, a rebellious filmmaker, 122 countries into a world challenge encompassing every country on Earth. But what it doesn’t explain is how I’ve got this far without cracking up or giving up. That stamina, the fortitude, that damn-it-all Shackleton-like endurance… well I guess it’s in the genes, but then again, my training in such matters all stem from music. More specifically, it stems from Music Festivals.

You want to learn how to wee standing up on a boat in choppy water without falling over? Try the moshpit at a Green Day gig. Or the dancefloor of the Krazy House when Killing In The Name Of comes on. You want to be able to make yourself comfortable sleeping on the concrete floor with ten other cellmates? Try kipping in the middle of a death metal gig at a Scandinavian rock festival. You want to find your way back to your hotel at night? Try finding your blue tent amidst the tens of thousands of blue tent that pepper the hillside… and while you at it, try doing it blind drunk.

Yep, as I’m sure my great festival buddies Dan n’ Stan would no doubt attest, if you’re too much of a wuss to join the army, Music Festivals are the closest you’re ever going to get to war… wet feet and trench foot included. Perfect training for Africa. Wax on, wax off Danielson.