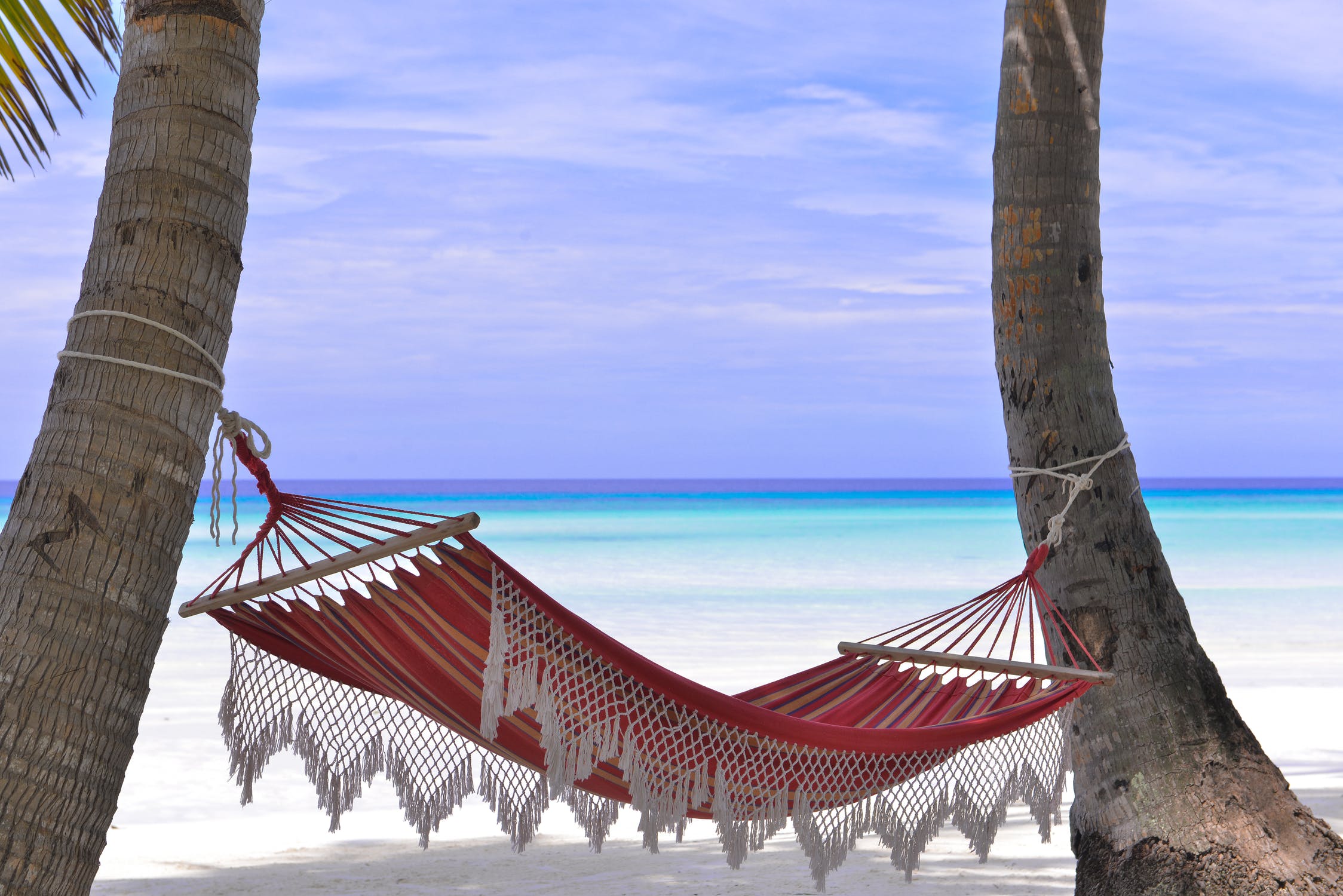 Another early riser and onto the ferry ‘Barracuda’ up to St. Vincent, the big daddy of the Grenadines. It’s where they filmed most of Pirates of the Caribbean around here and it looks bloody marvellous. But no time for sightseeing – I’ve got to get to Barbados!

So I met with Kim from the Paradise Beach Hotel in Villa. Lorna Brookes had got in touch with her and had let her know I was interested in getting a speedboat over to Barbados. Now you have to understand that my budget for travelling around THE WHOLE OF THE AMERICAS was about £1500, max – that was based on sleeping on buses, only eating street food and cadging free rides around the Caribbean.

I was steeling myself to be told that it was going to cost me £500 to get to Barbados in a speedboat. I was going to put it on a credit card and forget about it until the end of this impossible mission. But no…a speedboat to Barbados (90 miles away) would cost me US$7,000!

I nearly fell off my chair. I could buy my own ship for that! Yeah, but who’s gonna fly it kid? You? You bet I could. I’m not such a bad pilot. We don’t have to listen to this…

I managed to get a much better price (just $3,000!) but it’s not going to happen. The next cargo boat doesn’t leave until Monday and I’m trying to get a space on it. Until then, I’m stuck. Stuck stuck stuck stuck stuck.

Like Guybrush Threepwood on Monkey Island. In fact, I’m finding it quite difficult to get the Monkey Island tune out of my head right now. Oh look – a three-headed monkey.

So, I’ve got a weekend to explore St. Vincent.

The Caribbean is WEIRD. Seriously weird. It’s like some hellish literal version of heaven – you’re in paradise and you want to have fun, but everyone else died old and they just want to play dominos and go to bed early.

At night, the bars are empty, the restaurants are dead and the nightlife consists of a couple of street dogs running around in circles biting each other.

I was talking to the owner of the Clifton Beach Hotel on Union Island. He blamed the credit crunch, but I suspect it also has something to do with how difficult it is to get around these islands independently. The cruise ships seem to have it all stitched up – visit island during the day, sleep on big, metal, floaty, fruit machine at night.

All they need is a cheap ferry that plies up and down the islands from Miami to Venezuela to take shoe-string backpackin’ stragglers like me from one island to another. And maybe cheap hammock-based accommodation on the islands.

It may not bring in as much money as the hoards of visor-wearing nearly-deads stepping off the cruise ships and buying porcelain figurines (or whatever it is they spend their money on) but at least it would inject some life into this place. I know this is a terrible thing to say, but I never imagined the Caribbean would be this boring. I hope the next couple of weeks go some way to prove my first impressions wrong.