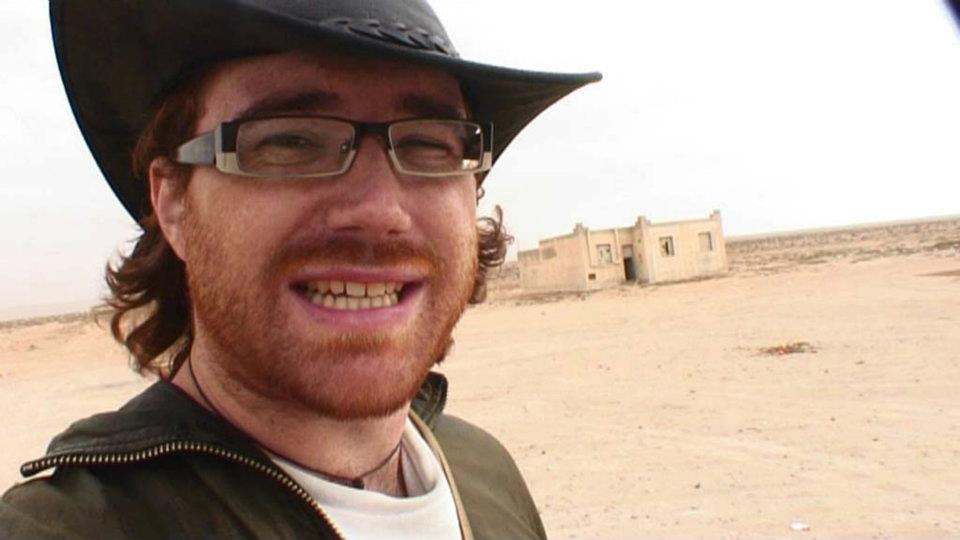 The connection to the desert town of Dakhla – the furthest south one can go on public transport in Morocco – was seamless. I had barely arrived in Agadir before I found myself on another bus heading south at 100kph. Coolio!

Cursing myself for not buying a new novel to read in Spain, and for not charging the batteries on my ipod, I spent the day drifting in and out of consciousness, until I found myself a travel buddy in Abdullah – a guy from Western Sahara who was happy to chew the fat over the dastardly Moroccans annexing the former Spanish Sahara in 1975 and flooding it full of Moroccans (the Green March!) so the native Western Saharans would always lose any referendum calling for independence (nice trick – bet they learnt it from the British in Northern Ireland).

He was happy that I was counting Western Sahara as a nation in my Odyssey – we talked about the refugee camp in Tindouf, Algeria, where the displaced people of Western Sahara have lived for the last thirty years – Abdullah has relatives there who he has never met. Western Saharans are treated like second-class citizens in Morocco – for instance there are no universities south of the ‘border’ and there are police checkpoints every 100km (REALLY irritating when you are trying to sleep) ostensibly to look for rogue Algerians or Mauritanians, but it makes travel for Western Saharans unnecessarily difficult.

Abdullah thinks nobody in the West knows, much less cares, about the plight of the Western Saharan people (Morocco only wants them for their phosphate!) and I was afraid I had to agree with him. Without a Dalai Lama to tour the world speaking out about this kind of thing, or suicide bombers blowing themselves up, it seems the peaceful, leaderless people of the Western Sahara are never going to get the Beastie Boys to organise a gig on their behalf or get themselves on the front page of the news.

I suggested that one day Morocco might want to join the EU, and when that happens the EU might well demand greater autonomy for the region in return for membership. The EU got Turkey to clean up its prison system and abolish the death penalty, so this isn’t out of the question. But then the EU’s inability to stitch a divided Cyprus back together doesn’t bode well for Abdullah and his people.

Anyway, Abdullah got off at around midnight – I wouldn’t arrive in Dakhla until 5am.