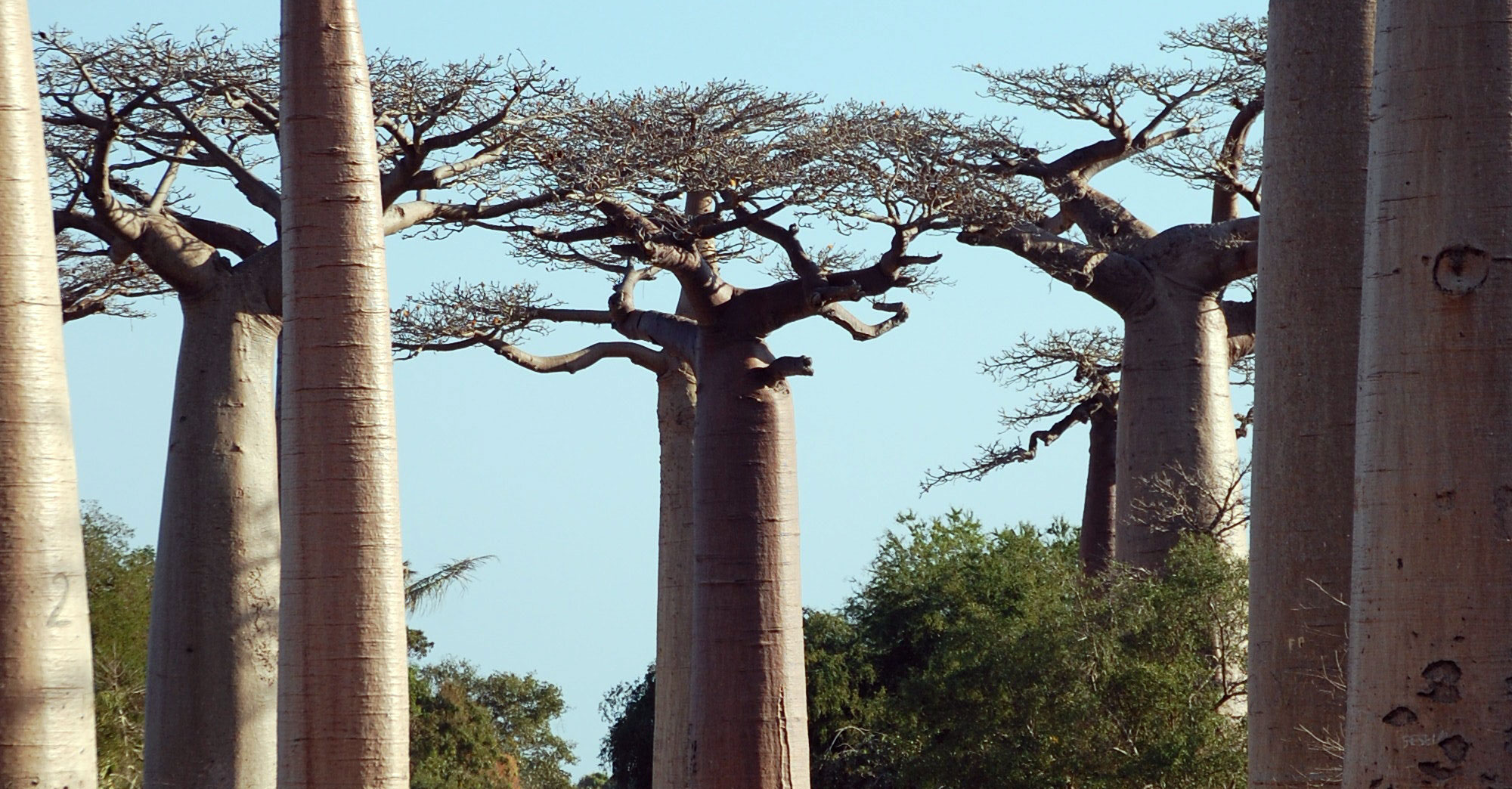 Yesterday passed with the graceful ebb and flow of the waves, and I am slowly coming to appreciate the grandeur to life on the deep blue. I spent most of the day standing with the wind in my face, the sun on my skin and the spray of the brine on my lips.

Yeah, I could get used to this, but I seriously doubt that I’ll ever have the funds (or the desire) to buy a boat. It’s not just that I dislike the inherent queasiness and ever-present smell of petrol fumes on these damn things, it’s that, well… after a couple of days it gets, well, boring. The sea is the sea is the sea – it’s a trifle dull in all directions. But yesterday, we were cutting through the Indian Ocean and it felt great. It felt like I was finally – finally – getting somewhere.

We arrived early this morning off the coast of Madagascar. We had to wait for clearance to come into port, but (unlike other African countries) we only had to wait until the port opened, not for three weeks. It’s fair to say that I liked Madagascar from the start. It got even better when the port staff got onboard, sprayed the boat down with disinfectant (always a reassuring gesture) and stamped me into the country without a murmur of discontent over the fact my Madagascar visa was in my old passport, not my new one. No probs – they stamped them both.

Ahh – my one-hundred and twenty-third nation! Happy days, hello Madagascar, I hear you’re the only country in the world with four ‘a’s in your name – in your FACE, Bahamas, Australia, Panama and Guatemala – you SUCK! 😆

The three usual steps (which are becoming a little routine now) when I enter a new country are ATM, SIM and Bus Station. Madagascar was no exception, and unlike Comoros, seemed positively grateful that I had a foreign bank card. Unfortunately, the bus was not the breeze that I was hoping it would be. The last one for the capital left at 8.30am, and by now it was 10am. Hurrumph.

The next one left at 5am and would race (no doubt) through the night; ah, the Golden Rule of Africa: never travel at night. But I had no choice.

I’m in Mahajanga on the West Coast. I need to get to Toamasina on the East Coast before 5pm tomorrow. This is because I need to go to Tropical Services Travel Agency and buy myself a ticket on the supremely-timed ocean liner for Reunion (and possibly Nation 124, Mauritius if somebody cancels) that is leaving on Wednesday. Now Madagascar is a big place – a bloody big place, and there are no motorways (good, it doesn’t need them), so to get across the country, I have to go first to the capital Antananarivo, which let’s face it (even the locals agree) is unpronounceable. That’s why they sensibly call it Tana instead.

But whether or not it’s pronounceable, if I stay here tonight and get the bus in the morning, I’d be getting to Tana around midnight tomorrow, which would mean that I would (in more ways than one) miss the boat. There won’t be another for two weeks.

So I cut my losses, headed to the nearest pub and spent the remainder of the day typing furiously trying to get all my blogs up to scratch (I think I’m now somewhat north of the 200,000 words mark – EPIC!) I grabbed a pizza for dinner and mused at how similar Mahajanga is to Liverpool in England – both major ports in the north-west of the country, both sit on the northern back of a huge river estuary and both smell faintly of boiled cabbage.

I’m writing this racing through the night in a minibus. I’m sitting behind the passenger seat. The road is new and the way ahead is vague. After Reunion, I may find myself stranded out on an island in the middle of the Indian Ocean, but look at it this way – I got my new passport on the fifth of October. I’ve managed to reach nine countries since then, and two of them have been islands… in just twenty days. Who know what tomorrow will bring, but today I ROCK!!