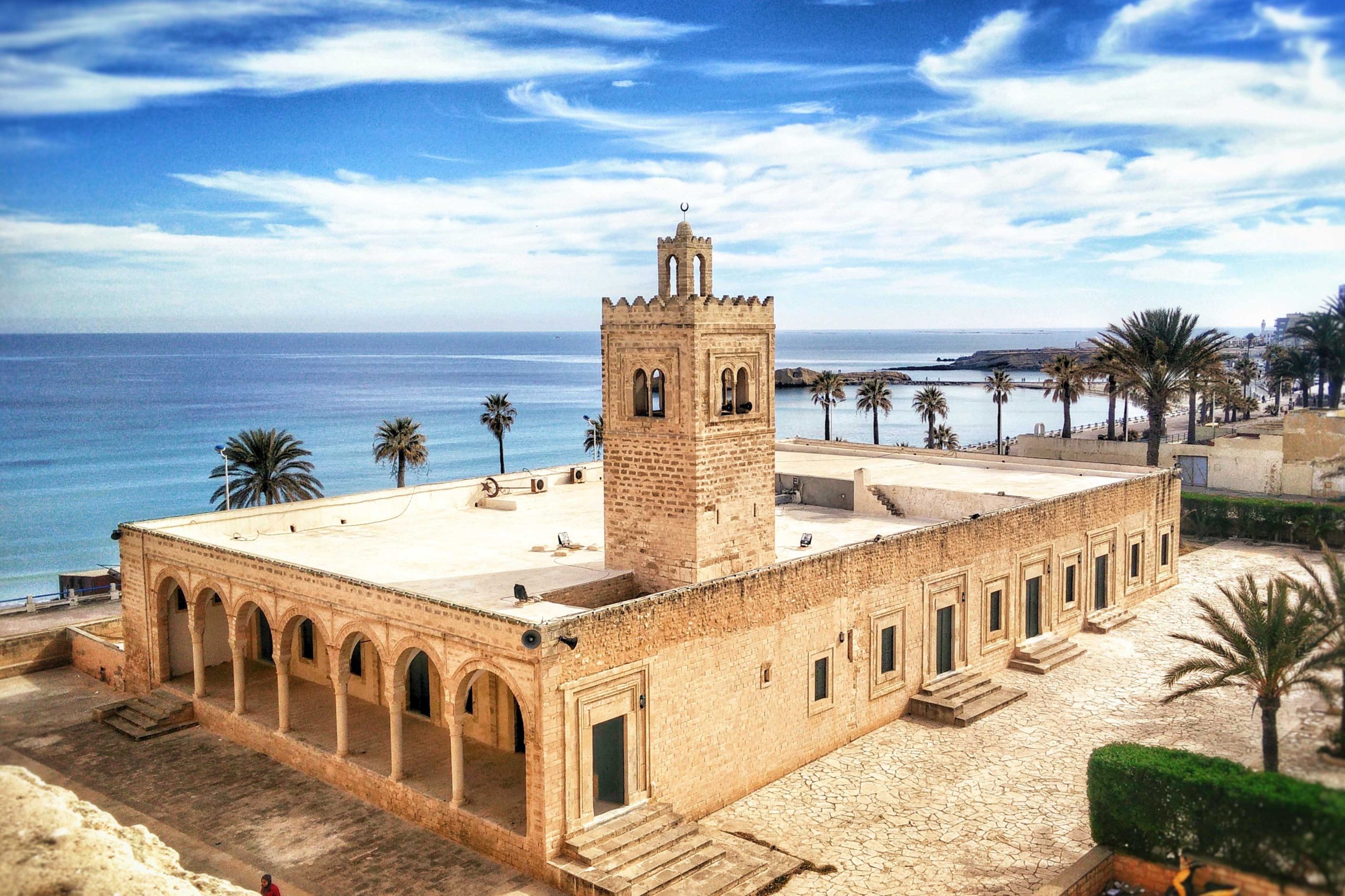 The ferry to Tunisia was supposed to leave at 8am, so Laura and I dragged our asses to the port for 7am. The ferry didn’t arrive until 8am. By 10.30am, we were still in port. It wasn’t until 11.30am that it actually left.

The ferry was supposed to get into Tunis at 4pm. Ha! We got in around 8pm. The first guy I spoke to (well, he spoke to me) claimed to be a taxi driver (he wasn’t) and would charge us 20 diner (about a tenner) to take us to the bus station. I haggled him down to 15 diner and we jumped in his ‘taxi’ (’twas a car). Upon arriving at the bus station, he demanded 20, which considering we had made some unscheduled stops along the way, I thought was fair enough, until he started demanding 20 EURO.

Unfortunately for Mr. Taxi, I haven’t just stepped off the banana boat (this was not Barbados and Captain Ainsley Adams hadn’t made me sleep on the floor). I made it quite clear that he was getting paid in his own currency (he was already getting twice the going rate in a metered cab). We had a bit of a standoff, but what was he going to do? Wasn’t even a real taxi driver.

In Tunisia, there are mini-buses called Louages that head off wherever you want to go once they’re full. Laura and I hopped the one to Tabarka on the Algerian border. The driver drove LIKE A MAN POSSESSED. Laura, unbelievably, managed to sleep (she has similar Jedi powers to me…!) and we arrived not in three hours (as scheduled) but in two. It was too late for the old border hop, though. That would have to wait until morning.

Everything is going to plan…