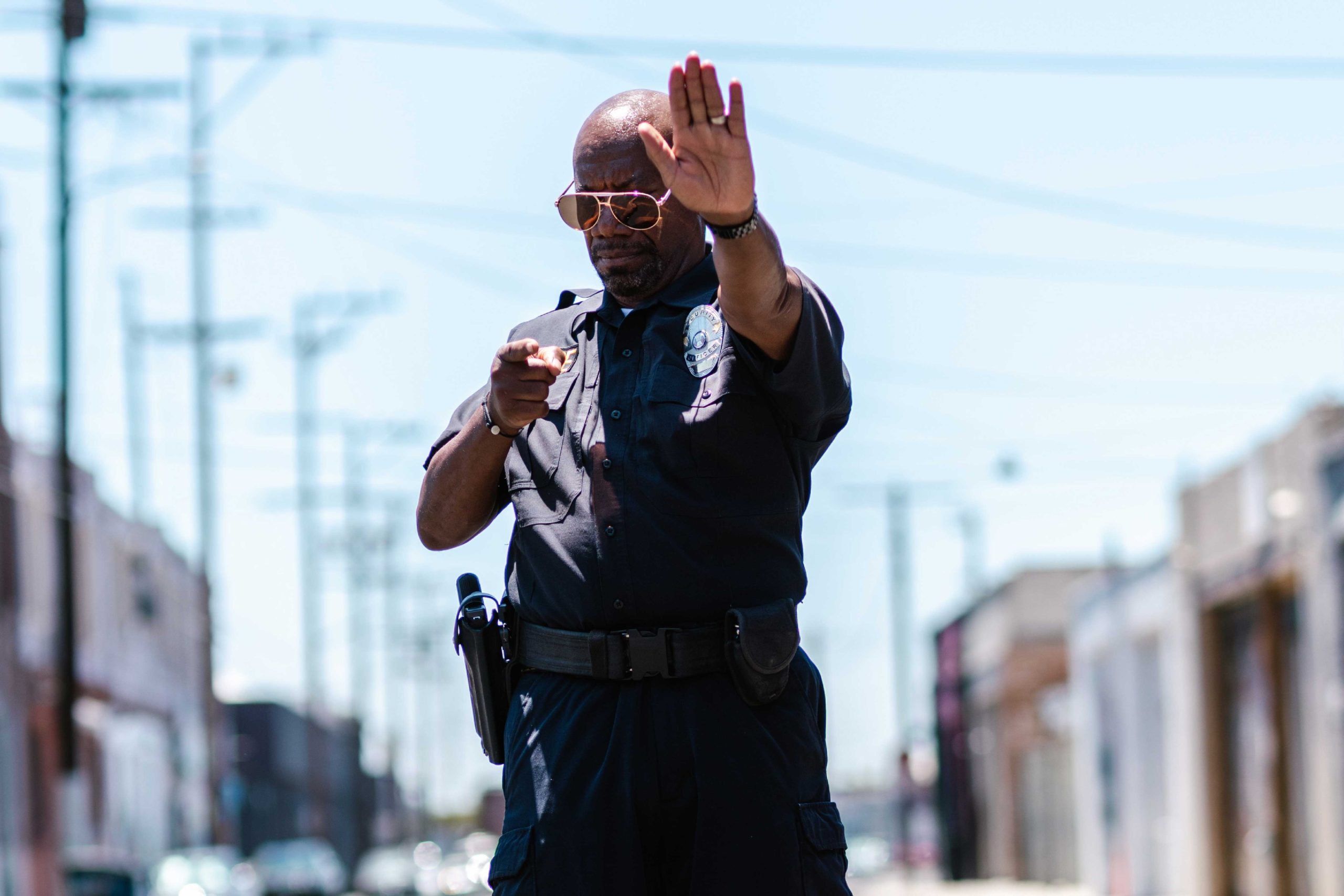 Laura and I hauled ourselves out of bed as early as we could and jumped a taxi for the short ride to the Algerian border. Now, if this was anything like the border into Panama, Ukraine or Belarus, it would be possible to get through the first set of border guards (the ‘home nation’ if you will) and talk to the second set (the country you wish to enter) and by doing so step foot over the border, which invariably runs half-way between the two.

That’s not the case in Tunisia, though, as I was about to discover…

We arrived at the border around 7am. Laura stayed in the cab (best not filming stuff on borders – gets you into trouble!) and I went to speak to the guard – would he let me pass to go and speak to the Algerian guards?

‘Interdit’, he kept saying, and no amount of pointing at my pocket and offering to pay a ‘fee’ would sway his stance. This was the start of my fortnight of disaster, and why it has taken so long for these blogs to go up online (sorry!).

There was no arguing with him, so I just had to turn tail and get back in the taxi. This is a very, very bad thing.

Algeria is as remote as remote can be, it’s one of those nations that nobody, not even its jolly Muslim neighbours, likes (brotherhood of Islam – ha!). You can’t get in there from Morocco (the border is closed) and you would be hard pressed to find a way in from Mauritania, Mali, Niger or Libya. The only easiest way in is through Tunisia or by getting a boat from Spain or France. Back in Tabarka (Chewbacca), Laura and I grabbed the next Louage to Tunis while I tried to work out how on Earth I was going to get in to Algeria.

We arrived in Tunis around midday, and made a beeline for the Algerian Embassy, to see if I could get a visa. Thanks to a combination of Lonely Planet marking down the Algerian Embassy, when what we needed was the Algerian Consulate (Embassy, Consulate, High Commission – what’s the difference?) and two different taxi drivers who didn’t know where they were going, by the time we got there it was past 1pm and the Consulate was closed. We spoke to the guard and he assured us that I could get a visa on Monday.

This put me in a pickle – do I stay in Tunisia until Monday and try to get a visa then, or leave with Laura tomorrow on the ferry back to Sicily? Working it out logically, it would put an extra week on my journey to return to Algeria after finishing Africa. Two more days in Tunisia seemed like a better bet.

I just hope that the guard wasn’t lying to us…

So now for the Libyan border hop, through the Medina (market) in central Tunis and into another Louage (we got to sit in the front of this one) and the rest the day spent travelling south to Ben (Obi-Wan) Guerdane on the Libyan border. Laura and I ran down the batteries in my ipod and fought over who was being DJ (me, obviously – it was my ipod!).

We got in very late and headed over so some nasty, nasty border hotel and bedded down for the night.