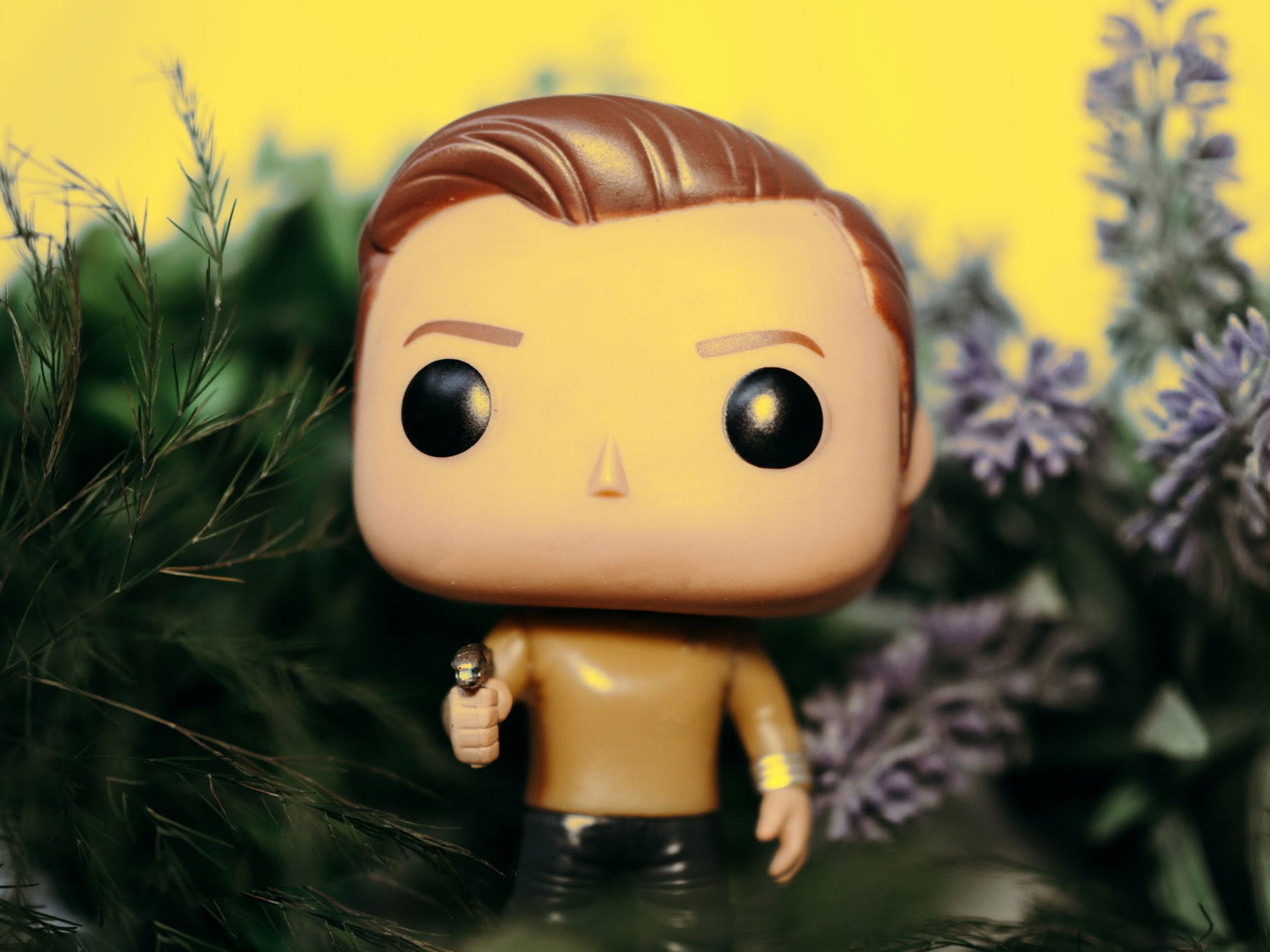 Mito tracked me down in the morning and we went for a walk along Praia beach, and made our way to Kappa for a drink. There we met a German guy called Chris, who is one of Piran’s friends. He had a decent song selection on his iPod. We tried to convince him and Mito’s mate to come with us to see the new Star Trek film, but they weren’t up for it. Chris had already seen it a heap of times.

Oh well. Never mind. Mito and I whiled away the evening drinking overpriced beer in Cape Verde, the most infuriating place on Earth.