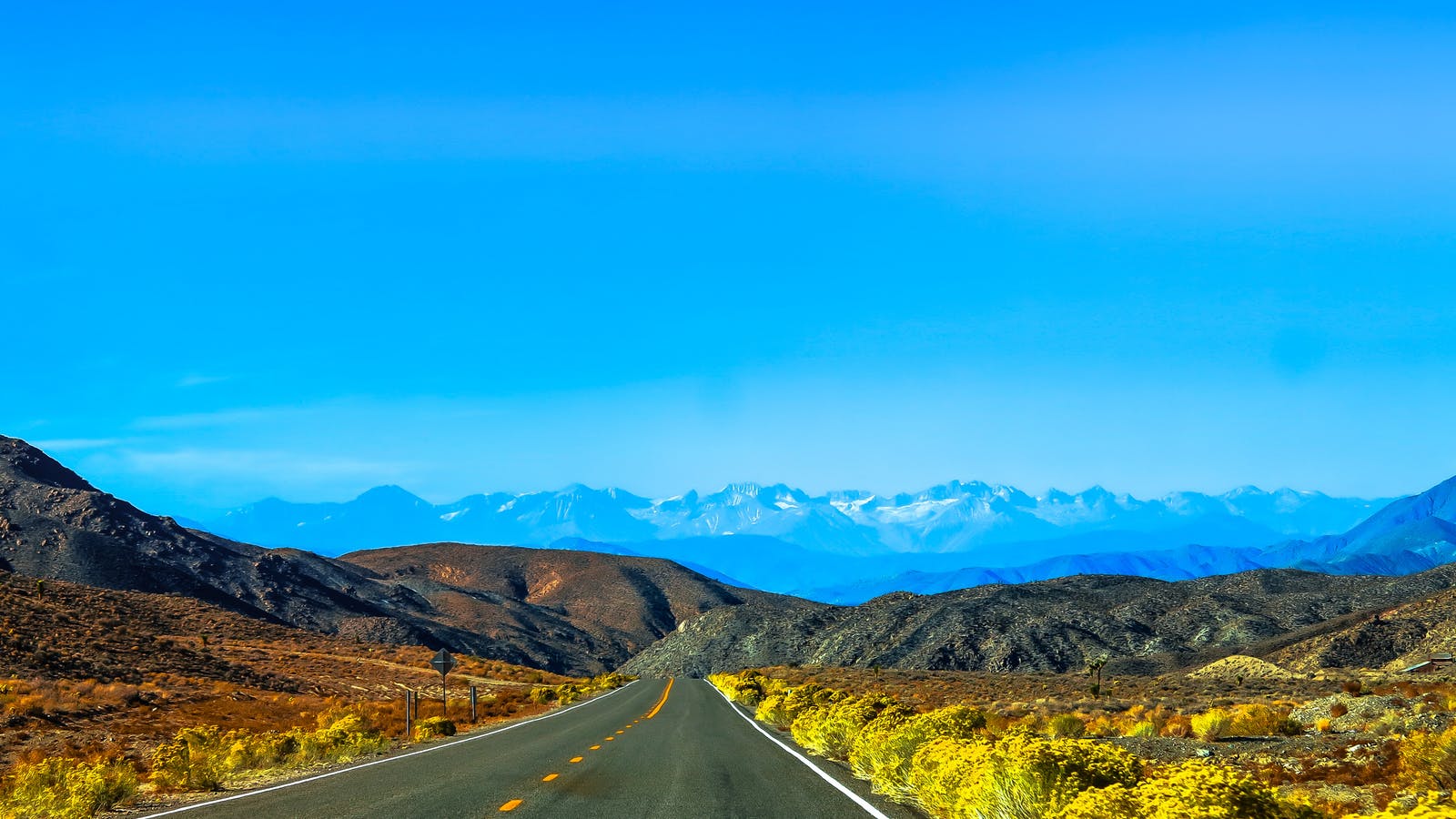 WOKE UP to the DEAFENING SOUND of a pirate copy of ‘Death Race’ being played on the bus at MAXIMUM VOLUME.

This continued until Jason Stratham got sacked from his job as a steel worker and then, inexplicably, the televisions turned themselves off. Maybe that’s what passes for an alarm clock on a Venezuelan bus.

So rudely awoken from my slumber, I realised we were passing through Caracas, the capital of Venezuela. One day the town planners of the 60s and 70s will be hunted down and made to pay for their crimes…!

We breezed in to Puerto La Cruz around noon and after a quick trip to the bank, we were on our way to Cuidad Guyana. My bus for the border was leaving at 9:45pm. We had better be fast.

We weren’t fast. We stopped at every damn town and rest stop on the way. On the plus side, I got to show Mario how to play shithead. On the minus side, we finally got in at 10:00pm – arriving just in time to see my bus to the border leave the terminal.

Now I’m up a creek of poo and someone’s stolen my paddle.

Let me explain – bus takes 10 hours to get to the border with Brazil. Arrive Tues 8am. Over border, 2 hours to Boa Vista, bank, 1 hour to border with Guyana – arrive about 12noon. Get safe bus in nice bright daylight to Georgetown.

Having missed the bus, I’d have to get one in the morning, meaning I’d arrive in Guyana on Wednesday – and the good safe bus doesn’t run on Wednesday – only unsafe minibuses, which according to Lonely Planet are ‘prone to robbery and hijacking’.

I’m already 3 days behind schedule as it is. This is not good news.

What I should have done is got in a taxi to the nearby San Felix terminal and forced my way onto another bus, but it was late, I was hungry and Mario’s offer for me to come to his place, get a shower and have something hot to eat and have somewhere comfortable to sleep was just too overwhelming.

If we can point to a moment in time when this whole expedition fell apart like the end of a game of Jenga, this very well might be it. But for the minute, let’s soldier on.

Day 313: Every Silver Lining Has A Cloud