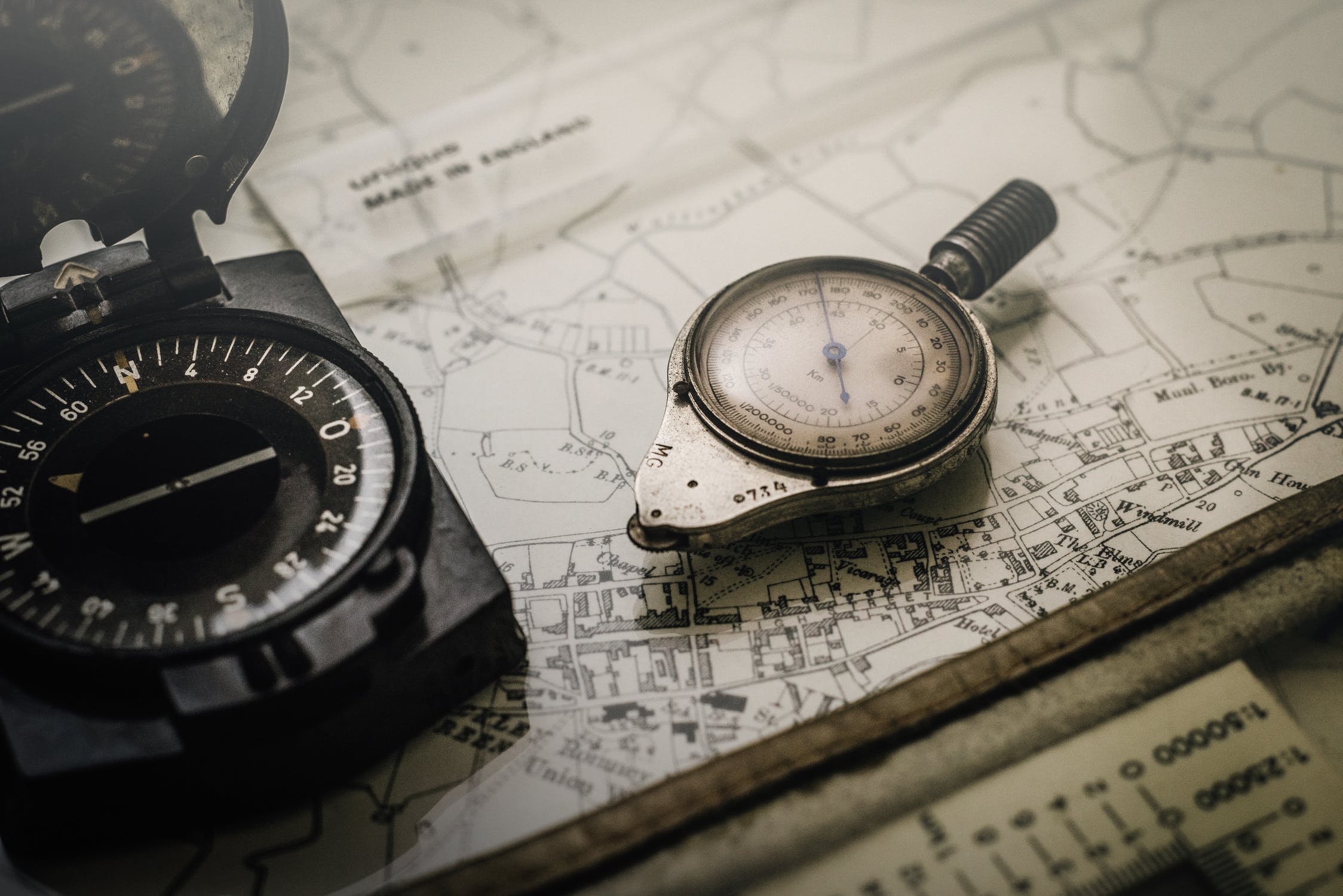 Got to the border bright and early this morning, and tried to find a bus to Quito, the capital of Ecuador. There was no central bus station, each coach operative had their own depot scattered around the small town of Tumbes.

Don’t forget – I’ve got no guidebook so I was completely winging it. In the first bus depot I found an Irish lad called Alan who assured me that this was the bus to get if I wanted to go to Quito.

Unfortunately for me, it wasn’t. I thought the bus was just going to take me over the border, but it was taking me to a place called Guayaquil some seven hours away. Alan said it was on the way to Quito, but I couldn’t check in his guidebook as some French girl was reading it. All I needed was to look at the map!!

By the time I wrestled the book off the Frenchie (two hours later) I made a horrific discovery. Guayaquil was not on the way to Quito. It was a good few hours out of my way.

Cursing my own stupidity at having lost my guidebook and then trusted somebody instead of checking the facts first; I got off at Guayaquil, waited an hour for another bus to Quito, which was supposed to get me in at 10pm.

It got me in at midnight.

Once a week, there is a direct bus from Quito to Caracas in Venezuela. No hopping on and off buses, no changing money every day, just lie back and let the bus take you up through Ecuador, through Colombia and all the way to the Caribbean coast.

I retired to the nearest hotel to bang my head against the wall and have a little cry.