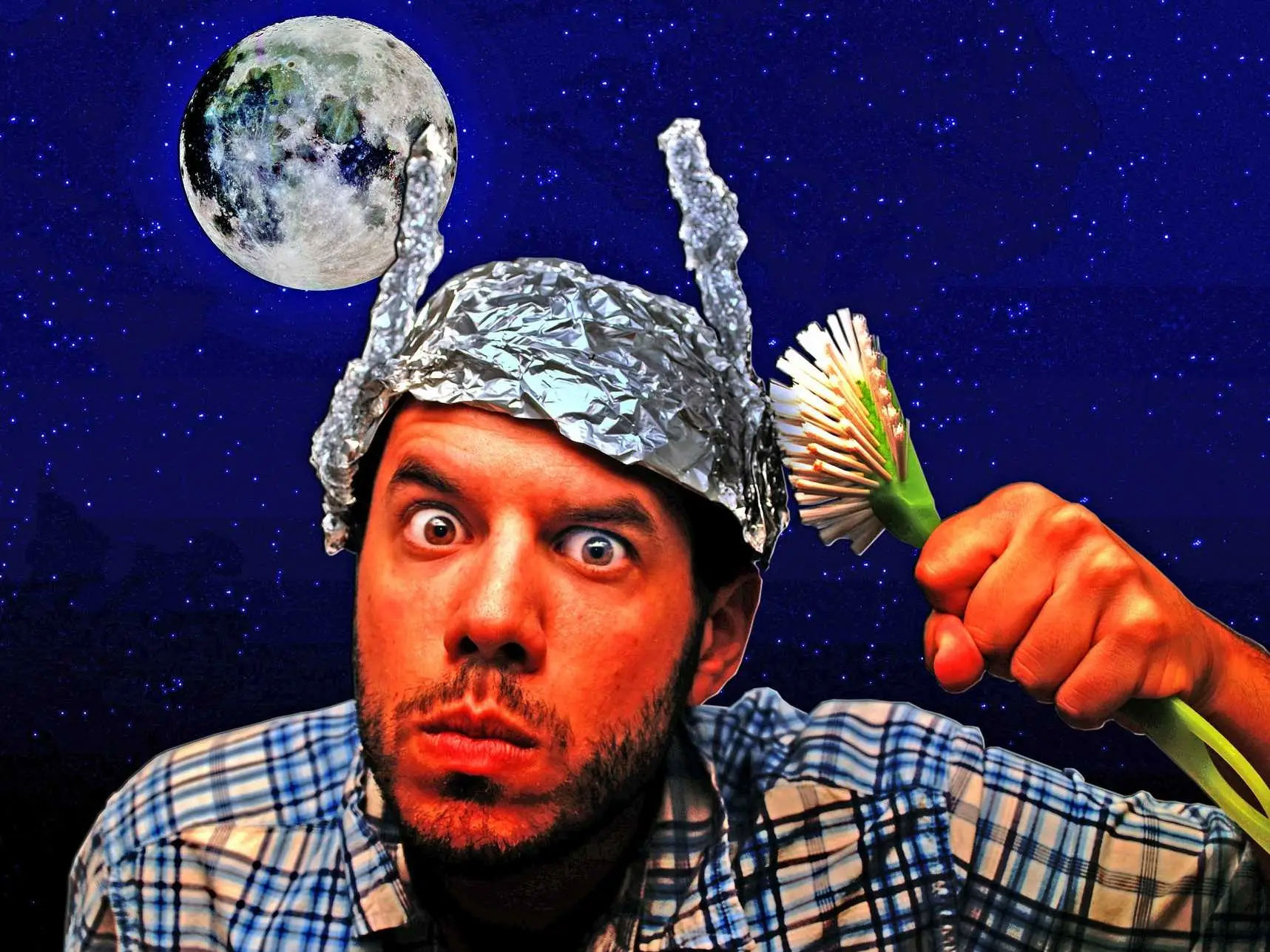 Travel broadens the mind. Or so they say. I’m always a little sceptical about what they say, I would proffer that it is education that broadens the mind. When you go somewhere new, you are thrown into a situation in which you have no choice but to learn a bunch of stuff you never knew before – words of a different language, perhaps, the plan of a new city or metro system or the history of the ungainly edifice for which you just shelled out €10 for the guided tour. Your brain, inactive for the past few turgid months of daily grind and talent show television, is suddenly bulging with new and exciting stuff – which your mind must naturally broaden itself to encompass.

So being a rather well-travelled chap, it is with an immense chagrin that I find myself being accused of being closed or narrow-minded. In short, if you want to insult me, that’s just about the only way you’re going to do it. Being ridiculed for being a gingerspekkyfoureyes just ain’t going to cut the mustard.

I’m objectionable, I’m opinionated, I’m sceptical of everything, yes; but I am certainly not closed-minded.

The reason I actually bother taking offense at this callous slur is that it is always – and I mean ALWAYS – uttered by somebody whose opinion on some trivial matter I don’t happen to agree with. Let me make this quite clear – the ongoing questioning and evidence gathering concerning one’s beliefs is the very definition of open mindedness, not getting ratty with anyone who dares breathe negativity on your pet theory about x, y, or if you’re feeling fruity, z.

If you are right and I am wrong, show me the evidence and I will willingly defer to your better judgement. If there is no evidence forthcoming, I am under no legal obligation to accept ‘because I say so’ as an argument.

I have never been in a discussion with anyone that has provoked me to turn to violence or demand that my detractors ‘better leave’. If you have, you’ve just lost your argument. Well done.

Why am I bringing this up? Well, because last night we were round at Mito’s friend’s house and after a few drinks the topic of conversation moved on to history and politics, two subjects in which I’m fairly well informed (I have a degree from Manchester University to prove it).

My cordial and irreverent protestation against this statement:

Was not only met with the old I-thought-you-were-cool school of emotional blackmail (damnit, if only I agreed with absolutely everyone about everything, then I’d be so cool) but some serious I-think-it’s-time-you-left scorn and damnation.

Bu-wur-eh? For the record, Gandhi was killed after the British left India. By an Indian. Nathuram Godse, the assassin, openly admitted doing it in court. I suppose he could have been bribed to do it by disgruntled Brits, but what on Earth would have been the point? Revenge? And why not do it years earlier when Gandhi’s death might have – you know – made a difference…?

Maybe it didn’t help that I tried to argue (using the same logic) that The Simpsons murdered Marilyn Monroe and it was the penguins of Antarctica that masterminded the death of River Phoenix.

Sorry, but I have little time for conspiracy theories.

Look, KFC don’t send rejected chicken burgers to labs for testing, you don’t know anyone who woke up in a bath of ice sans their kidney’s, Diana died mainly because she wasn’t wearing a safety belt, Lee Harvey Oswald shot JFK, 9/11 was not masterminded by the government (even using the terms ‘master’ and ‘mind’ to connect in any way shape or form to the Bush administration is just seven different shades of absurd), Man DID land on the moon (6 times!), homeopathy is a load of hooey, nobody can predict your future or read your mind or communicate with the dead, UFOs don’t exist and neither do ghosts, gods, goblins, orcs, unicorns, hobbits, poltergeists, elves or magic munchkin men, Elvis died on the toilet, the Pyramids were not built by aliens and the Titanic hit an frikkin’ iceberg. Okay?!

Anyone who disagrees with me, I think it’s time you left… your troubles behind, sat down and had a nice cup of tea so we can discuss the matter. Conspiracy theories are not cute, nor are they harmless – they can have catastrophic consequences when too many people start taking them seriously – Hitler’s “stabbed in the back” conspiracy led to the The Holocaust FFS.

In the meantime, keep an open mind, but not so open that your brains fall out. To cut a long story short, my boat ain’t leaving today.