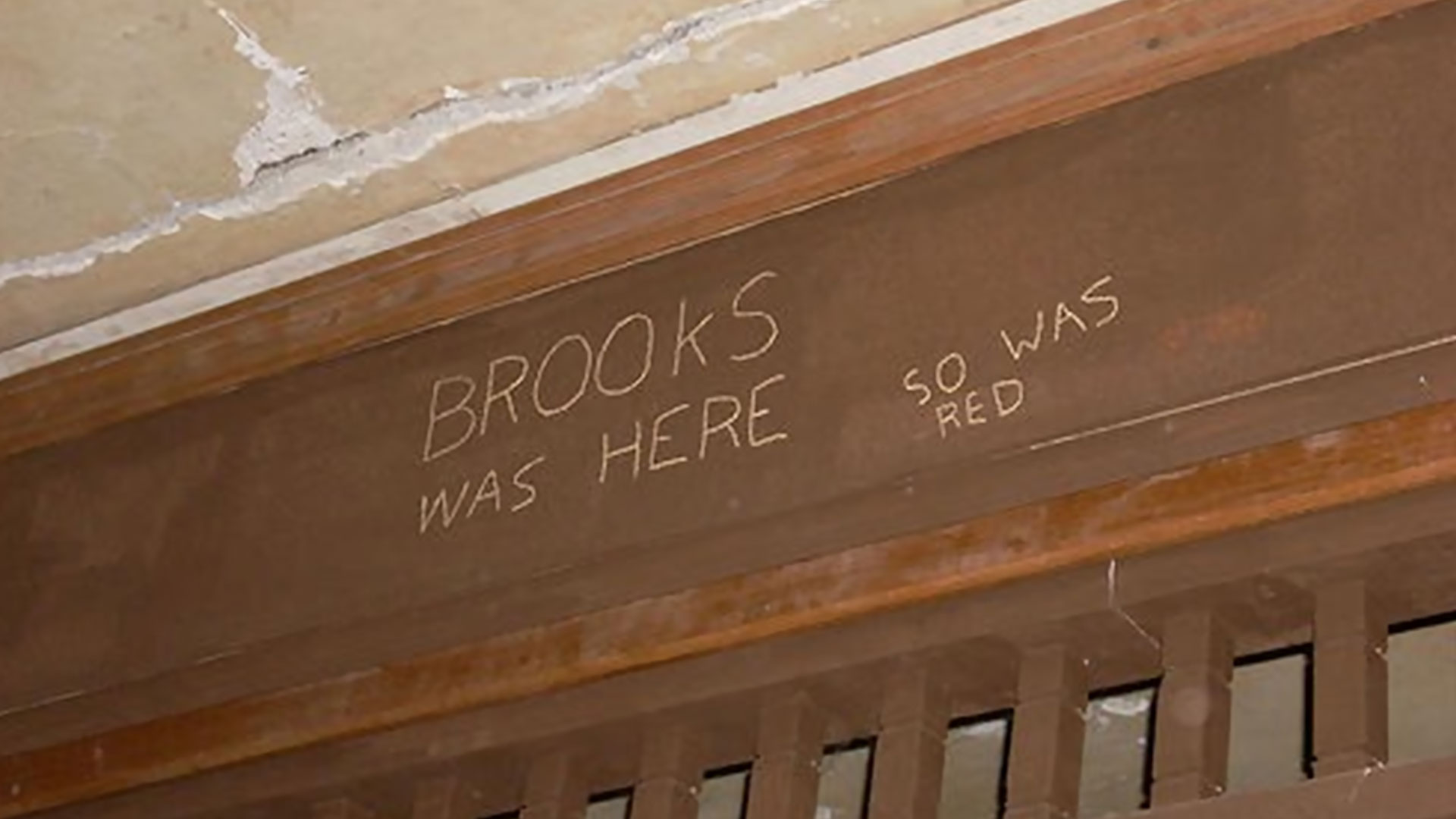 To say that our hotel in Hurghada was a bit lousy would probably do insult to lousy hotels. My general dislike for large-scale tourist hotels was not helped by the unhelpful staff, the twin room we were lumbered with or the remarkably bad breakfasts they doled out, much in the manner of an African prison… and I should know! But we made the most of it, fighting our way through the throng of German and Russian holiday makers and out into the bright light of Hurghada.

I was in Hurghada about ten years ago, and I found it a dusty, unfinished mess of litter and concrete and I’m sorry to say nothing has changed. One of the first Red Sea holiday destinations, insensitive planning and an unbridled frenzy of concrete tat means that of all Egypts cities, it is possibly the most unattractive. Plus it’s got no groovy pyramids, temples, obelisks or statues to check out. If you like your Scuba diving, then it’s a haven, but otherwise it’s a great place to haul up in your hotel room, build a little fort and watch 24 on your laptop.

The reason we’re here is because that most marvellous lady, Lorna Brookes, is holidaying here a little down the coast. Aside from wishing to thank her for all her help this year (many of my shipping jaunts would have been impossible without her persistence) she also had a bunch of stuff from the UK that I would need to continue on this stupid mission – a new leather jacket (thanks Mum!) to replace the one the police stole off me in Cape Verde, a shiny new Lonely Planet for the Middle East and a brand new stock of Doxycycline pills to ward off any malarious plagues of mozzies.

So we grabbed a taxi and headed up to Lorna’s resort. Blimey – it was like Fort Knox. We were told to wait at the gate for a car to come and pick us up and once in reception they did their best to get us to leave as soon as possible. I can see why – it was an all-expenses-paid type of place with a private beach and free drinks. They wouldn’t want riff-raff like the Hughes/Newland duo turning up and cadging a bunch of whiskeys without permission. Luckily for us, Lorna was there to turn a threat into an opportunity (something she is marvellously equipped to do. She explained to the staff the nature of my quest, they had words with the manager and before long we were given free passes to indulge in a spot of lunch and enjoy a couple of drinks on the house.

The hotel complex was actually quite attractive – they had done their best to ape the Arabian-Nights style of architecture in a way that, while not authentic, wasn’t particularly offensive either. Lorna was staying with a mate of hers from London, Shelly, who was a hoot, and we took turns babysitting Lorna’s baby daughter Matilda, who had a habit of zooming off in any direction she was facing, much in the manner of a turbo-charged Big Trax.

We spent the afternoon chilling out on the beach and taking full advantage of the free booze. That evening Mand and I chucked some Egyptian pounds at the staff so we could stay for din-dins and after musing over just how far we have come we scuttled back to our dowdy hotel (after a few more drinks in the Peanuts Bar) and, for the first time in this whole daffy adventure, I felt as if I was on holiday.