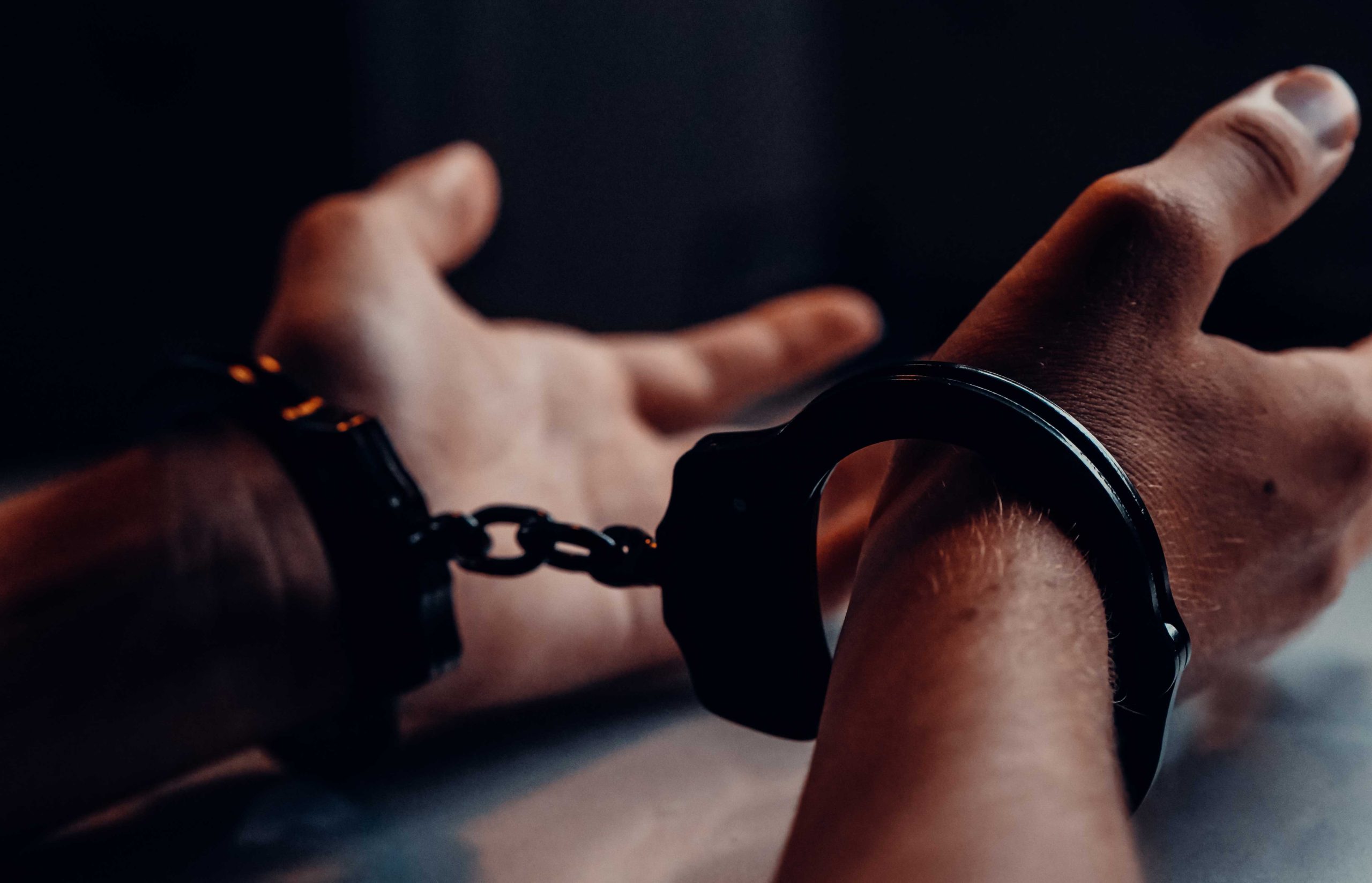 The boat over to Tallinn was quick and easy and got me in to the capital of Estonia in fine fettle just around noon. I grabbed a cab across town (and what a marvellously delightful town it is!) and jumped a bus to Narva, on the Russian border.

Here’s the plan… I don’t have a Russian visa, so I can’t actually go into Russia proper, but what I can do is go up to the border and talk to the border guards, and then I’m technically in that country, yeah?

The border post, and there was only one, was on the European side of the river. Fences, CCTV and border guards standing all around. This was not going to be the cakewalk I expected. IDIOT!! WHAT WERE YOU THINKING? Russia! Putin! Gulags! The KGB!

So I had a gander at a map on the wall near the border and discovered that further down the river it splits in two and runs either side of an old industrial complex. There was a chance that I could sneak onto this island and sneak back without arousing suspicion.

Or so I thought.

I walked along the riverbank until I saw what I was after – a concrete strip, probably dating from the war, half submerged in the shallow water which created an artificial ford. I could just amble across – as long as I didn’t attempt to scale the CLIFF on the far side of the river, I figured I’d be fine.

So I started picking my way across the river. I had got half way and was fairly satisfied I had stepped foot in Russia when the flares went off. Where they for me?

I trotted back towards the European Union as nonchalantly as I could. Just keep walking, Graham, you’ll be fine, you’re just a tourist who’s a bit lost. With a HD camcorder! And a GPS device!

Oh god… I could hear the sirens… two border guards came running at me, hands on their holsters…

Before I knew it, I was being whisked away to a tumble-down industrial complex on the outskirts of Narva. It was all a bit surreal to be honest. I just acted dumb (not too hard!) and explained that I read the map wrong and was trying to get into the island in the middle of the river which was still Estonia. The island that was a half-mile upstream from where I was trying to cross.

The good thing was that these guys were Estonians, not the Russians. They told me that if I’d been caught by the Russians, I would have been held for three days because they would assume I was a British spy WITH A SILLY HAT ON.

Thanks to my schooling, and especially my time spent in Mr. Row’s office, I’m not a bad liar, and I tend not to stress out in situations like this. So I remained calm, they gave me cake (cake or death!) and orange juice until a lawyer got there. The border guys were really nice, they didn’t shout and scream and one even drove across town to pick my bag up from the museum where I had left it earlier.

When the lawyer arrived we had a chat, I think they were just concerned that I was exiting Russia illegally, but my pockets where stuffed full of evidence that I had arrived in Estonia that day. They photocopied all my stuff and then made damn sure I was on the next bus back to Tallinn. Given that Estonia is now a frontier of the European Union, I guess they aren’t too impressed with stupid ginger types who go wandering off into no-mans-land like borders aren’t a matter of life and death.

The sad thing is, although us merry band of brothers in Europe can wander about our 40-odd countries willy-nilly without so much as a passport, there are still borders out there that people are still in danger of being shot dead if they try to cross.

On the bus back to Tallinn I got online (thank you Vodafone!) and checked my GPS log – oh YES! I did step foot in Russia – I made it far enough across the river, only a few meters, but far enough to claim my entry.

Okay, so I feel it’s cheating a little to say I’ve visited the biggest country on Earth (all 11 time zones of it) but my task is to step foot in these places, and it’s not like I’m going to go any further than a couple of meters into Somalia is it?!

I took the overnight coach to Lithuania. It passed through Latvia on the way. I was so thirsty, I nearly cried. Are there no vending machines in this part of the world?

Day 40: Down and Out In Paradise