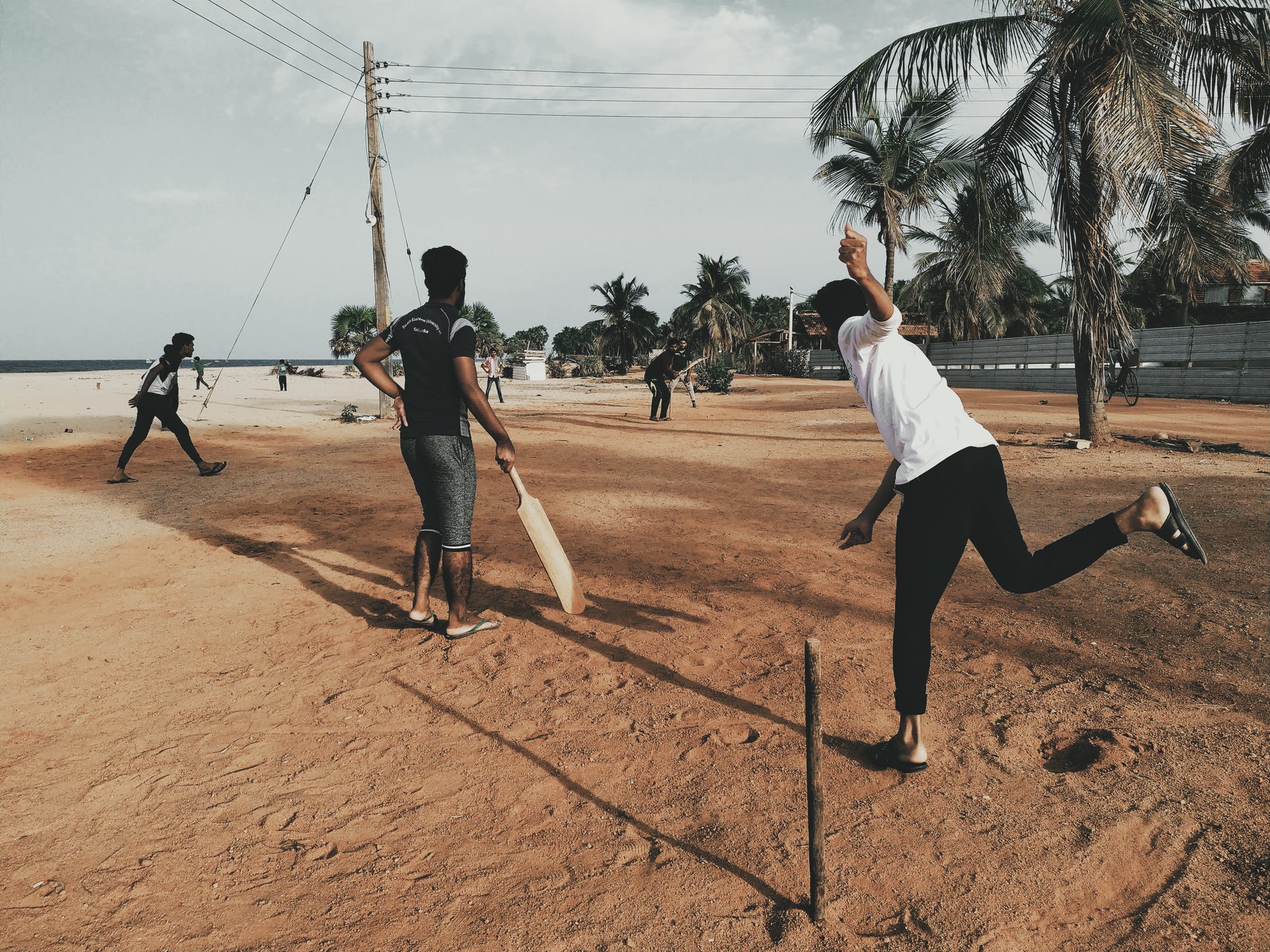 Up early and off to see the two contacts I had on the island. The first one, Shauna, was not in work this weekend. The second, the enigmatically named Mistress Challenger was also not in this weekend either. With no cargo ships to talk of and hardly any yachts in port, I despaired of ever getting off this island to anywhere, never mind Antigua.

So I headed down to the marina and tried my luck asking around – it didn’t take long – there were only 5 people there. I got chatting with Seamus (from Ireland) and Derek (from Manchester) – a couple of guys in a glass-bottomed boat who, liking the idea of The Odyssey, offered me a beer and then promptly kidnapped me and took me on a impromptu snorkelling trip. The captain of the boat was a local lad called Wayne who would take me under his wing for the next few days.

Here’s me panicking about getting off the island and here’s the island fighting back – trying to get me to chill the hell out and enjoy myself for five minutes.

We got back from snorkelling in the afternoon. Wayne and Seamus insisted I come to the cricket with them – England were playing a warm-up match against St. Kitts. It was free to get in and I was soon feeling the ill effects of too much alcohol in the sun.

I headed back to my guesthouse and Wayne insisted that I stay at his place – after describing my room as ‘a prison cell’! So I hiked all my kit over to his house and then we headed out in pursuit of more beer and fun.

Got back to Wayne’s house and crashed. Would have loved to have gone to Shwarmy Shake Shake (or whatever it was called) where the England Cricket Team were hanging out, but St. Kitts had me bushed.