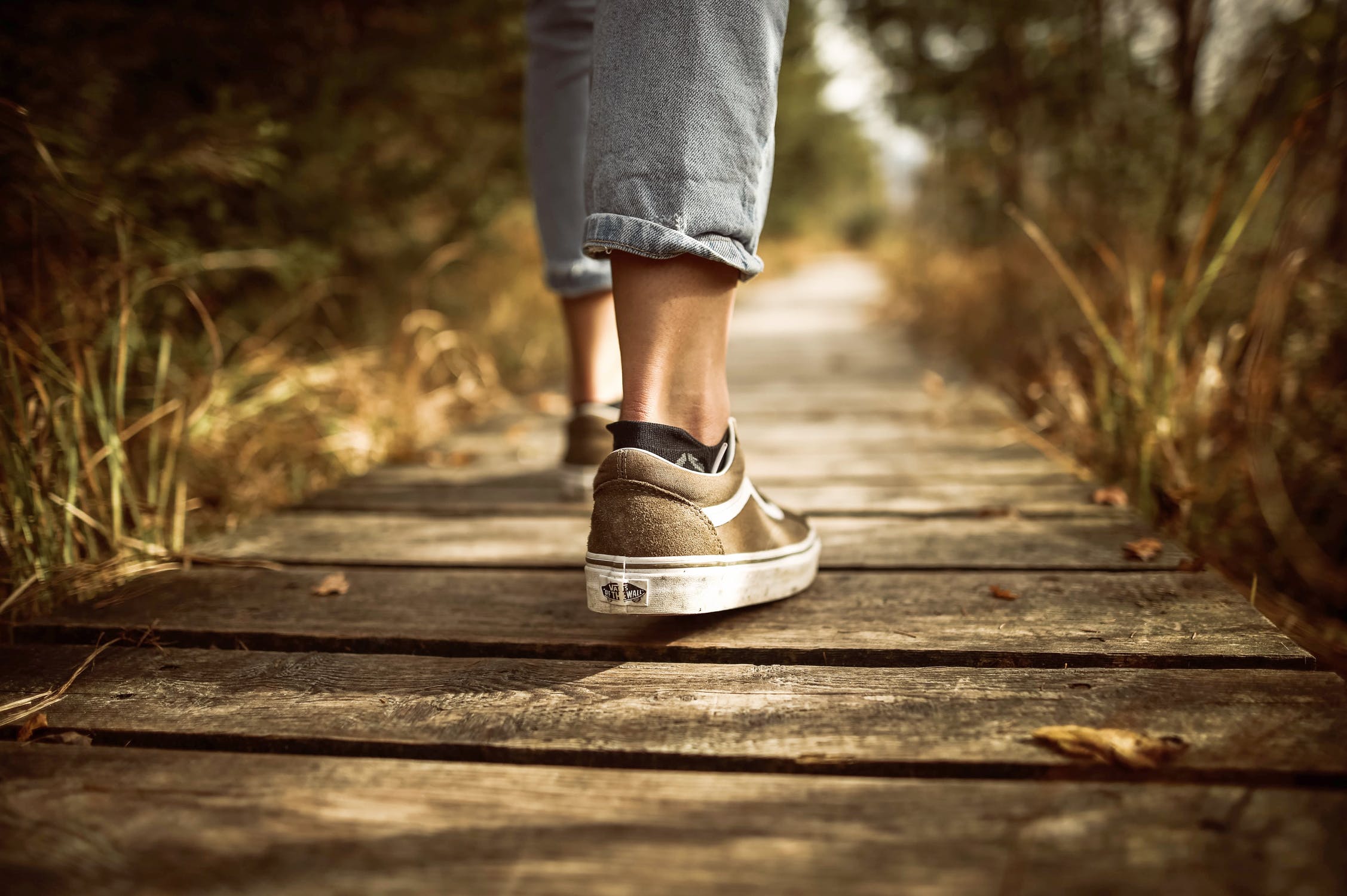 The Eastpack got into port in St. Kitts at around 1pm, but I stayed on board desperately pounding the internet for all it was worth trying to find a cargo boat, yacht, hovercraft, whatever, that would take me to Antigua. Finally getting off the boat at 5pm (after depositing a hefty bribe in the captain’s pocket) me and the team back in the UK – John Dino and Lorna, had no leads and no clue how I was going to get off this rock.

There were no boats whatsoever in the deep-water harbour and only about three in the marina. Where on Earth is everyone? I thought all the rich bankers were hiding out in the Caribbean while the rest of the world dealt with the global economic collapse that they caused. A bit like when you throw a stink bomb in the school disco and then and go hide in the toilets.

But no, nobody’s here.

Had a problem getting out of port as the shipping agent told me I had to wait for the customs guys to come back. I was out of water and utterly starving, sitting on a concrete step next to the boom gate whilst some particularly ferocious ants feasted on my legs (through my jeans). When the customs guys did come back an hour later, it was a) now dark, and b) utterly pointless as I had already been cleared through customs by the captain five hours earlier. I had to go to the airport for my stamp. The lady at the boom gate told me that I had to get a taxi.

Did she ring me one? Nah – you can get one on the road. So I started to walk the three miles to the airport in the dark. No taxis came, so I walked all the way, with all my bags. Urgh. Immigration told me in very cinematic fashion that I had 5 days to get off the island and stamped me in (and out) of the country.

My guesthouse was pretty grotty and disturbingly expensive for what it was (a dirty box room with a mattress and a cold shower). Mission ‘Get Graham off this island’ would begin tomorrow.