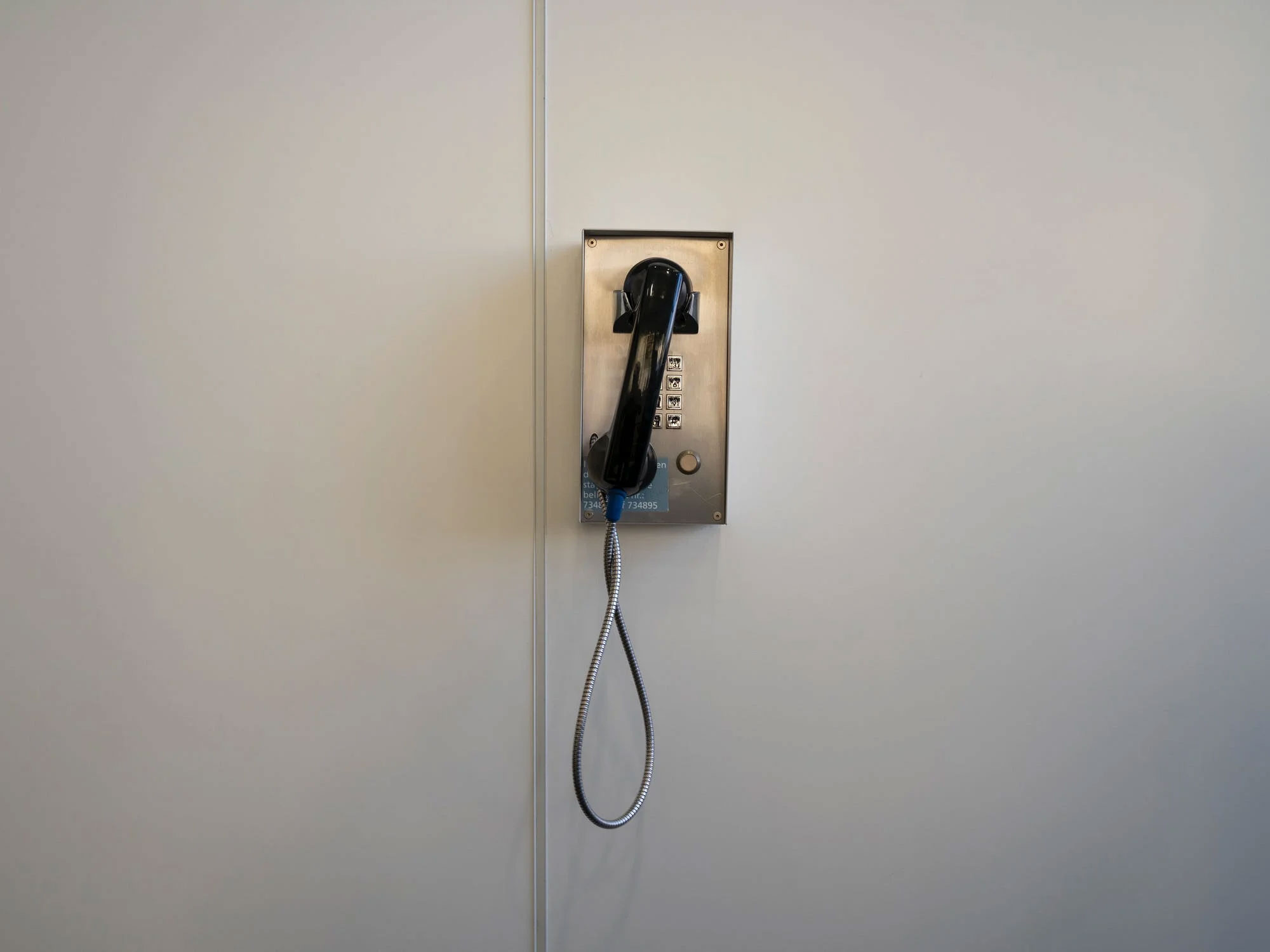 We had now hit the fourth day of my illegal incarceration on the island of Santiago. I had been held beyond the 24-hour limit of Habeas Corpus, and even beyond the 48-hour limit of extenuating circumstances, so unless I was suspected of being a terrorist or I had somehow been teleported to Guantanamo Bay in the reign of the Great Ignoramus, I was now certainly more sinned against than sinning.

On top of that, it being Saturday, my girlfriend Mandy and my mum would be worrying about the fact I hadn’t checked in with them. They would think I was dead. The police told me that the British consulate had been informed; they told me they had spoken to my family; they told me a lawyer was on the way. But I wasn’t born yesterday. If my parent’s knew I was here, there would be a lawyer kicking these coppers back into the 1970s where they belong.

Something had to be done.

I had surveyed my possibilities of escape, timed the appearance of cops (totally random), attempted to scrape away at the walls Shawshank-style with a spoon that I had stolen at dinnertime (all concrete, no sedimentary rock; more’s the pity), had a go at the window bars with a large bit of scaffolding that the cops had left in the lock-up (along with, inexplicably enough, two broken gas cookers, a bicycle with no chain and an original Nintendo Entertainment System – get out of THAT one, Guybrush!) but it was no use.

The only way out was to injure myself sufficiently in order to be taken to hospital and then seducing a nurse to get her on side and pulling a fast one dressed as a doctor before heading under cover of darkness to the relative safety of the US Embassy (directions out of the Lonely Planet scrawled in Biro on my hand).

So I took up my position on the shouting step and started my oft-repeated plea.

Once I had the bizzie’s attention, I started hitting my head on the bars like Vyvian out of the Young Ones – only with more conviction.

Unfortunately, I’m bloody difficult to knock out (hence the necessary of super-soldier clones to be made from my DNA to protect the Earth from the invading nasties from Dimension X). I guess my head is just too fat to cause any real damage. Or maybe I’m just a wuss, who couldn’t headbutt a large blancmange without pulling my punches. Either way, I had to pretend to be knocked unconscious (more bloody acting – where’s my Oscar eh?).

The copper on duty took the hysterical-woman-out-of-Airplane method of treatment and slimly slapped me ‘awake’ and pulled me out of the way of the door.

Let’s try that again shall we.

This time, I lay there on the floor for over an hour, not moving (but thinking of even more unbelievable groovy scenes for my version of Star Wars Episodes I to III, including one where Mace Windu, Amidala, Obi-Wan and Anakin are hanging off a spaceship (above a the huge frozen sea of Sullust) and Obi-Wan is forced to cut the cord on Anakin Touching-The-Void-style to save everyone else’s life. So Anakin plunges down to almost certain death before (at the last moment) using the Force to break the ice beneath him).

No wonder he’s so angry off at the end of Episode III.

In my version anyway. I still can’t quite work out what his problem was in the GL version. Sand-People killed my mom! Well, you could have perhaps dropped in on her sometime in the past decade, you selfish mook. I wanna be a Jedi Master! Okay, here’s your seat on the council. I had a bad dream about my wife! Aw, diddums. Now KILL ALL THESE CHILDREN…!

Anyway, after an hour, I was getting pins and needles so I got up and dusted myself down.

Then, something of a miracle happened. One of the police officers (I won’t say which one) came down to the cells, took his phone out, replaced the SIM and handed to me to make a phone call on the down-low.

He then went back upstairs.

I was so grateful. This was my one chance to get a call out. But the phone was all in Portuguese. I spent the first minute trying to unlock the damn thing. I only know a handful of numbers off the top of my head. I dialled my parents’ land line. The call connected, but all I could hear was my own voice repeated back at me. Kafkaesque or what? So I tried my brother Mike. No answer.

Then I texted Mike. My hands were shaking like Shakin’ Stevens sitting on a washing machine. In an earthquake.

I couldn’t find the damn button for space.

The copper was coming back. One last try. I rang Mike’s mobile number. I got to speak to him for just enough time to confirm he got my text message and to say in no uncertain terms that I wasn’t playing around here.

It was done. The word was out.