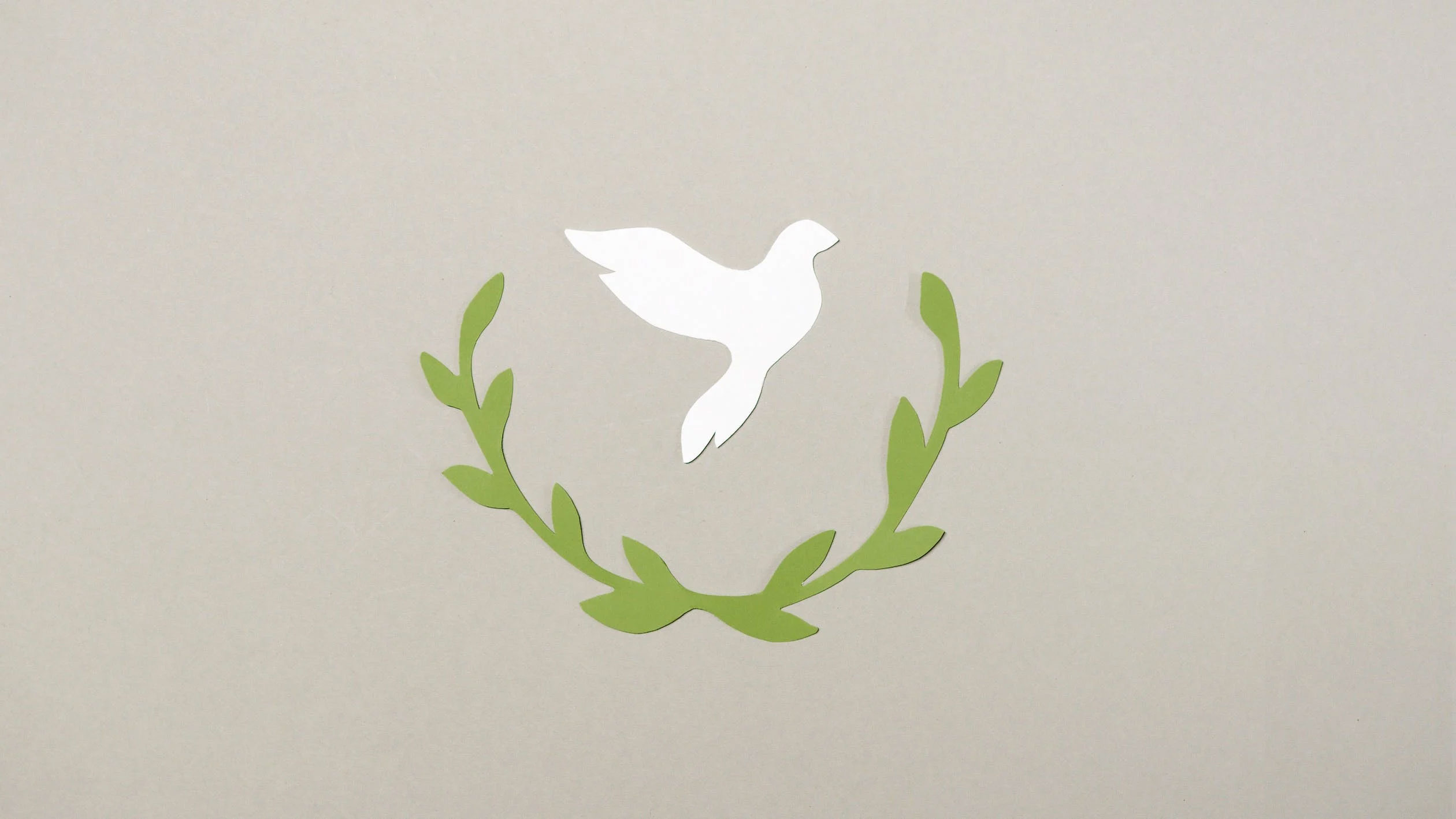 With nowt to do, I got up late and headed over to Café Sophia for a beer and to read a book. I got chatting (and playing cards with) a lovely American couple, David and Caroline. They’re in the peace corps in Mali, of all places, on a two-year assignment. Crikey. That’s hardcore. Caroline teaches and helps out with microloans so that women can start their own businesses while David works with Water and Sanitation!

Gawks! That’s what I’m trying to raise money for!!

I had a tremendously pleasant afternoon with my new American friends, and we also got chatting with another American called Debbie and a girl from Zimbabwe called Jennifer. That night, David and Caroline left to get the boat to another island, leaving me, Debbie and Jennifer to go out and grab some food.

Later I met up with Mito, who took me to Helga’s flat (his girlfriend), and we sat off and drank beer and ate pizza with her friend Nilsa until the wee small hours.