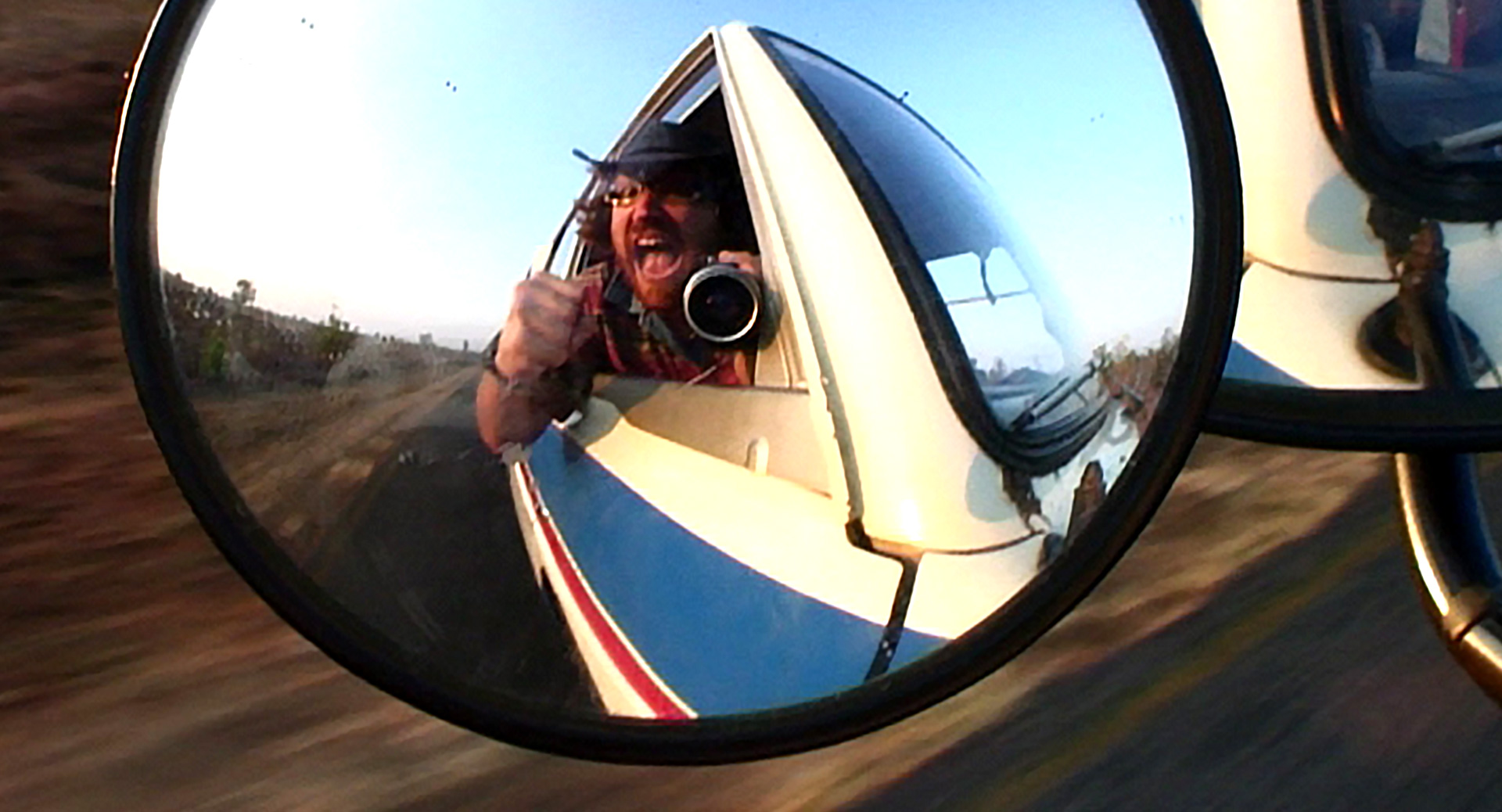 Jason was a Peace Corps volunteer for a couple of years in Malawi (luck of the draw I guess) and decided to stay on and set up a business here, and why the hell not, eh? Malawi is a remarkably great place, landlocked, sure, but at least it has roads (wouldn’t that be a fine thing, Guinea?) and electricity (oh Nigeria, you tickle me you really do). We chewed the fat for a couple of hours in the morning over (rather excellent) coffee. After getting him out of bed at some ridiculous hour last night, it would have been infradig not to.

The question was how on Earth I planned to get over the border to Zambia and then catch the overnighter to Dar es Salaam in Tanzania. It all seemed so simple… there was a bus later that night that left at 7pm. It went through a place called Jenda, which was just a stone’s throw from the border with Zambia. If I high-tailed it up to that town during the day, I could have a cup of tea in Zambia, return to Jenda and sit there supping an ice-cold beer and await the bus from Lilongwe to catch up with me.

I had my plan. All that was left was a) the execution and b) Africa. Well you didn’t expect it to be easy did you? Young fool, have my teachings been for nought? I bought my ticket on the Tarqa bus for Dar es Salaam (a 26-hour journey no less), got to the minibus park and hopped on the bus for Jenda. They told me it would take two hours. It was 11am.

By 12:45pm, the minibus driver just about decided that it was time to go. And off it went – so slowly I reckon I could have cycled quicker. I had inadvertently crawled aboard the slowest bus in the world. By 4pm, when we were still nowhere near Jenda, the driver decided it might be a good idea to stop and tell everyone to get off. So you’re not going to Jenda then?

Why did you tell me you were?

Cos I’m a Vogon Graham, get with the programme.

Oh for crying out loud…

So then I got another bus, which, blimey, was even slower than the first! It was like they were driving backwards. Ack, they might as well have been. It was SIX o’clock before I reached Jenda, what I thought was a bordertown (it certainly looked that way on the map). I had all but given up hope of crossing the border tonight – the borders usually close at six. There were (surprisingly) no taxis waiting to whisk any given intrepid adventurers (such as I) off to Zambia, so I ended up walking half a kilometre to the edge of town. There I found a bunch of battered old pick-ups that presumably did the border run each day. The guys wanted a whopping $40 to go to the border.

I was outraged! $40?! How far is it? 30km. I looked again at the map. Something wasn’t right here. But what could I do? If I didn’t go now, I would have to go tomorrow and that would mean missing the bus to Dar es Salaam tonight – but they don’t run every day and that ticket wasn’t cheap either. My major concern was that I didn’t have enough local money to pay the guy: I only had a $100 bill, which would be difficult, if not impossible to change into Malawian Wibbledeewee. Oh well, in for a penny. What time does the border close?

I arrived at the border at half eight. My driver, Terry, had in his infinitive wisdom failed to mention that he only had half a headlight (which would vary in brightness every time he pressed down on the peddle) and so his mate, standing in the open back of the pickup, had to shine a torch – yes a torch – at the road ahead so we could pick our way along the track. Needless to say, progress was slow along the undulating dirt strip (is it a rule that all international roads in Africa must be constructed in such a way that puts off all but the most desperate of commuters?) that I later found out formed the border with Zambia.

Yep, we struggled for 30km along the road of doom when all I needed to do was get out, walk a few metres into the field on the left hand side of the road and I’d be in Zambia. But, sod it, I wanted a sign that said ‘Zambia’, which eventually is what we found. Luckily for me, the border was not one of those affairs with a big wire fence around it (like Zimbabwe was I might add) and so getting ‘in’ was no sweat. I had a chat with a Zambia customs guy (who suggested that I could actually, you know, get a visa now if I really wanted one) but assured him that I’d be back in the morning (oh Graham, you silver-tongued fox, you) and I was just checking out the protocols. In any case, I had to get back to Jenda. My bus was due at 9pm.

Short of a Harrier Jump Jet turning up and offering me a lift, there was no way we’d make it back to Jenda before nine. I had no choice but to hope against hope that the bus would be late. How late it would be would involve many more variables than I could possibly contemplate, much less control.

I harranged Terry to drive as fast as his clapped out pre-war pick-up could. Given the fact we couldn’t see the road, we made better time on the way back than we did on the way there. It was ten minutes to ten when we got back to Jenda. It was then that I dropped the bombshell that I had no way of paying him unless he knew a nice money-changing dude (there were none at the border post). Luckily for both of us, he did, and within five minutes, I had a HUGE stack of Malawian kwacha in my claws (the biggest note here is worth about $3). A bit frustrating considering that I was leaving Malawi in the morning. I paid Terry his due and then headed up to the police checkpoint for my arranged rendezvous with the bus to Tanzania.

It was now 10pm. Worried that the bus had been and gone, I asked the guy at the post. No, it hasn’t been through yet…oh look – here it is!

The bus hung around at the checkpoint for all of 30 seconds. Enough time for me to take my seat in the middle at the back. Graham 1, Africa 0. Thank you and goodnight.

Day 994: Beyond the Valley of the Ultra-Conservatives