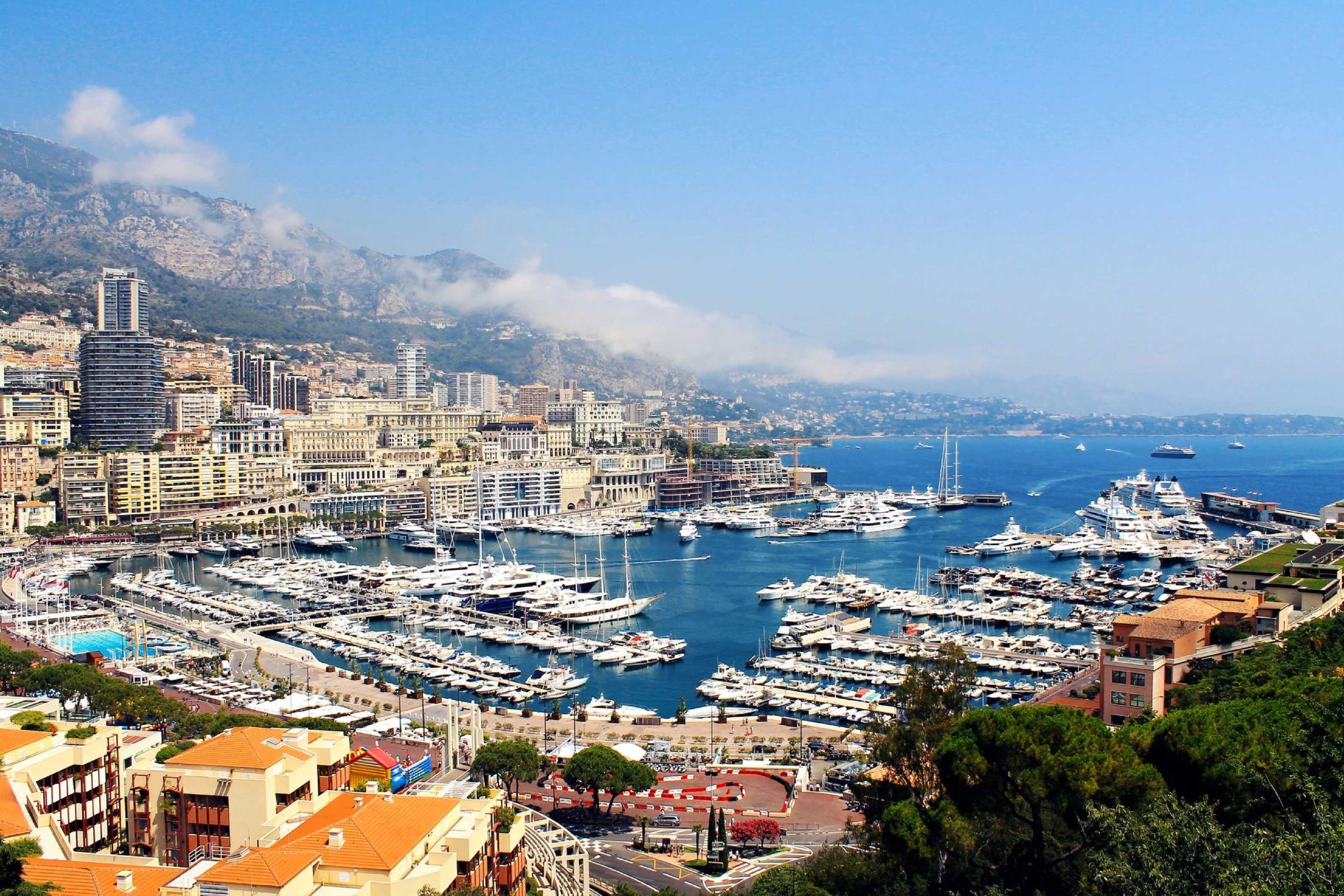 I had about a zillion train connections to make today. In fact, if I just wanted to get to Toulouse, I could have (get this!) got the super-duper fast TGV to Lyon and then back down again in less time, but I had to pass through Monaco, so I had to stick to the coast.

Although in terms of seeing a place, Monte Carlo ranks along with Jamaica – at least in Jamaica I could stand on the bow of the ship and gaze out over Kingston’s city lights – no such fun here – the station is underground!

As Monaco is one of the (if not the) smallest states in Europe, it was going to be blink-and-you’ll-miss-it affair as it was. Oh well. I got to see the Monte Carlo underground station – WHO SAYS I’M NOT SEEING THE WORLD?! Then the bloody train people in Nice (not nice at all!) made me pay for a first-class reservation on the train to Toulouse (30 quid instead of 3 quid). The big poo’s – they said that second class was full. Humph!

I would have stood.

Anyways, to cut a short story even shorter, I arrived in Toulouse, changed THERE AND THEN! for Foix (I had to run) which is in the Pyrenees, a couple of hours from Andorra.

Foix is as picture-postcard Pyrenees as you could hope for. I missed the last bus to Andorra (don’t worry, it was expected) and the hostel was unfortunately full, so I had to make do with a hotel (I can never shake the feeling that hotels are somehow TOO MUCH for me – all I want is a couch and a shower, I don’t need a telly and a complementary soap). That night I ate pizza, felt lonely (nobody had spoken to me on any of the trains today) and went to bed.