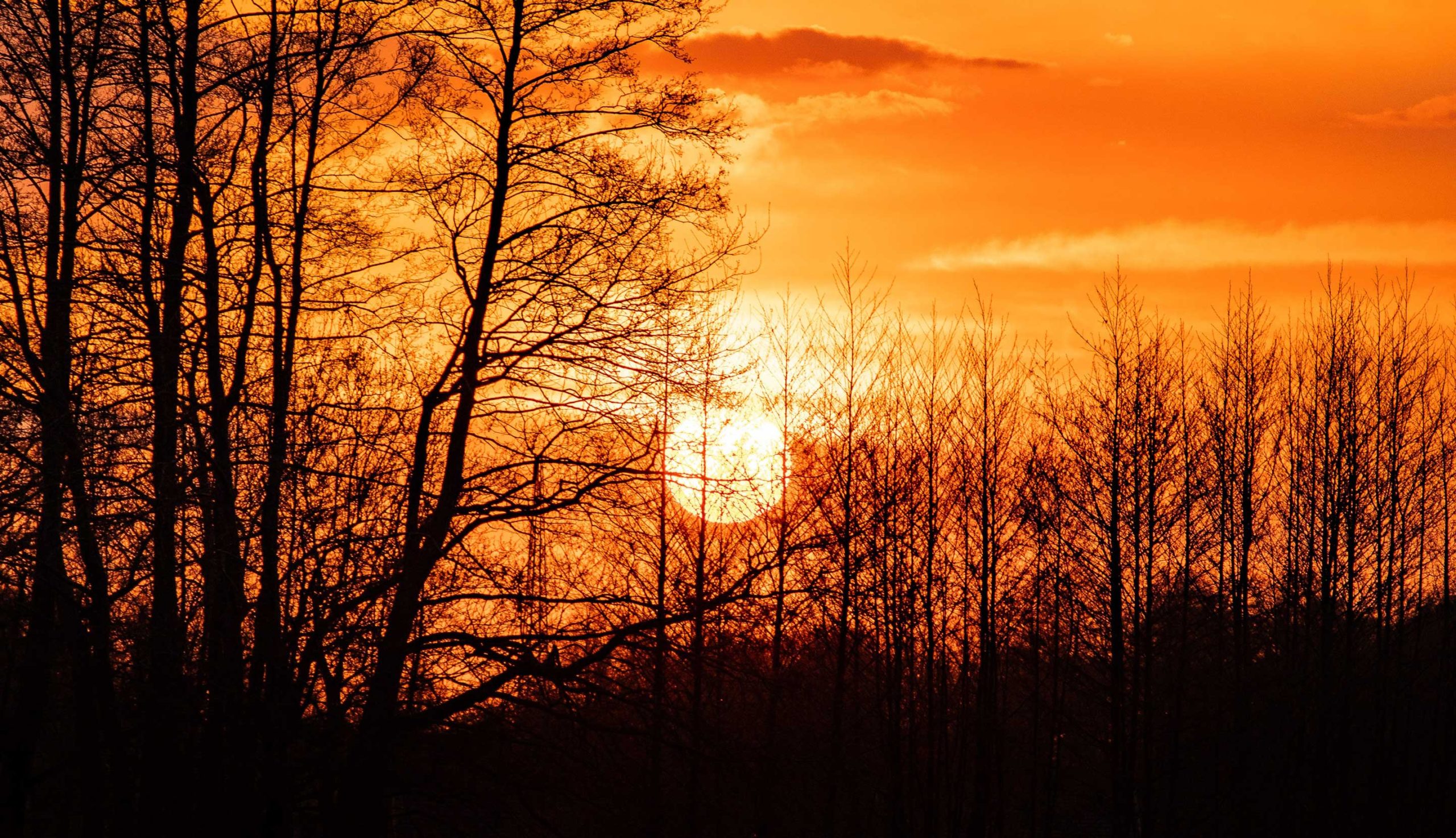 Crikey, I could have done without this early start, but it’s all power for the cause. Today in a move guaranteed to get me another 500 clicks on this website, I had been invited to appear on Breakfast Television; always an ambition of mine.

David graciously hauled his ass out of bed to take me down to the ‘Sunrise’ studios. With his gleaming, smart banker’s suit and tie and me in my scruffy jeans and T-Shirt, he couldn’t have more like my agent if he tried. Soon enough I was on the couch in front of the cameras nattering about my adventures thus far with the presenter, whose name was also Graham (I think it was spelt Graeme, but you can’t have everything, even if you quite like diphthongs).

It was one of those days when I thought, heck…I love my job! Who else gets to bum around the world for a living? Suddenly all the crap that I’ve crawled through to get to South Africa seemed worth it, and it put me in a good attitude for the task ahead: the next 86 countries.

After the show, I returned to David’s place to pick up my stuff and say ta-ra to his dad. David was now achingly late for work, so we had to be quick. My next task was to get to Pretoria and pick up my new passport (as well as my laundry!).

After a bit of Zen Navigation, David dropped me in the middle of Jo’burg and after a fond farewell, I headed to the bus station, which was surprisingly massive. I mooched about for half an hour and was recognised by a couple of people – ah, my first brush with infamy. I felt a surge of regret that I didn’t get my bits out and wave them at the camera. Soon I had boarded a bus for Pretoria.

Brilliantly enough, nobody asked me for a ticket or anything, so I managed to bag myself a free ride. Christ knows, I need a free ride. I’ve been too scared to look at my bank account since March. It only takes an hour to get to Pretoria, so it’s not like I was stowing away or anything.

Pretoria, glorious Pretoria, one of the most laid back capital cities in the world (in fact, it’s only a third of a capital city, the others being Bloemfontein (birthplace of John Ronald Reuel Tolkien, no less) and Cape Town); although I have to say it’s not as laid back as Canberra, Australia, which seems to be in a coma.

After purchasing my ticket to Durban from the bus station (it left at 8 that night), I headed straight to the British High Commission (Commonwealth nations get High Commissions, the other 150 get Embassies or Honorary Consuls – the losers) and with no delay or inconvenience, I was presented with brand new passport number 76xxxxxxx. The guy even smiled at me as he handed it over. Maybe he’d seen Sunrise.

So then back to the backpackers to get my gear, and there was Andy cooking up a feast for his breakfast. I honestly didn’t give him the puppy-dog eyes, but he decided to share it with me anyway… steak and egg and beans and mmm. After brekkie, we decided it might be an idea to head to the pub. How marvellously British of us.

So we bundled ourselves into Cool Runnings and set up stall at the bar. I had a stack of programmes to (re)download, including Skype, so I was happy to abuse the free wi-fi. I was also happy to see Eileen again working behind the bar. I was less happy about the raving nutcase who (despite our best efforts to persuade him otherwise) decided that Andy and I were his besht mates and that what we would really like is for him to annoy the hell out of us all afternoon with his mad-as-a-hatter antics. The type of guy who, whilst you are deep in conversation with somebody else, will forcefully tap you on the shoulder and show you a postcard he’s just picked up from the ‘Free Postcard’ stand for the new series of Survivor and say triumphantly “what do you think of THAT? Eh?” as if he’s just solved Fermat’s Last Theorem.

Andy reckoned it was too many drugs taken in the past, so let that be a warning, kids.

Plus he liked U2, so there was nothing down for him.

But as I said, it was nice to see Eileen again. As the morning effortlessly segued into the afternoon, I found myself getting progressively more intoxicated, although (as is the manner of Dionysus’s bewitching ways) I didn’t notice it at the time. My bus wasn’t until 8pm – I was supposed to be shopping for new jeans (seriously, mine were beyond their last legs) but the pull of the beer and the company (not including the nutcase, obviously) was far more enticing.

By 7pm, I could barely see; I had been taken on a run with a girl in a car that I thought would end up at the coach station, but ended up back at the pub and then was taken by her fella (who promptly accused me of trying to hit on his girlfriend!) to the coach station in double-fast time, tyres almost screeching as we arrived just in the nick of time to catch my overnighter to Durban. The lady taking my ticket didn’t think the unfunny joke I made about not having a ticket was very funny and accused me of being drunk. Struck dumb with indignation (how dare you! I’ll tell YOU when I’ve had enough – falls over), I muttered an apology, got onboard, took out my laptop to write up some blog and promptly fell fast asleep instead, speeding southwest towards the Indian Ocean and my next quarry: Lesotho, Nation 115.