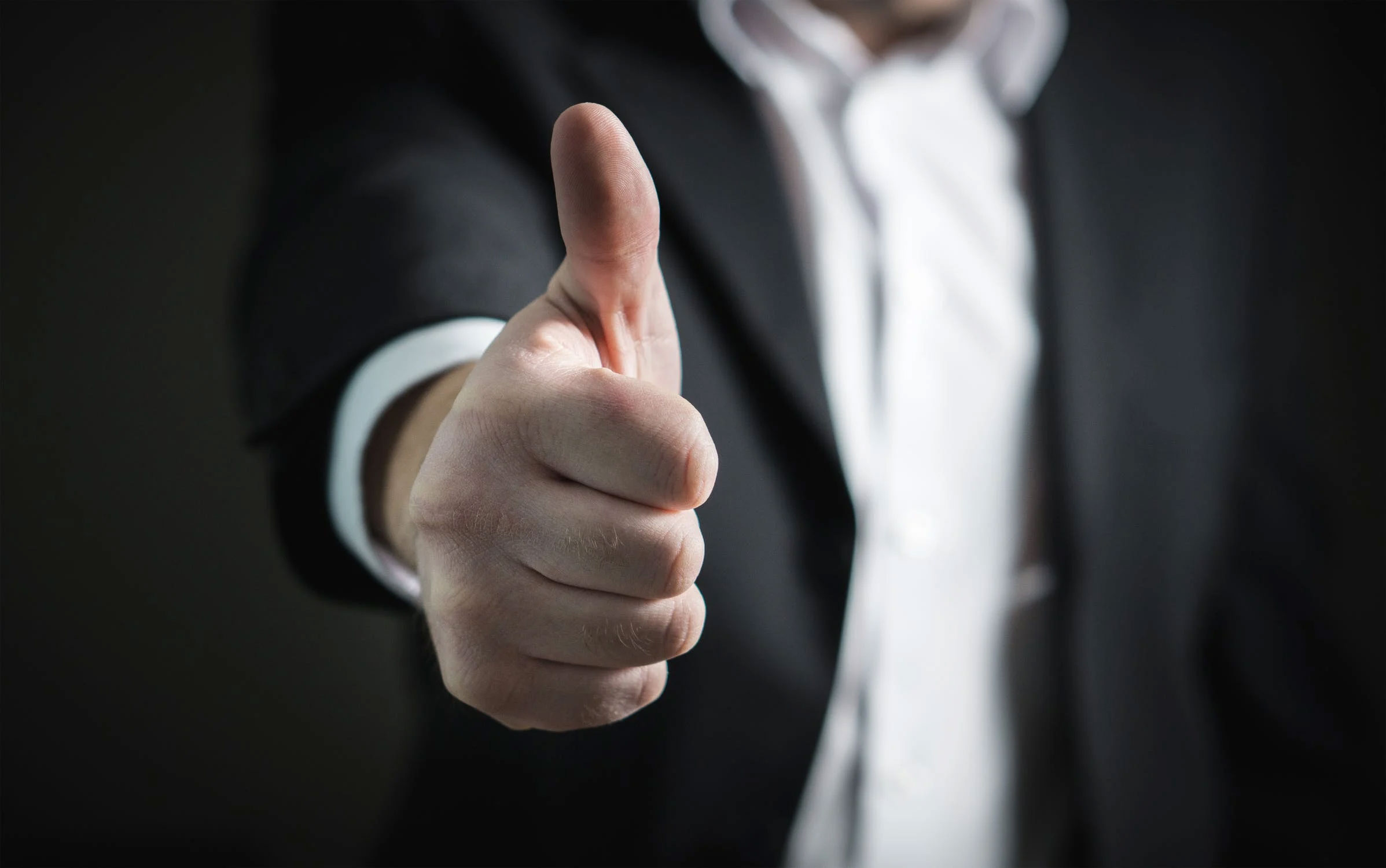 I just found out that this change in the rules about getting a visa on the border came into effect LAST WEEK. Bad timing or what? And apparently there is an election this week, and after that, YOU’LL BE ABLE TO GET A VISA ON THE BORDER AGAIN!!

I kid you not.

Whist working on my tan (a lovely shade of lobster for Sergeant Pinko here), I got chatting with a bloke from Belgium called Bernard – he’s lived in DR Congo for the last thirty years. Interesting stuff – talking about the war there (which was largely ignored by the media, even though it was the biggest loss of civilian life since WWII) and he reckons the war was exasperated by the big mining firms – BHP Billiton and the like – to disrupt the production of materials (copper in particular) and therefore keep the worldwide prices artificially high.

Now you know I’m not one for conspiracy theories (they always rely on the false consensus that politicians are clever WHEN THEY’RE NOT – the US government can’t even steal some papers from a hotel without getting found out by Dustin Hoffman) but this is the old equation Africans x Resources ÷ Multinational Corporations and quite honestly, I can well believe it.

Finally, at 1pm, I was called in to get my visa. Got it. Thank the maker! By 2pm, I was on the bus BACK DOWN SOUTH. Bye Rabat, I liked you. A bunch of guys who had also fallen into the same honeytrap as myself, were heading down as well, all of us feeling utterly jibbed by the whole damn system.

That night we stopped at a food place – and this one was a veggie’s worst nightmare – you had to go to the butcher (and stand between the headless hanging lamb carcasses dripping blood and sinew on the floor) and order your cut of meat (straight off the wee beastie itself!), then take it over to the barbecue area, get it cooked up nice and proper, slap it in some bread and gobble it down. Yum!

As my good friend Ben Dadds once observed, if we weren’t supposed to eat animals they wouldn’t be made of food…