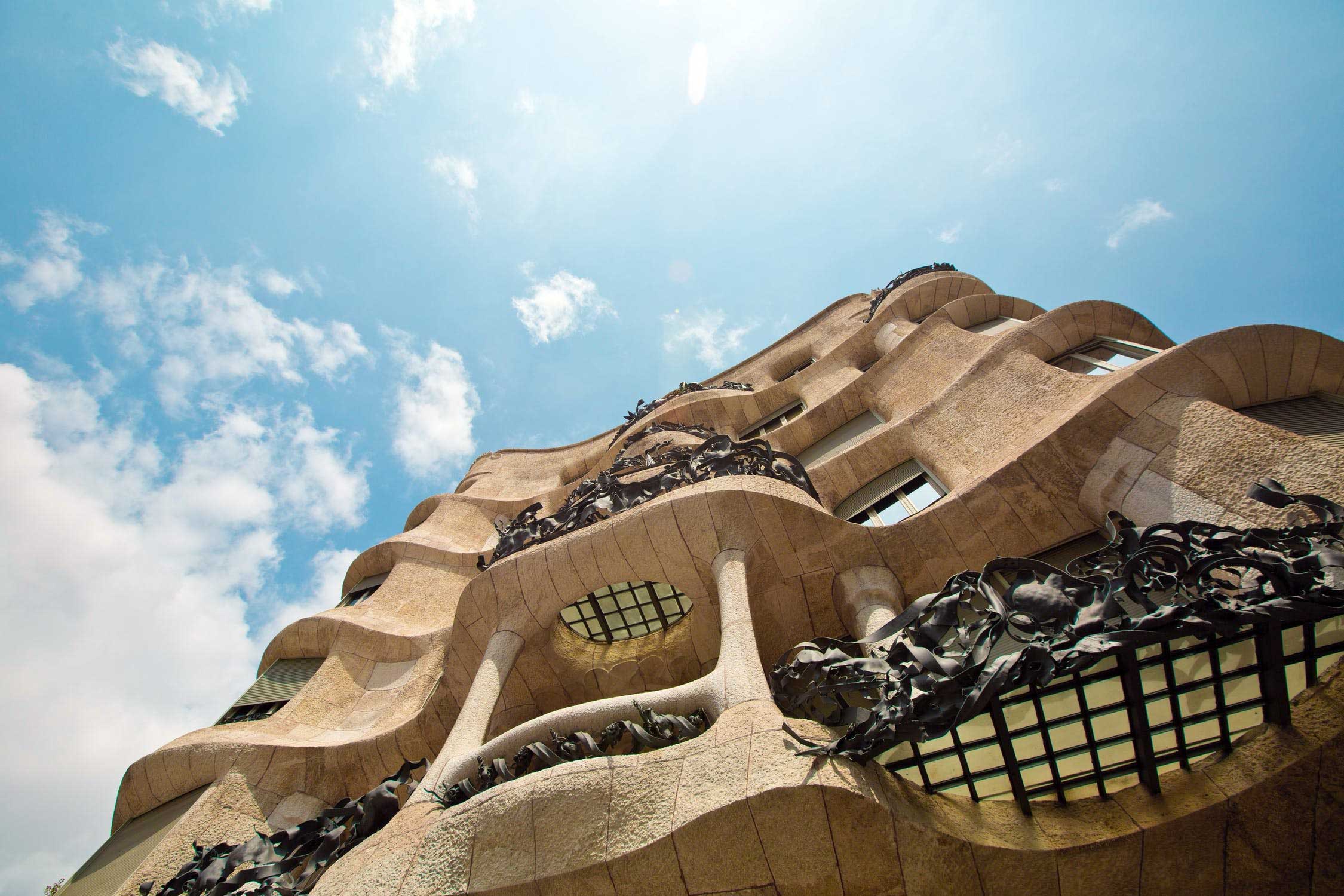 Early-early-sickly-feeling start to the day, and onto the 5:20 bus to the Andorran border. Quick change of buses and by about 8am I was in Andorra – another of Europe’s pub-quiz-winning, micro-states. It’s slap-bang on the border with France and Spain, and until recently, was jointly ruled by the President of France (as proxy for the king) and a Spanish bishop. But being a nation of Two Princes is a little too interesting for the people of Andorra and in 1993 they got their own parliament.

I was last here in 1986 (in the days of Two Princes, pop-pickers). I was seven and on a camping holiday adventure around Europe with my mum, dad and brother Alex. I remember it well. It was bloody hot and we listened to Harry Chapin on the tape player. Today, however, was a cool spring day in the mountains and my ipod was out of juice. There are a TON of new resorts that seem to be cloning themselves like an out-of-control virus. All concrete insides, dressed with slate on the outside. Hmm. Let’s not go there today, Graham – just suffice to say that Andorra is THE skiing destination in the Pyrenees, if you’re into slapping two bits of wood to your feet and hurtling down a hill before falling over and breaking something. But at least with skiing you actually move more than a few feet forwards before falling over, which makes it marginally more sensible than the überfarce that is skateboarding.

Actually, it’s good that so many people are into skiing, as Andorra doesn’t seem to do an awful lot else.

It’s quite pretty, though.

A coffee and a croissant (or two) and then I was on the 10am bus to Barcelona… at last. España!!

I was met at the bus station by my mum and dad – we had arranged to meet up to swap out some of my things that I would need for Africa, including my second passport, loaded with visas. Well, some of them – I need about thirty.

I was also met by Matt Bourke, who’s going to be producing the Odyssey television show. I swear, Matt is the Aussie Stuart Lanceley.

We went for lunch on the top for of the Corte Ingles Department store (great view) and then after my dad faffed about for half an hour trying to find the apartment he was staying in (this is why I travel alone, peeps!), I had to run to get to my medical check-up in time.

The check up was to keep the production company’s insurance company happy and in case things go tits-up in Africa. The doctor checked how tall I was and whether I had anything obviously wrong with me, which I don’t. He charged me €150 [Sonic Ring Ching!] but the production company is going to pay me that back – RIGHT?!

After the doctor, a quick trip to the dentist to get my tooth filled in (an Aussie guy called Adam I met on the train to Sicily last week was a dentist, had a look at the chunk of tooth that had fallen out of my gob a few months ago and suggested I get it seen to, quick smart). Then it was back to my parent’s apartment for a cup of tea and to go through packing and visa stuff for the rest of Africa.

By now, my dad was already a little bit sozzled, but I had no idea of what was to come. We met up with Matt and headed over to La Fonda, the restaurant you have to go to when in Barcelona. We had to queue up to get in, which got dad all agitated – not a good start. He then started going on and on about the fact I was wearing a HAT (I know, the least of my sins) before going completely cock-a-loop, not allowing us to order our own food, instead writing our orders down in ENGLISH for the Chinese Waitress (in Catalonia) to decipher.

Back at the apartment all I wanted to do is pack my things, in good time (the last time in England was a total rush-job) and get a good night’s sleep.

Nah. Dad was going bananas over the visa for Angola. He wanted to know what date to put down. I had told him over and over and over again to put down 15th June, but he wasn’t having it. He then started going off on one that I had worn a hat to dinner (I had actually stuffed it in my bag, but hey-ho).

After the debacle that was Tunisia, this was the last thing I needed, and I didn’t want Matt seeing my dad in this state, so I waited downstairs for him, to drop off his tapes (which we had arranged at dinner). By now it was past midnight, I was SHATTERED and all I wanted to do was sleep. I went back up to the apartment with the tapes, and he was still up and still raving, so I dropped the tapes off and set out into the night.

Only, I didn’t get very far as I had left my wallet in the apartment and I didn’t have a key to get back in. I tried ringing my mum, but there was no answer. The result?

I sat on the step outside for two hours.

Which is why I’m including this whole embarrassing episode in my blog. Maybe my dad will read it (maybe he won’t) and maybe he’ll understand exactly how much I could have done without this, the day before I head into some of the most dangerous parts of Africa on my tod.

At 2am, I finally got back in, but I was too tired to pack. I woke at 6am, was meeting Matt at the train station 7am, had to hurriedly stuff what I could into my bag (I forgot so many things it’s not funny) and hit the road.