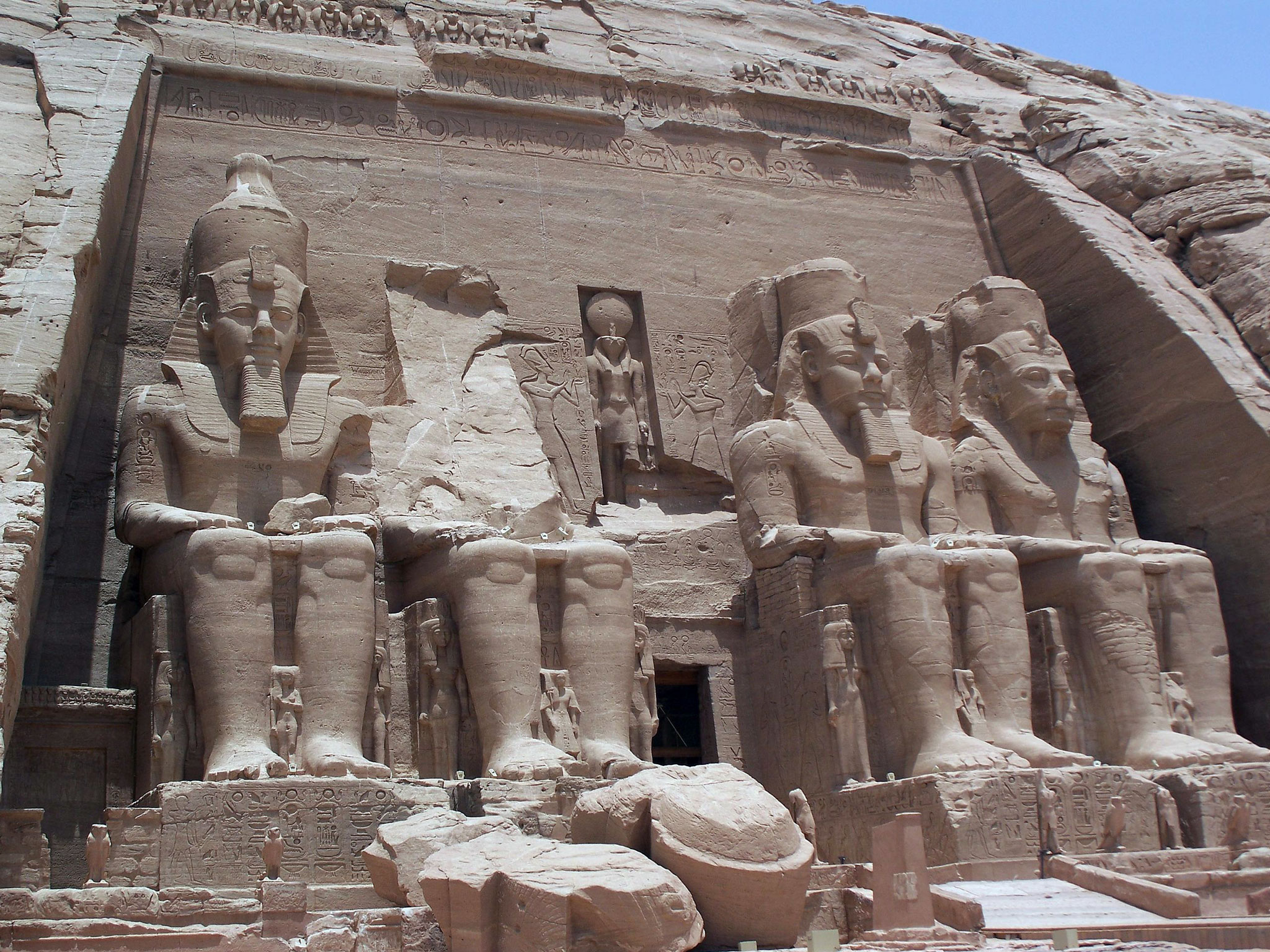 I’ve got to say that getting back on the boat was a lot easier than getting off it, although you really have to admire the jaw-dropping amount of bureaucracy that these guys think is acceptable. What could have been achieved very quickly with a team of three officials, took over fifty officials an hour. Oh Africa, I shall miss you…

Back on the boat, I met a bloke named Marc, who was from Barcelona (one of my favourite cities in the world), who had been living up in Alexandria for a couple of years. Chatting to him made me resolve two things – one was that I would attempt to get a visa on the border for Syria (something I’ve been told you can no longer do) and the other was that I would head out to Siwa Oasis in Egypt, near the border with Libya and take a desert safari over the dunes into Colonel Gadaffi’s back yard. Marc reckoned it wouldn’t just be possible – it would be easy. I hoped so.

That night, up on the deck, we crossed the invisible line that separates Sudan from Egypt as we passed Abu Simbel, that monumental wreck near which, nothing else remains… I looked on Ramses II’s works and despaired. Why? Because we will never make anything that cool ever again. Too busy building tinfoil warehouses and concrete eyesores these days. Modern Art has been a joke for many years now, and one that gets less funny as the decades go by. I couldn’t build Abu Simbel, I wouldn’t know where to start, but I could faithfully reproduce pretty much anything that Tate Modern has to offer, making a mockery of the centuries of artistic skill and dexterity that came before it.

But then, I guess we’re living in a new artistic dark age. After all, the technical skill and refined artistic splendour of the Greeks and Romans was lost for over a thousand years until the renaissance came along – I mean, have you seen the state of the Bayeux Tapestry? It looks like it was drawn (well, sewn) by a child. Or a moron. Or Lowry.

Anyway, what do you want to know? Egypt is great and modern architecture is crap and I’ll kung-fu your ass if you don’t agree with me.

Day 51: The Other Odyssey