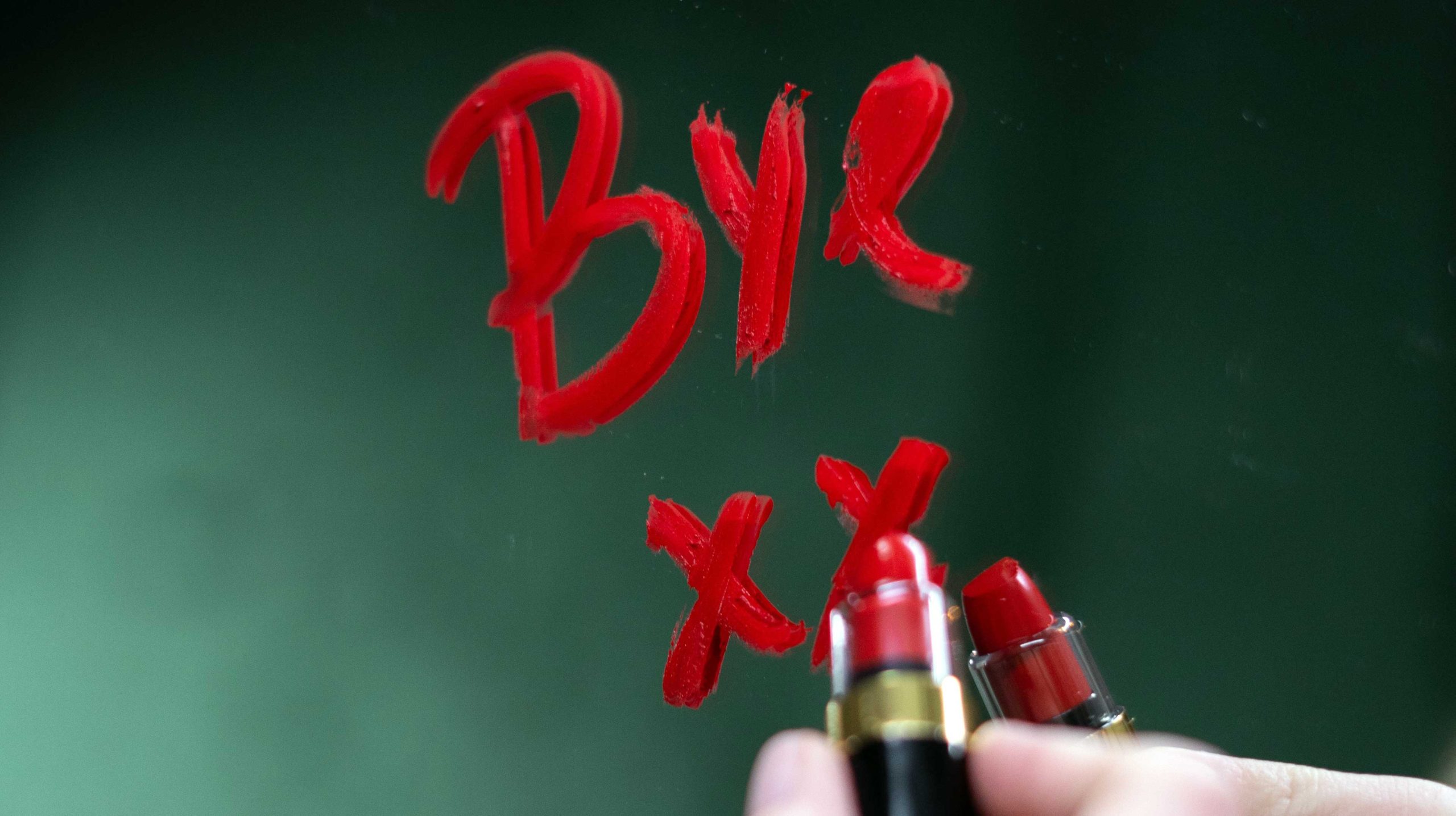 It was a restless night – I had to upload the last of my 2009 tapes to my computer so Mand could drop them off in Lonely Planet HQ next week. Uploading tapes to my computer is not a fun job – it means setting your alarm every hour to get up and change the tape. Mandy slept through it all, but when the 6am snooze went off, it was time to get up-up – I wanted to finally get inside the Great Pyramid of Giza.

I’ve been to the Giza Pyramids a bunch of times – but as only 150 people per morning are allowed in the big one, I’ve never made it inside. But this time would be different. If we left now, we could make it for 7am, be first in the queue for Pyramid tickets and Bob’s-Your-Uncle, Fanny’s-Your-Aunt and Who-Killed-Cousin-Monty?

I woke Mandy up, but she just went back to sleep. Sod it – the pyramids aren’t going anywhere. I’ll spend our last morning together in bed with the woman I love. Mand would be hopping the 19:15 plane home later today. Well the day went far too fast, we filmed some stuff for the new YouTube videos and grabbed a bite to eat, nothing too heavy, but by half-four it was time to get in the taxi and head off to the airport.

Cairo airport doesn’t let you into the check-in desks before you go through security, so we sat outside until the queue died down and then said our goodbyes. Would it have been better not to have seen Mandy until I finished this whole trip? No – I don’t think so, this was shore leave, a chance to live a few normal days before I clamber back on Rocinante and continue this impossible quest. It was a chance to re-fuel the batteries, take stock of just how far I’ve come and gaze fervently at how far I have still to go. A chance for me to see, if only for a few short days, what I’d be doing if it wasn’t for the difficulties of traversing The Caribbean and Africa cropping up and ruining all my grand plans.

I miss her already and it’s only been an hour since I kissed her goodbye. There’s an added vibrancy to our relationship that comes from the many partings and reunions that are the natural consequence of a long-distance relationship such as ours. That vibrancy comes from one salient fact – although we often live apart, we are never that far away. Mobile phones, the Internet and Skype have seen to that.

I returned to the Sara Hotel, watched an episode of 24 and fell asleep. So long, Amanda my love. I’ll go to the pyramids in the morning.