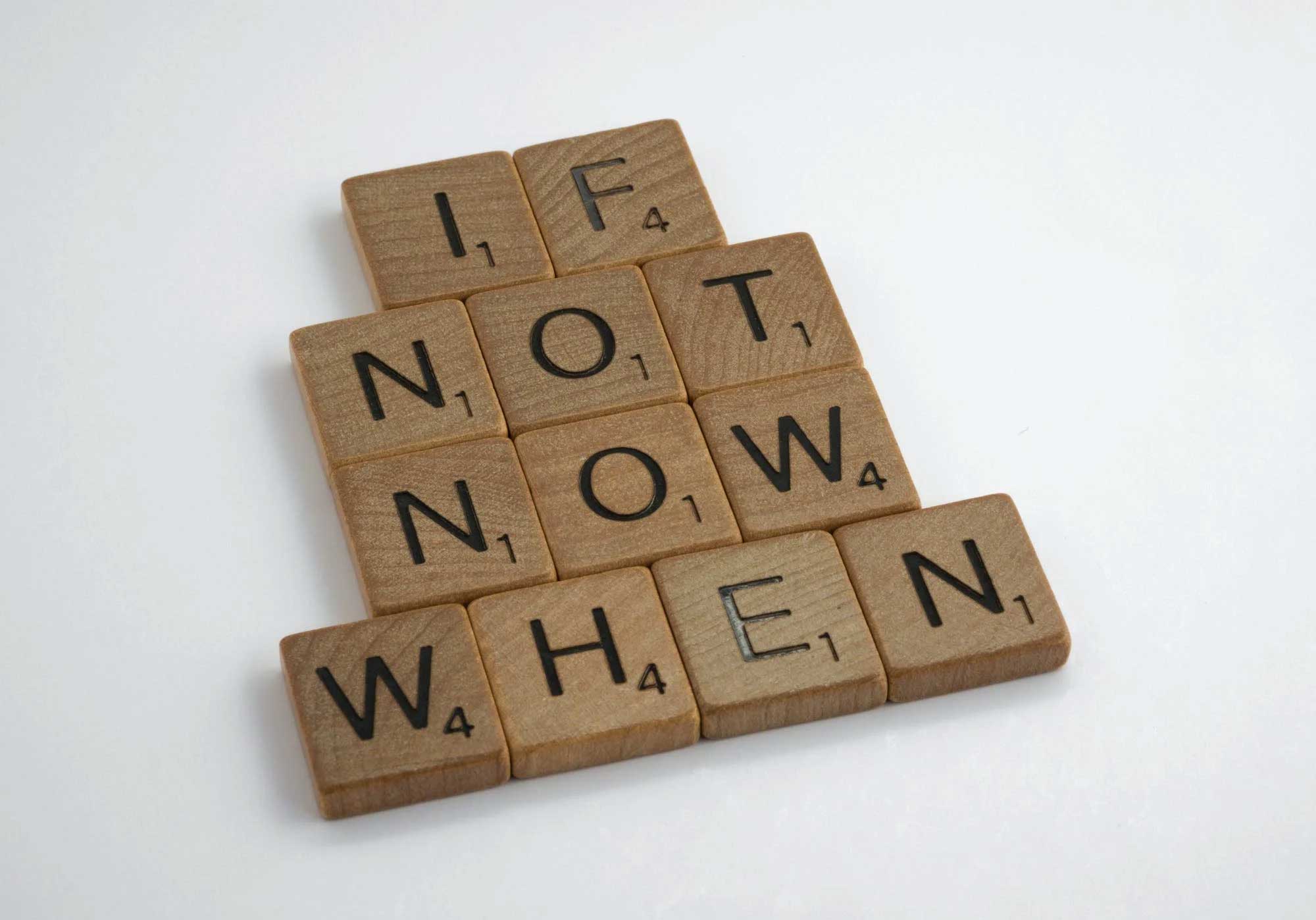 The boat did not come in last night. It will not be leaving today. It’s been three weeks since I arrived here. Three weeks out of the fifty-two that I have to get to every country on Earth. Should I just give up? Come home? Is there any point in going on?

I’m not going to get to the remaining 110 countries in the time I’ve got left. But I’m beyond the point of no return. I’ve got no choice but to go on. A fruitless task. Tilting at windmills. Maybe I’ll write my memoirs of this journey and call it THE EPIC FAIL. Maybe that’s what we should call the television show.

I’d make more money for WaterAid climbing into a bath of baked beans. Nobody knows what I’m doing, I couldn’t even capitalise on the fact I was arrested and the media coverage I received. These blogs probably won’t be read by anyone until July. I’m as demoralised as demoralised can be and my contact with the outside world has been shut off.

I don’t know who to trust, who can help me, who can’t. You know what? I never thought I’d say this, but I’m beginning to miss The Caribbean. When they said the boat was leaving tomorrow, it left tomorrow..

Tomorrow is an abstract concept. It just means some indeterminable time in the future. I need help, but I don’t know where to turn.