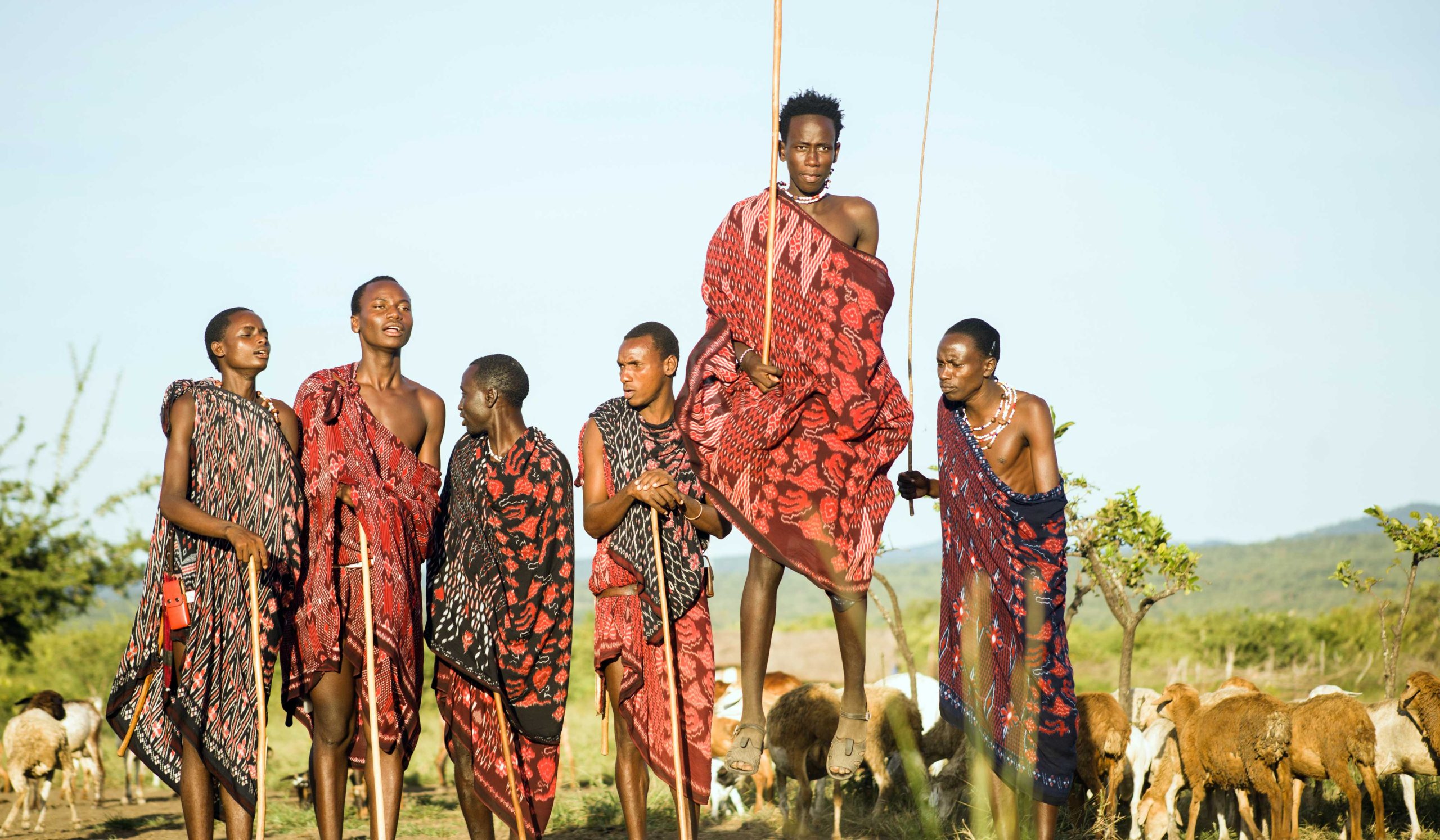 So here we are in Dar es Salaam, which means ‘haven of peace’…ahhh, isn’t that nice? Although, it wasn’t too peaceful ten years ago when some Al-Qaeda nutjobs blew up the American Embassy here. I sprung from my ethereal slumber like a cat whose just been pushed off the television and headed downstairs for my free breakie (I wasn’t going to squander my free nosh now, was I?). There, I got talking to a girl from Dublin, who didn’t half remind me of Laura McGann – probably related somehow. After that, I headed down to the port to do business with people who do business in Great Waters.

I spoke to a shifty guy on the dock gate, he lead me to the back of a nearby cafe and there I met Mbuyi, a shipping agent who had a boat, leaving for the blimey-I-didn’t-know-that-was-a-nation of The Comoros Islands, my next target, the day after tomorrow. What about getting to Madagascar from Comoros?

No problem, he said, boats go every day.

I looked around for the hidden cameras. Is that is a joke? Surely it can’t be THAT easy… it just can’t be. Really? It’s that easy? I just buy a ticket and away I go?

Bloomin’ eck. Put my name down, I’m there dude.

This freed up the rest of the day somewhat. I decided to go and meet Dylan for lunch, which I did, taking in the cityscape of Dar es Salaam along the way. It’s not the most fragrant of towns is old Dar, a bit on the what-an-incredible-smell-you’ve-discovered kinda place – I guess they don’t dump their sewage far enough out into the sea. The people are friendly enough and there’s enough Indian influence to ensure the tucker is up to scratch, but the city isn’t what you’d call attractive.

I meet Dylan at his place of work – The International School, which is up on the peninsular north of town. I got chatting with a few of his colleagues over lunch (including a Brum!) and figured we’d get a good weekend out of this crowd. Unfortunately (for me, at least) next week is half-term, so utterly everybody (Dylan included) is scarpering for the hills as soon as they can. This mass exodus of Dar didn’t fit in which my social plans, but hey-ho, whatchagonnado?

In the evening, Dylan and I headed over to the Irish Bar for some din-dins. Dylan’s girlfriend is currently in London on a school trip (she’s a teacher too) so I guess that means that we both reverted to bachelor mode – cooking be damned. So here I was in Africa, in an Irish pub eating Indian grub while Masai tribeman worked the door – yes, the bouncers here are Masai warriors. Why? I hear you ask. I asked the same question. Simple: nobody messes with the Masai.

It was the second coolest thing that I have ever seen. If I ever get my own gaff, I’m so employing Gurkhas to work the door. Nobody f–ks with the Gurkhas.

Day 250: Clinging On For Dear Life