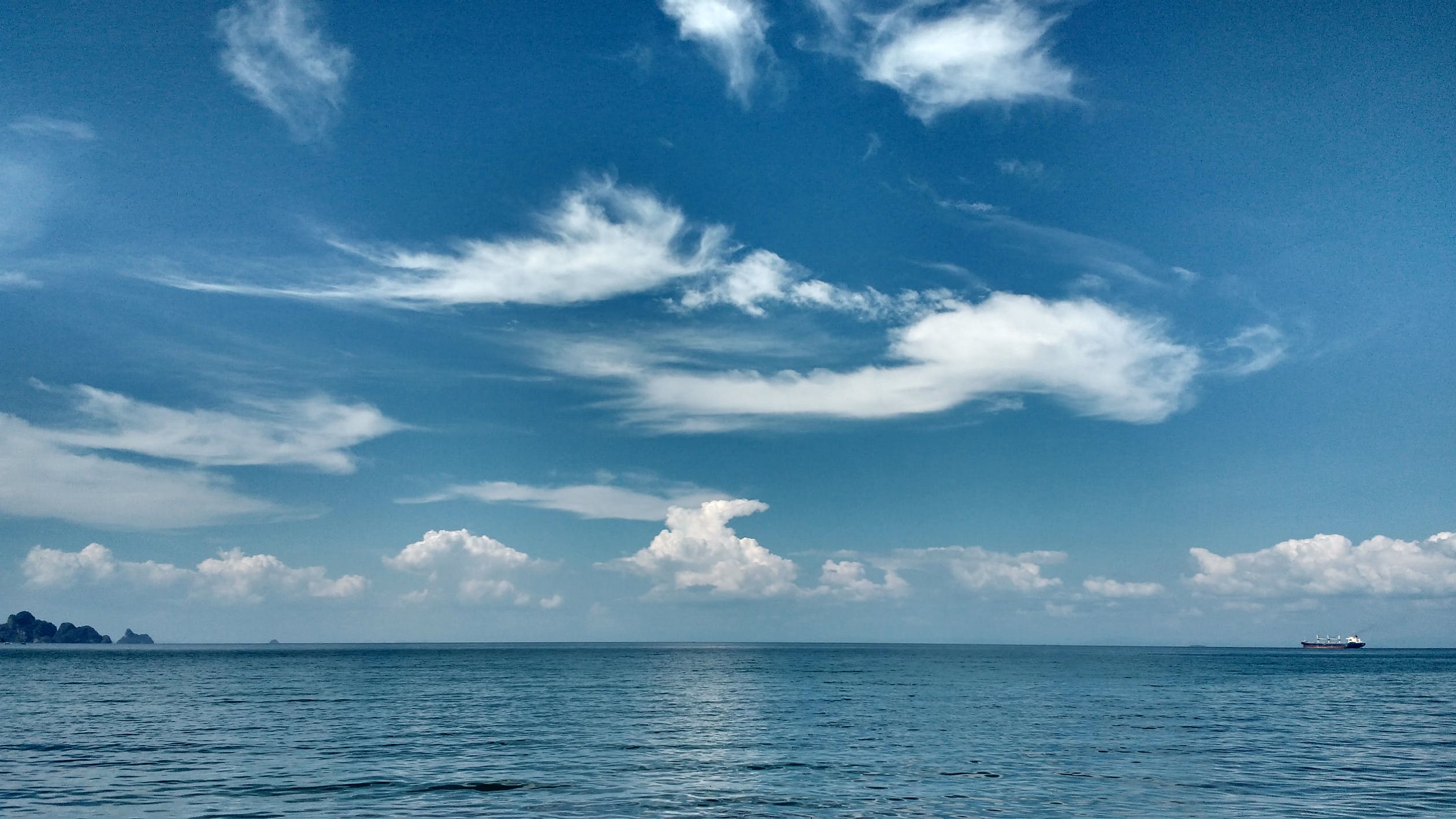 I’m going to be 30 this Saturday. 30? Me? Where did all the time go? I’m still pleasantly surprised each morning that I don’t have to put my school uniform on and listen to Brett and Jarvis and Thom and Damon on my Walkman WITH A TAPE IN IT outside the Old Swan pub waiting for the 68 or the 92 (whichever came first) with yellow, “Free Terry Fields” (who the hell was Terry Fields?) banners high on the nasty, nasty municipal flats that gloomily curved around the corner begging to be utterly destroyed and replaced with a great big, scouse Tesco!

I still think it would be a good idea to head down to the swings in Springfield Park with Dino and a bottle of vodka and put the world to rights (and try to suss out the mystery of girls). I still think it would be cool to link up all our PCs and have a big multiplayer game of Doom. I would be quite content to spend the day playing Kick Off 2 against our Mike (even though he always won) before going to the field across the road with our Alex and seeing what we could set on fire. Thinking about it – I haven’t been crowdsurfing for ages or gone to a comic shop with Ben or to a gig with Danny. Level 4 Quasar, the MGM on Edge Lane, Alien Breed, the Ralla, the 61 bus that went from Matty’s to Ben’s to Yoz’s (kinda) to mine to Dino’s to Michelle’s to Glenn’s (what are the chances?), the Krazy House, the OneFour, Liquidation at Hardys and the house parties. Man, the house parties…

The new Star Wars movies came out I, II and III and they were crap. But before them we had to make them up in our heads and they were much better. I seem to have slept-walked through Uni and found distraction after distraction to keep me occupied until I found myself here on a boat heading to Mexico. 30? Christ, maybe it’s best I pass the 28th February 2009 in a daze on a bus going the wrong direction, seems fitting.

What’s with this damn nostalgia? It rummages through the past, discarding all the rubbish, the boredom, the grind of the everyday. It Tipp-exs out the minutes in between (toilet trips, queuing for cash machines, waiting for the phone to ring) and leaves you with this idealised version of the past, just the good stuff – but does it make us feel better? No, not really…just leaves us with a feeling of loss, for things not done, stuff not said, opportunities missed.

It might be an old song, it might be a scent carried on the breeze or an old VHS tape with “Red Dwarf III – do NOT tape over!” scrawled in red biro, but once the nostalgia bug has bitten, it’s hard to shake off. It stalks me, it really does, and every time I try and blow the cobwebs away and see the past for what it was – a desperate scramble to cut through the humdrum – it morphs into something I know in my heart-of-hearts, it wasn’t; a non-stop cavalcade of fun. It just seems that way.

No girlfriend. No mobile phones. No Internet!! No ‘Lord of the Rings’ films or ‘Sopranos’. No ‘Lost’, ‘House’ or ‘Deadwood’. Nobody had heard of DVDs, Google, YouTube, eBay, Franz Ferdinand, Arctic Monkeys, iPods or ‘Grand Theft Auto’. I hadn’t touched the Taj Mahal, or the Pyramids, Machu Picchu, the Angkor Wat or Uluru. I hadn’t driven across Australia with the girl of my dreams. I hadn’t been to Glastonbury or to Thailand with Stan. I hadn’t been skydiving, bungee jumping, beer vortexing, couchsurfing or hitch-hiking around the Caribbean. I had never fallen under the spell of the desert stars. I didn’t have a hat to lose.

I hadn’t met a fraction of the people I now know and love. My friends are now spread all over the world, not confined to a Liverpool bus route. I haven’t been idle – I’ve made short films, written feature-length scripts and travelled far and wide. I know more stuff – how it all works, how it fits together and how to make it better – than I was ever taught by those bonehead teachers in school (note to Geography teachers: location of Bolivia = useful, formation of ox-box lakes = not useful).

Ceyx was the son of Lucifer (not the devil, the bringer of light) and he loved Alcyone, but one day he went to sea. Seized by a premonition of doom, she called out for him not to go, but he went anyway. He had her name on his lips as the storm waters closed over his head. Eventually, Morpheus (not out the Matrix, the god of dreams) sent Alcyone a vision of her beloved, Ceyx – soaking wet – informing her that he was dead.

She ran down to the rocks where she had watched his ship depart. There she found Ceyx’s body washed up on the shore, but the gods were kind. They turned her and Ceyx into birds and they flew out together, flying and riding the waves.

Every year there are seven days on-end when the sea lies still and calm; no breath of wind stirs the waters. These are the days when Alcyone broods over her nest floating on the sea. After the young birds are hatched, the charm is broken, but each winter, these days of perfect peace come, and they are called after her, Alcyon, or more commonly, Halcyon days.

Those Halcyon days are never over. They’re not confined to the distant past. They will come and go as long as you live. Long may they continue.

Come on thirty, I can take it. You can make me older, but you’ll never make me grow up. I’ve got bigger fish to fry.