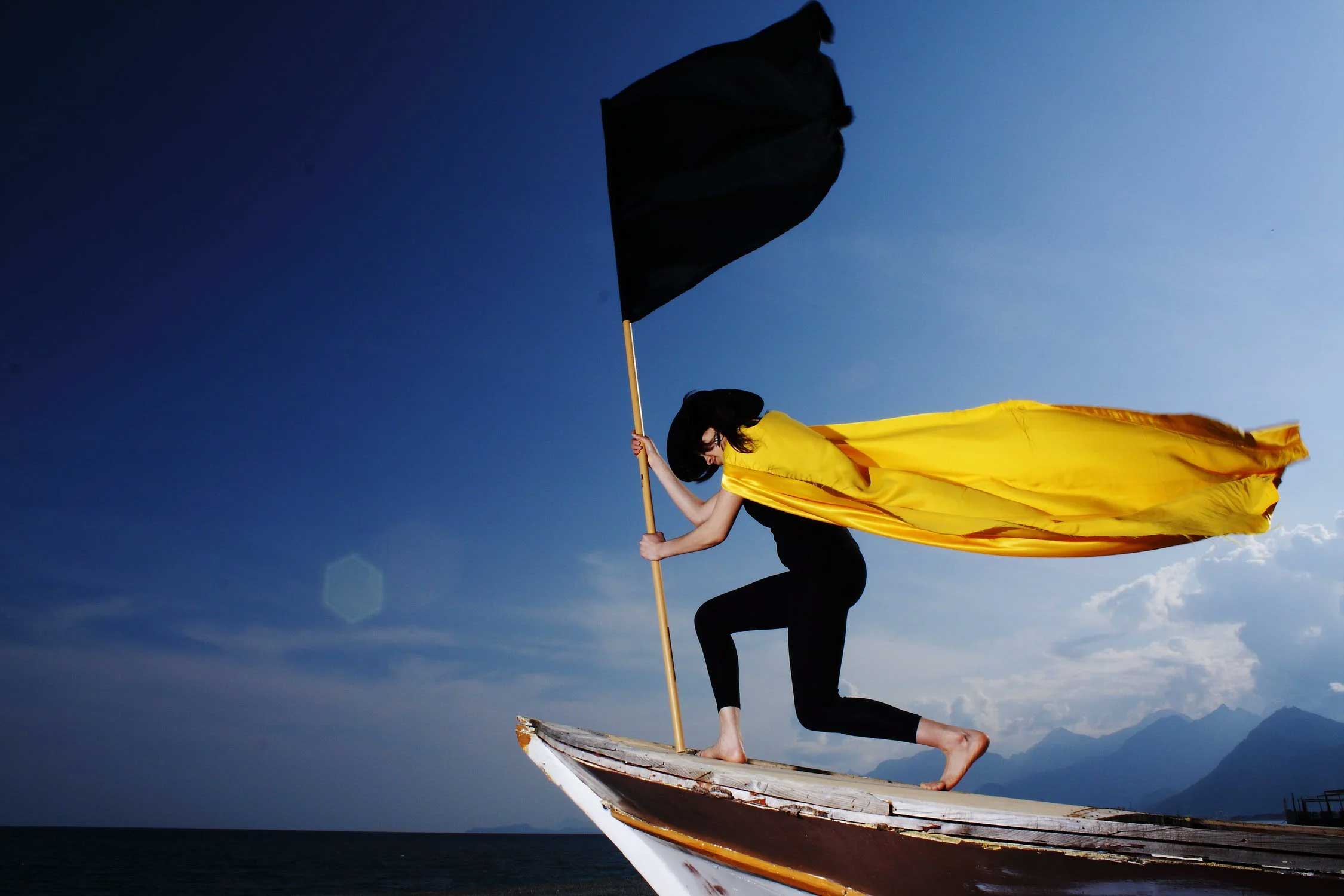 Last night, I met with a really lovely girl from North London called Pricilla. She’s been working for UNICEF in Guinea-Bissau, one of the more worrying countries I have to visit. The President was assassinated back in March and one of the candidates for the ensuing election has also been murdered. The elections are due to take place next Monday I think.

To make things worse, West Africa is now full pelt into rainy season, when the rivers are flooded, roads impassable and malaria is rampant. My timing couldn’t be worse. But that’s something to worry about once I leave. Which, according to Mito and the captain of the Micau will definitely, definitely be tomorrow. The boat will come into port tonight and leave tomorrow afternoon. I have Mentor phoning me every day, the fishermen (whose livelihood depends on getting their fishing boat back) are going (understandably) apeshit, Mandy cries and that makes me cry. I can only talk to her for short time because it costs her so much to call me. The rest of the time, I’m lonely and lost. I’ve never, ever, in all my life been this miserable or frustrated or hopeless.

Do you think the boat is going to come tomorrow?

There is a yacht leaving for Dakar from another island tomorrow night and I can get a space on it, working as a deck hand. But I have to leave tonight to get it, as there are no proper ferries between the island, you just have to jump on the first thing that comes along. If I go, I risk missing the Micau. If I stay, I risk waiting another week before the boat leaves like they told me it was going to TWO WEEKS ago.

So what do I do? Should I stay or should I go? Every decision I’ve made over the last six weeks has been the wrong one.

I just want to bury my head in the sand and tell the world to get lost.