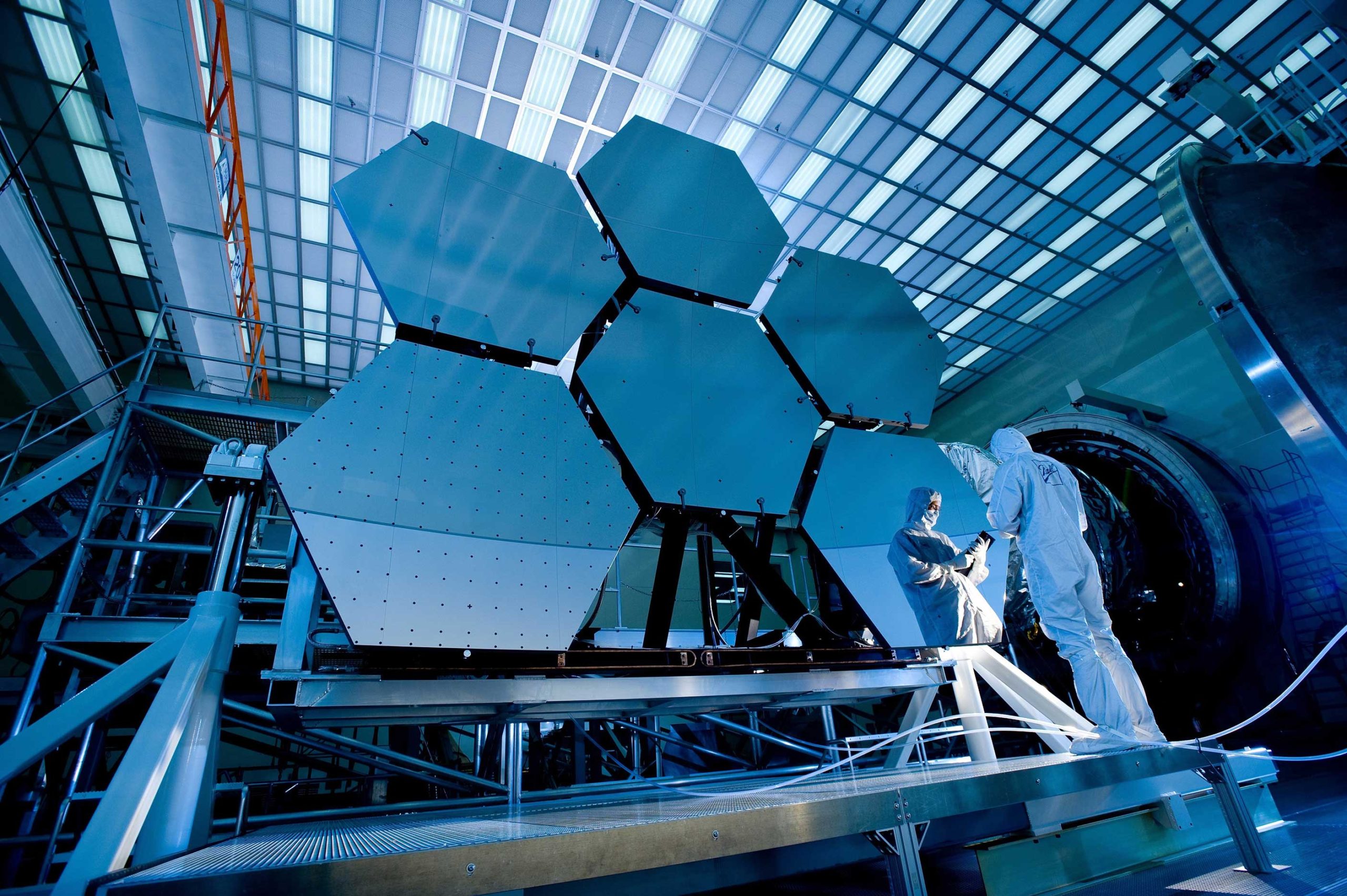 Did I really expect to be leaving today? I am that stupid? The Micau is still out there in the water, bobbing up and down and laughing at me. Not going anywhere. Last Saturday, I met a captain of another ship, The Manx Lion, which was heading to Banjul in Gambia. He said he’d give me a lift but I (stupidly) took a punt on the Micau actually leaving. I could be halfway back to Africa by now.

I had a bit of a Thomas Tantrum and a bit of a cry, and then my thoughts turned to my blog, which while stranded on Calypso’s Isle here may as well turn in a sort of newspaper column that nobody in their right mind would ever publish. So the topic of discussion today will be religion.

Yeah, not a great idea when I’ve still got the entire Middle-East to visit…

Let’s talk about science instead. Luckily for me, there are no mobs of psychotic scientists running about kidnapping people and lopping off their heads, so I can say whatever I like without fear of retribution.

Science has given us so much – our health, our food, clean water, our digital knick-knacks and, most beloved of all, our internet.

If it wasn’t for science sussing out germ theory, vaccination and antibiotics, we in the west would still be having 17 children and if we were really lucky, one might survive passed its fifth birthday. We really have no idea how lucky we are.

A hundred years ago, the world faced a food crisis – there simply wasn’t enough arable land left to feed everyone if the population was going to increase in the numbers scientists (accurately) predicted. But luckily for you and me and all the other six and a half billion people on the planet who are now happily not starving to death, science came up with a solution – nitrates. No longer did fields have to be left fallow, no longer was there a law of diminishing returns – you could throw a stick in nitrate-enriched soil and in a year you’d have an apple tree.

Nowadays, infertile couples can have children, impotent men can now get it up, DNA analysis helps stop killers and rapists from getting away with it. Got a dicky ticker? Here – have a new one! We have men who are 113 years old, paraplegics running marathons, cochlea implants and blindness being reversed.

We have X-Rays, CAT scans, MRIs, ultrasound so doctors don’t have to rip us open to find out what’s wrong. We have telescopes that can see as far as the cosmic dark age, microscopes that can tell a Muon Neutrino from a Tauon Neutrino and a Large Hadron Collider that can recreate the conditions a billionth of a second after the Big Bang (when we finally get the damn thing working).

And are we charged royalties by the estates of Einstein and Arthur C Clarke for using those GPS satellites what make your TomTom work? Does Tim Burgess-Lee demand a penny every time somebody in the world types the letters “www” into their internet browser? Do we hear of scientists malevolently copyrighting the structure of DNA or telling children that if they don’t believe in string theory they will burn in a lake of fire?

But what thanks do they get? Sod all. We ignore them over Global Warming, over preventing the spread of AIDS, over saving endangered species, over receding glaciers, over what on Earth we’re going to do when the oil runs out. When the G8 meet, scientists aren’t invited to the party. They are lampooned in the media as weirdos and boffins. The quality of scientific reporting in most British newspapers is beneath contempt as anyone who reads Bad Science in the Guardian can testify. The BBC have only one science magazine programme still being broadcast (anyone else remember Tomorrow’s World, QED, Equinox, Johnny Ball Reveals All?) and that’s been dumbed down to the level of the Chuckle Brothers. We live in a world in which Russell Grant is richer than Stephen Hawkins.

We use the fruits of science’s labour all the time and yet when it is ever suggested that these guys might just know what they are on about, some Luddite will start chundering on about nuclear bombs and Frankenstein’s monster, probably blissfully unaware that the Nobel Peace Prize is named after the guy who invented TNT.

Anyway, I’m sick of it. All I am saying is give science a break. I know the universe is unfeasibly big, I know that a microchip is unfeasibly complicated; I know that the fact that we share 99.4% of our DNA with chimps is somewhat humbling, but these things shouldn’t put us off science, they should make us appreciate it all the more.

Get this: YOU are the result of an unbroken line of successful reproduction spanning over THREE BILLION YEARS. Seriously!! Back through our ape-like ancestors, through the first mammals, through amphibians, through fish, all the way back to the first single-celled organism spawned from that Primordial Soup.

Three billion years of life on this planet evolving lead to YOU, although it only took you nine months to grow from a single cell into a fully functioning human being. You clever sausage.

Higgs Bosons, Buckminster Fullerene, Pulsars, Stella Nurseries, The Human Genome, Magnetic Fields, Stem Cells, Dark Matter, Plate Tectonics, The Casimir Effect, Charmed Quarks, The Aurora Borealis, Black Holes; I love this stuff, it fascinates and enthrals me, and I’m not a scientist. But then again, I’m not a musician, but I still enjoy going to gigs.

As we hurtle around the sun and into the next decade, let’s hope that with it comes a newfound respect for scientists and the work they do, because we have spent too long listening to hair-brained politicians, dogmatic religious types and idiotic pundits on the telly who DON’T KNOW WHAT THEY ARE TALKING ABOUT.

Maybe that’s why we have such a problem with scientists – they’re simply smarter than us and we’re jealous. If that’s the case, then I think it’s high time we grew up, accepted our limitations and gave up hating the guy who can scrawl a load of improbable equations all over the blackboard and actually understand what the hell it all means.

Because between global warming and the next pandemic, someday soon the world is going to be facing a crisis of biblical proportions and when we call out for science to save us (as we always do, when we get seriously injured we don’t call an ambulance to take us to a church do we?), I would hate the scientific community to pull a Dr Manhattan and say no.

But do you know what? If they left us all to our Woo, our herbal cures and our magic healing crystals, our astrology and our Bronze-Age deities it would possibly be fair enough.