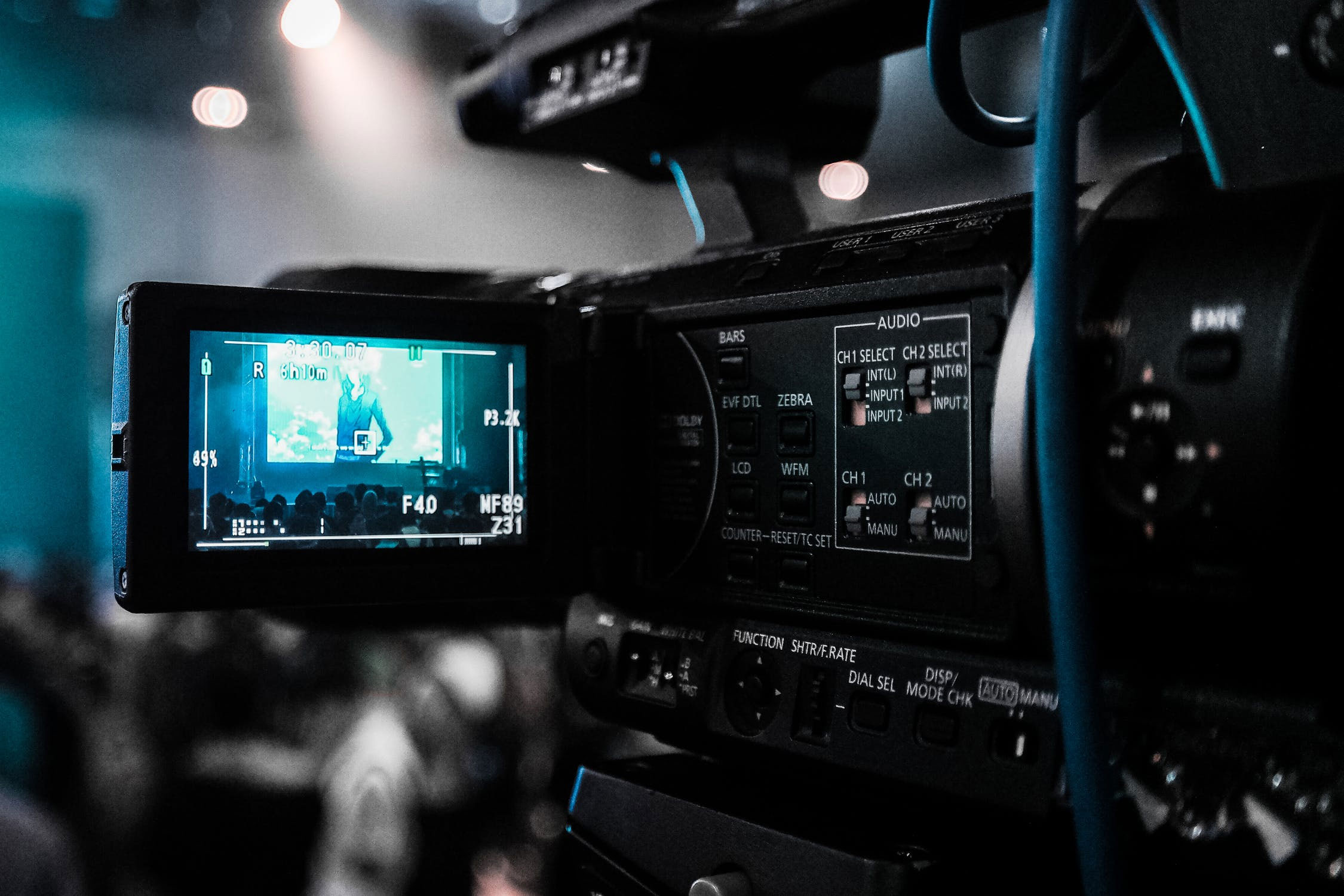 I think my boat is going to leave today, but I still don’t know. At the moment I am sitting outside Café Sophia using Mito’s laptop and I’ve got nothing better to do, so I thought I would entertain you with my thoughts on the British Film Industry, or as I prefer to call it, the British Film Insanity.

Hollywood depresses the hell out of me. Don’t get me wrong, I love the films they make, and a week doesn’t pass by without them releasing at least one movie that is worth watching. My favourite films – Star Wars, Sullivan’s Travels, His Girl Friday, The African Queen, The Apartment, Ghostbusters, Back To The Future (I could go on all day) have all been produced by the Dream Factory in over there in La-La Land. No problem with that!

The reason Hollywood depresses the hell out of me is because some of their top grossing franchises of all time – Titanic, James Bond, Lord of the Rings and Harry Potter could have been produced in Britain or Ireland from whence they came.

And that’s not to mention films involving Dracula (vampires), Frankenstein (monsters), War of the Worlds (aliens) and any Shakespeare adaptation you care to mention. That’s some back catalogue of unbelievably brilliant ideas.

Stephen Fry once told the allegory of a group of oil-prospectors who find a vast ocean of black gold under Britain. They go to all the top British businessmen and beg for the money to buy some drills. The businessmen refuse – too risky, they say. The oil-prospectors approach the government. They also refuse. What if the drills break? What if some don’t work?

Frustrated, the prospectors go to see the Americans, who, seeing the improbably vast amount of untapped wealth under Blighty, are more than happy to pay for the drills, gobble up all the profits and sell our own oil back to us at a healthy profit. Sound familiar?

But hang on – what about vampires, monsters, aliens? What about boy wizards, master detectives, magic rings, epic quests and secret agents? Where has our rich vain of storytelling gone? Why does America continue to tap our top natural resource (great ideas) while we stand around with our head in a bucket of poo wondering why everything looks so brown?

In short, WHAT THE HELL IS WRONG WITH US??

Why are we fixated on making films that nobody watches? Why do we make films that appeal to a fraction of 1% of the population? Why do we think of cinema as ‘art’ when everyone with a brain understands that they are first and foremost entertainment? Why do we have to be so goddamn pretentious? And what the hell is with all the cockney gangster films?

I once attended a film pitch event in Newcastle. There were six of us aspiring filmmakers hand-picked from around the UK to come and try and win over a panel of so-called experts. Only myself and one other guy (who was pitching a horror film) suggested our films would play to a ‘multiplex’ audience. By that, we meant it would pull in the demographic of people who actually bother to go to the cinema, 15 to 35 year old males and their girlfriends.

The other four pitches stated, straight up, that they were seeking the ‘arthouse’ demographic. Well keep looking you fools, you’ll never find them. There are only a handful of arthouse cinemas in the country. Liverpool, for instance, has one arthouse cinema between almost half a million people, and that’s far too busy playing profitable stuff like Harry Potter to give a rat’s hoot about your two-hour drearathon about a battered wife on a council estate in Salford who dies in the end.

A waste of time, effort and money. They should emboss those words in Latin under the logo. Welcome to the British Film Insanity.

I just want to strap these morons to a chair and force them Clockwork-Orange style to watch Sullivan’s Travels. Maybe that would make them understand. But then, we are the only country in the world that actually takes soap operas seriously (and we think Americans are dumb? Get a grip, Blighty!)… so I guess that says a lot about the sad demise of our sense of adventure.

We make one half-decent film a year. We should be ashamed of ourselves. Talk about a vagrant sitting on a throne of gold. If you want to make a film in the UK, you need to go beg various television companies (anyone else see the error there?) for funding, and when you get it (it’ll be a modest amount, believe me!), you have to keep all of your 47 different executive producers happy. Will they take a punt on sci-fi? No. Horror? Unlikely. Fantasy? See sci-fi. Action? Not on your nelly. Sorry, the only movies we have the power to make are period dramas, rom-coms and cockney gangster films.

We give our best stories away for a song and another country’s already incredibly wealthy economy is the only one benefitting. We no longer produce our own cars, ships, trains, coal or steel; what have we got left to sell to the world?

Our genius. Our ideas. Design, Music, Art, Movies… STORIES. Britain and Ireland are, without doubt, the most inventive and creative countries in the history of the world. And that’s not all – Hitchcock, Scott, Lean… the greatest directors of all time, the greatest actors, the best writers…

As the Drover says, at the end of the day all you have is your story. It’s the only thing that nobody can take from you.

I beg to differ. Hollywood has been pilfering our stories for over a hundred years. And all we can do is sit, watch and pay them for the privilege of telling our stories back to us. Madness.

Speaking of which, I’m off to watch JJ Abram’s 100% American Star Trek, which is as it should be. Night night.

I got a call from Mito halfway through Star Trek. It was an old cinema and had thankfully stopped for an interval.

My boat won’t be leaving until MONDAY.

To put a sense of scale on this disaster, in less time than I have been stuck withering away on this isle, I managed to visit every single country in Europe. I was fairly confident that I could complete my quest by the end of the year, but that is now cloud cuckoo land. When I arrived here, the Cape Verde police took everything from me – my camera, my GPS, my passport, my wallet.

It’s now clear that they also took any chance I had of completing The Odyssey Expedition in a year.

Day 160: Getting The Hell Out Of Here