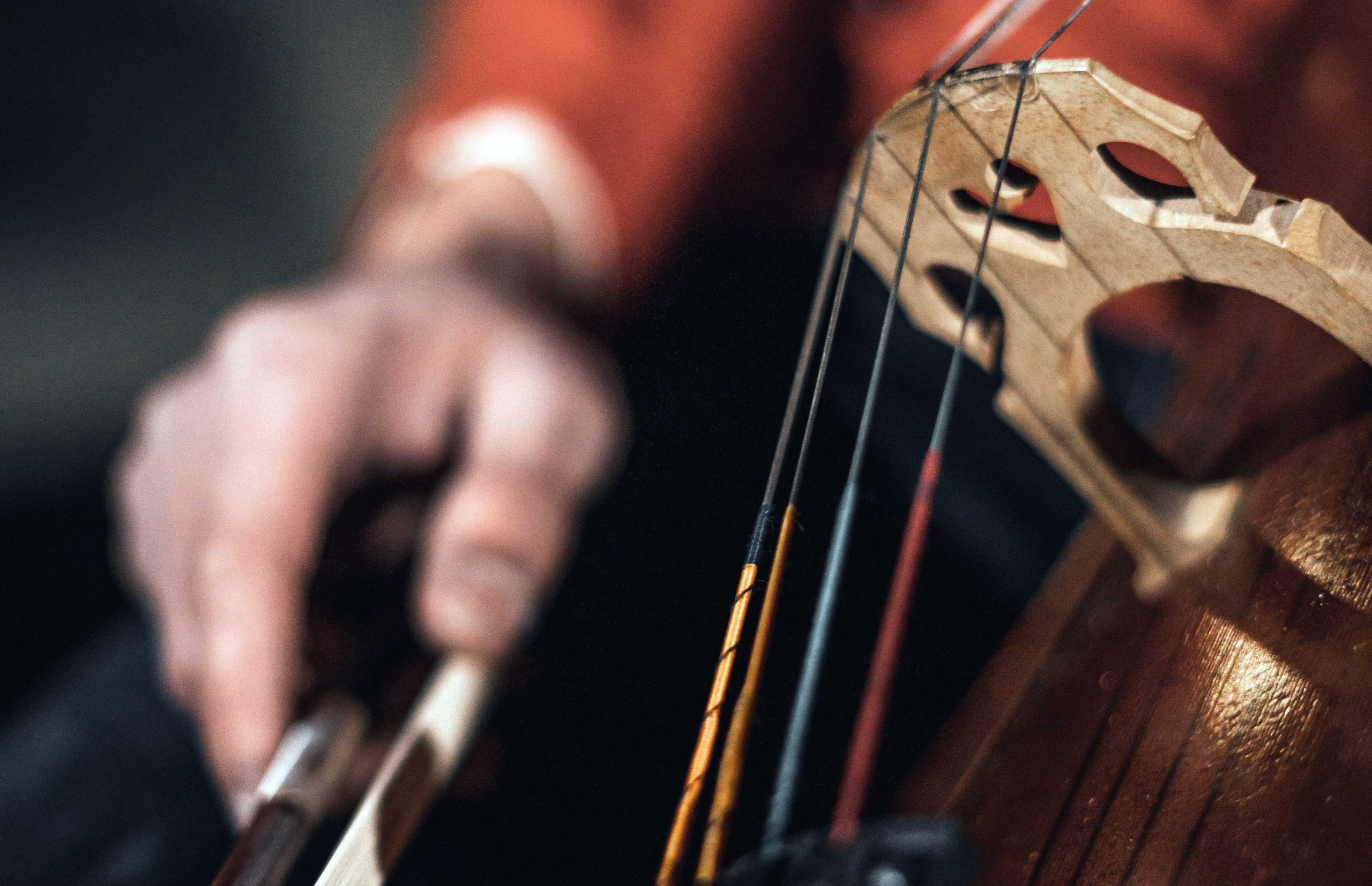 I awoke on the little couch in the ‘chief’s’ office. Gone was any chance of me submitting my visa application for Angola this week. Max returned and was helping translate the situation. Then they took me outside and tried to stuff me in a 4×4. I resisted on the grounds that they wouldn’t tell Max where they were taking me. In the end, Max said he’d follow and not to worry, they say they’ll let me go soon.

So off I go with the police. Are they just going to take me out to the sticks and put a bullet in my head? Who knows? Why am I here? Why are they doing this? Are they crazy or just blitheringly stupid?

I was taken to another police station – this one much larger (and even more horrible) than the last. I was taken up to see another ‘chief’, who didn’t give his name or ask me any questions, just told me to wait and be patient.

I was then taken downstairs and left in a room. The police had taken my mobile from me for good measure, but I had a spare phone and my laptop, so I could get the word out about what these scumbags where doing to me.

“It’s a matter of procedure.”

“So you do this to all tourists then?”

“It’s a matter of procedure.”

Kafka would have loved it. As the day dragged on, it became increasingly clear that they had no intention of letting me go, even though I was told repeatedly that I had not committed a crime, my visa and passport were in order and that I was – apparently – ‘free’. Not free to walk out the door though.

Around 7pm, my camcorder, tapes and mobile phone where plonked down on the desk beside me, so I dug out my mobile and called Mandy, my girlfriend in Australia.

Mandy and I were discussing the saddest song in the world: we have various candidates, of which Bless His Ever Loving Heart (Nick Cave), Me Ne Quitte Pas (Jacques Brel), Another No-One (Suede) and Exit Music (Radiohead) usually come out near the top.

I brought up the possibly of The Guillemot’s track, ‘If The World Ends…‘

At this point, seven policemen charged into the room, ripped the mobile phone from my ear, proceeded to violently relieve me of my hat, my shoes, my socks, my belt, my T-shirt and everything in my pockets.

They tore my glasses off my face, which given my prescription is a little like taking the white stick off a blind man.

I was then violently frog-marched into a cell that I can only describe as a room you might wake up in if you found yourself a victim of the Jigsaw Killer.

This was possibly the most traumatic moment of my travels so far, if not my life. There in that filthy, stinking, mosquito-ridden cell, sans spectacles, the world nothing but a blur, I broke down and wept.

I hate this place.

I hate these people.

Once this bloody stupid journey is over, I doubt I will ever return to sub-Saharan Africa. I’m not a battered wife who goes back for more, and Africa and the Vogons contained therein have fallen over themselves to make one thing very, very clear: white people are about as welcome here as a dose of the clap. Tourists, travellers, investors: look to Asia or Latin America.

There’s nothing to see here, move along.