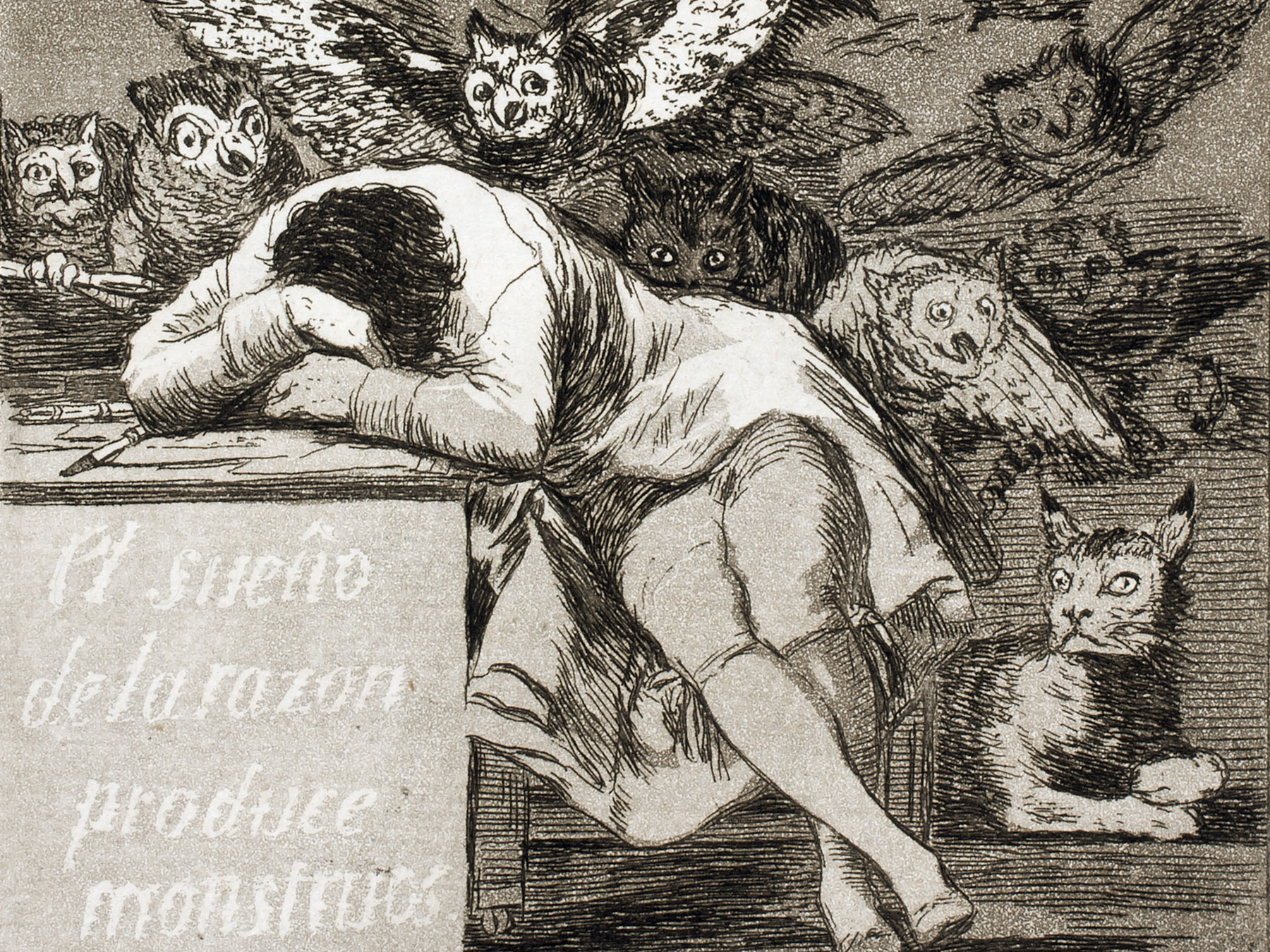 Today passed as if in a dream.

I spent the entire day at Café Sophia reading a book, waiting for something to happen. It didn’t. I was worried that if the boat left on Sunday, I wouldn’t have my passport, but I need not have worried. I’d be leaving Monday. Well, so I had been told.

I want to leave this place so badly it hurts. What am I still doing here?!

I didn’t see Piran or Mito today. I felt bad bugging them all the time. I just wanted to crawl under a rock and hide until the time came for me to be set free. I’ve come out of a jail into a bigger jail.

Tonight, I ate at a little restaurant around the corner from Café Sophia. There I met a guy from The Netherlands called Garrett, who was hanging out with a woman who worked in the Sophia. We had a couple of drinks and then headed over to Kappa, the real nightspot around these parts. There I saw Maria, my lawyer, Piran’s mates from Monday night and even (keeping my head down) the chief of police.