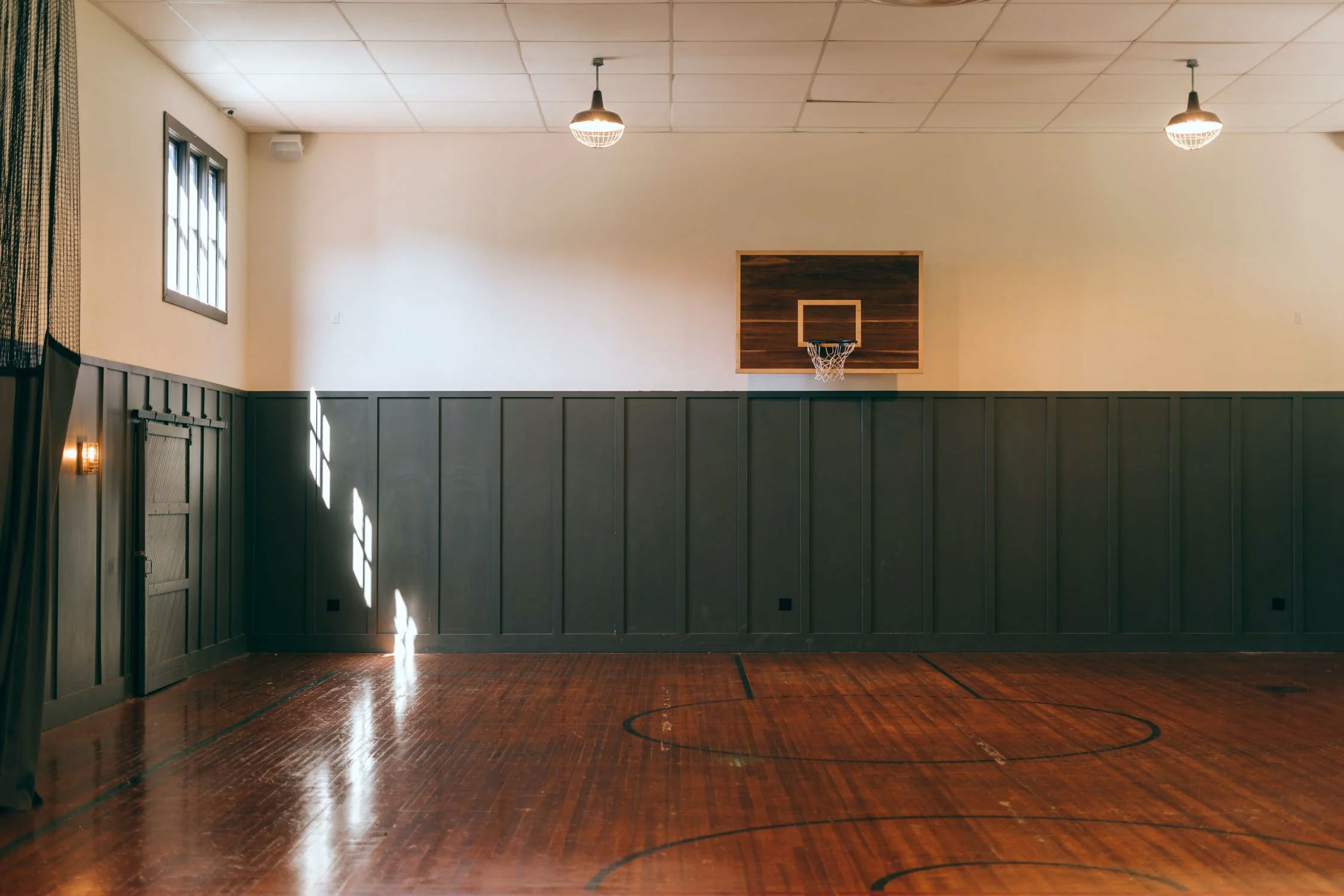 Woke up at Piran’s place only to discover that over the last two nights he had been sleeping on the floor in the lounge having given me his bed. I felt dreadful – I thought I was in the spare room! I resolved that if I didn’t escape Cape Verde’s vile clutches today, I would put myself in a hotel.

I accompanied Piran to the office and then I spent the day, with Piran’s help, faffing about trying to get my ass off this rock, but to no avail. The Micau wouldn’t be leaving for a couple of days, but you know, Friday, I should be out of here. I did, however, get my camcorder – ‘Al’ – back, which meant I could start filming stuff again, which is good because I felt as though I’d lost a limb. Although, truth be told, there’s not much worth filming in Praia. I was only supposed to be here an hour!!

Here I am a week later. Humph. The good news is that I was the feature on the second and last page of the national paper! The picture of me sitting in the courthouse with the fishermen is just utter class.

That night, Mito and I grabbed some barbecued chicken, met a bunch of girls from Yale University and then we went to a basketball game. Afterwards, we got rotten drunk and I staggered into my newly-acquainted hotel at about 3am. Class.