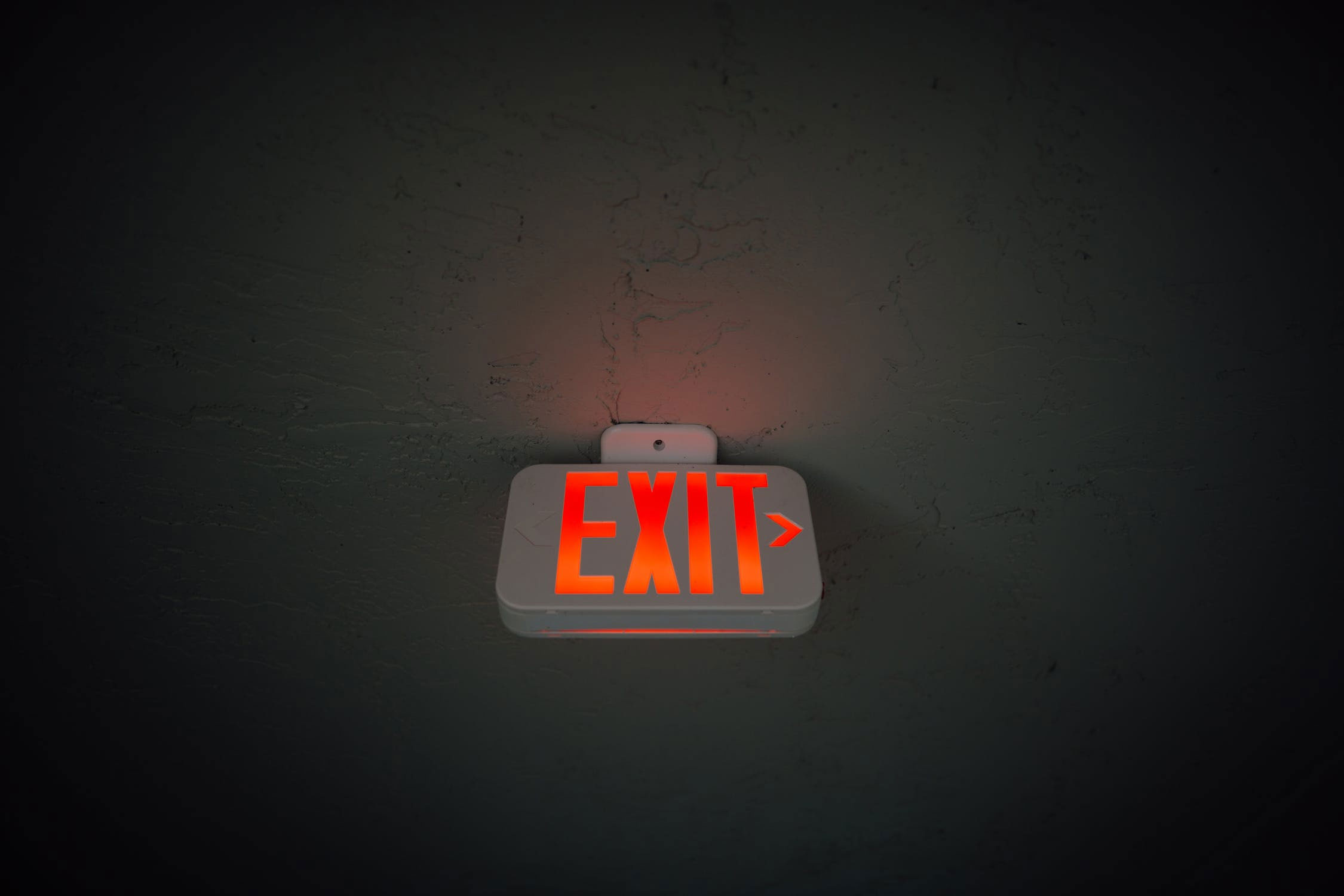 This morning I woke up at Piran’s place with a little bit of a hangover. (Those pints last night were actually litres.) Piran loaned me a T-shirt, so at least I looked presentable. We then headed over to Piran’s office – he runs a company called Sambala that’s involved in property development over here in Cape Verde. There I met Mito, who is quite possibly the most heroic of all the Odyssey heroes so far. He took me to the maritime police, the frontier police and the passport police in a vain attempt to get my stuff back.

This is when I learned that the police had thrown away my ultra-groovy leather jacket. They have made getting my stuff back, getting the fisherman’s boat back to Dakar and letting me leave the island, as difficult as humanly possible. In fact, it would have been totally impossible if it wasn’t for Mito, Piran and Maria helping me out. I’d be up the creek without a paddle.

We then asked around the shipping agencies for a boat out of here. Nothing until the 21st June. Seriously?! My legs went a bit shaky. You have to understand – every day that I spend on this island is another day I don’t get to spend with my feet up watching Battlestar Galactica with Mandy. But there may be hope – a boat called the Micau would be leaving from Sal, another island, in a few days, perhaps even tomorrow. It will be going to Dakar, then Guinea Bissau. I met the owner and he agreed to allow me passage. I might be out of here before I know it!!

Later on, I did an interview for the local paper with Mito acting as translator. Then we went out to Kappa, a restaurant bar on the seafront, and drank until Piran turned up and then we drank some more.

I was happy in the haze of a drunken hour.