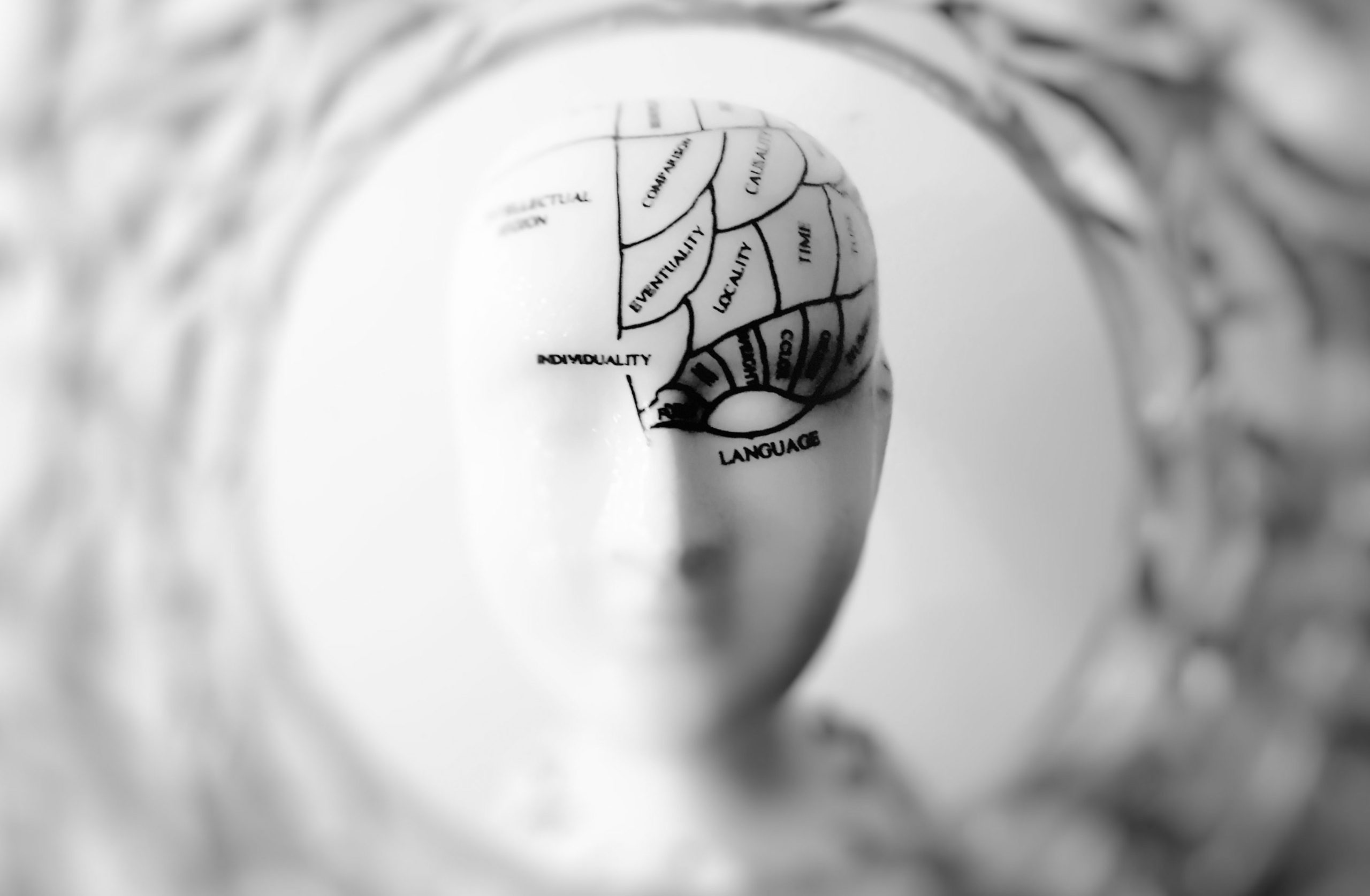 It was an early start as I left the comfort of Paul and Helga’s place, said my hearty cheerios and headed to the Liberian embassy to buy myself a visa. I arrived at 8am and the Liberian embassy (it was literally someone’s house!) wasn’t quite open, and I accidently managed to wake everyone up. In the Lonely Planet guidebook, it indicated that it would take fifteen minutes to get my visa, but they asked me to come back at 2pm. I explained that I was in a bit of a rush and asked if they could ring me when it was ready, which they said they would do. Nice chaps, actually. If some ginge had woken me up at 8am on a Monday morning, I would have made chips out of him.

While they were processing my passport, I headed into town to see how long it would take to get a Ghana visa while I’m here. The taxi system in Freetown is delightfully potty – taxis ply set routes and you get in (as does anyone else who will fit) and wait until you pass by a place near where you want to go and then you get out. A little crazy, but keeps it cheap. Unfortunately, all the taxis going past the embassy were full. But then a guy in a big 4×4 stopped and offered me a free lift – he said that he hated driving somewhere with an empty car. His name was Mohammed and he had lived in America for many years as a technical consultant earning $120,000 a year, but (wonderfully enough) had returned to Sierra Leone – and taken a $110,000 pay cut in the process – because he knew he could do more good here.

Mohammed was a rare case and it’s great that he came back, because this region desperately needs people like Mohammed and I’ll explain why.

One common expression that I hear time and time again – from aid workers, UN officials, Peace Corp Volunteers; people desperately trying not to sound racist or prejudiced when they say this but feel obliged to say it anyway, “they just won’t help themselves”. I read somewhere that Europeans suffer from wanting too much and Africans suffer from wanting too little. It’s just gob-smacking how much stuff people here are prepared to put up with. You think that British people are too embarrassed to complain about a lousy meal? People here who are too embarrassed to complain about their child dying.

A lot of good, good people come from all over the world to Africa with dreams of simply helping out those less fortunate, only to be foiled by bureaucracy, indifference and corruption. After a few years, they get sick of it and leave, usually muttering that same sad mantra – they just won’t help themselves.

But why is this the case? No other place on Earth endures the same levels of suffering, hardship, disease, or premature death. For the West, it is an infuriating puzzle – nothing they try seems to make a difference. West Africa has hardly developed at all over the last thirty years. Nigeria is the one of the biggest oil exporters in the world. It also one of the poorest countries. Why?

Well, the answer is simple. Pretty much everyone here is ignorant.

Now that I’ve got your attention and before you get your knickers in a spin and start accusing me of racism, listen! This has NOTHING to do with skin colour or culture or creed. This is to do with one thing – education. Or rather, the rampant lack of it ‘round these parts. Illiteracy is sky-high. Even basic numeracy is beyond the grasp of many.

Does anyone care to explain to me how the hell these people are supposed to make an informed decision over what politician to vote for when the governments of these countries purposefully keep the people stupid by denying them any access to primary, let alone secondary, education? From this, everything flows – the wars, the deference to evil ‘big man’ regimes, the corrupt officials, the young mothers, the missing fathers, the huge families, the spread of AIDS, the spread of malaria, the lack of basic hygiene, the suspicion of inoculations, the abysmal drivers, the children taught from day one to beg, the dangerous superstitions and the overpowering dominance of religion.

And what happens to that 1 per cent of 1 per cent that manage to get themselves a degree, or to earn enough money for a flight and a visa? They leave…casualties of The African Dream. And what is mighty whitey over here doing about it? Encouraging them! Yes, I understand we need more immigrants to prop up our ageing population and yes, I understand that Britain’s NHS needs more doctors and nurses to keep doing the great job that it does, but seriously – seriously – these countries need doctors and nurses, and lawyers and engineers, scientists and artisans desperately, desperately more than we do.

The annoying thing is, that saying we should not accept professionals from Africa might well be interpreted as fuel for the BNP’s fire, and for that, I am truly sorry, but we can’t have it both ways. If we Europeans really want to help Africa, we need to send our teachers over here on mandatory sabbaticals, build some proper schools with toilets and electricity and give out bursaries to African university students that get paid directly to their bank accounts – cut the government out of the equation.

We should also be encouraging as many African university students as possible, to fly out and study in our universities – and pay for their fees, accommodation, flights everything – that way the money goes straight to the individual, not into the back pocket of some kleptocratic, crooked government official). But do it on the proviso that once they have their degree, they must return to their country of origin for at least ten years before they can apply for a visa to live in the West again.

This Brain Drain is pretty unique to Africa – it is nowhere near as acute in other countries and nowhere else I have ever visited has so many people desperate to get a visa and escape. It’s also unique in history – most of the time countries rid themselves of their undesirables, not their clever-clogs; Britain chucked out the whinging Puritans who were trying to ban beer and shut down theatres – we wished them Bon Voyage on the Mayflower. We packed a whole load of criminals off to Oz and we all voted Labour in 1997 because Phil Collins publically stated he would leave the country if they won. Africa is losing its brightest and best, but people like Mohammed (and Dr. Eddie who we will meet later) gave me cause for optimism. They both studied abroad, saw the world and returned for the same reason – they wanted to help their country.

Mohammed dropped me in the city centre and I went to the Ghanan Embassy only to find out it would take 3 days to get a visa – 3 days! – too long, so I decided to press on and try my luck in Liberia. After lunch, I picked up my Liberian Visa and hit the road, heading for the town of Bo, as in Selector.

It was dark when I arrived and I checked into a little hotel, ready to leave for Liberia in the morning. I went out and had a mooch around the town – it was swarming with guys on motorbikes wanting to give you a lift. The sidewalk shack shops were all open into the night and I grabbed a bite to eat and marvelled at the fact that I still hadn’t fallen ill – despite all the grubby street food that I had been stuffing in my face.