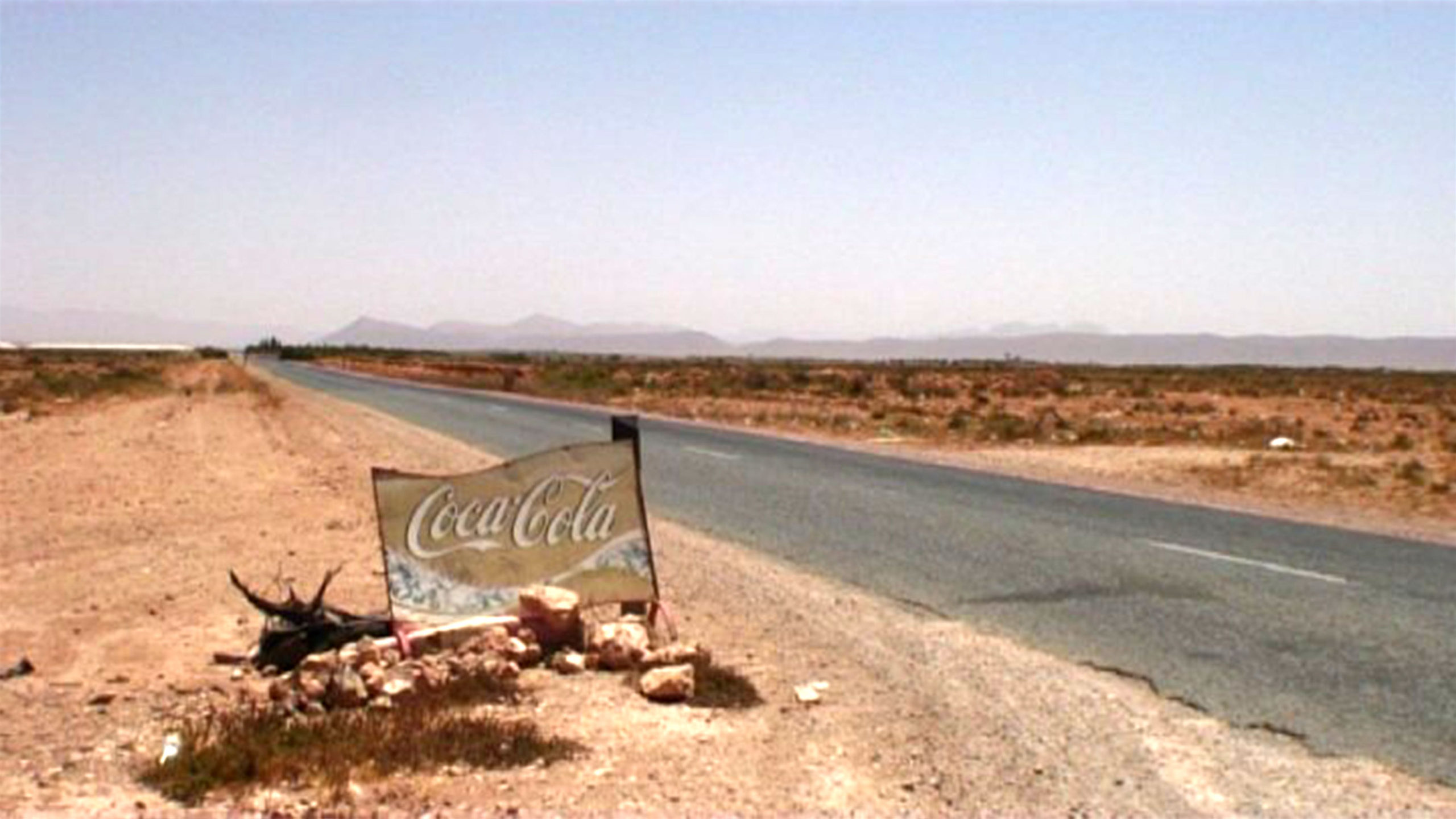 The bus dropped me off in the desert town of Tan Tan at 7am. The guy in the ticket office back in Rabat assured me there was a ‘connecting bus’ to Dahkla – the ‘border town’ with Mauritania (you know, the one that’s 400km from the actual border).

Oh yes, there was a bus.

But it didn’t arrive until 11pm.

Luckily there were a group of us that had fallen into the same Mauritanian border no-visas-here honeytrap, so we clubbed together and took a shared taxi the 1000km to Dahkla. Nobody spoke particularly good English, and my French is slightly worse than appalling so it was a bit of a lonely trip, I spent most of my time listening to my iPod. I did, however, pay double so I could have the front seat all to myself.

After all this nonsense, I deserved a luxury or two!!

Once we got to Dahkla I was shattered. The border closes at 6pm, and we didn’t arrive until after 8 – we where slowed down by the RIDICULOUS number of police checkpoints (seriously – I am NOT exaggerating when I say that there were two within 20 yards of each other!!) at which we had to hand over our passports, have all the information (slowly and methodically) written down by Arabic Rain Men, be queried about where we are going and how we are going to get there and what our professions were etc. etc. They must have a big problem with British and French people illegally crossing over the SAHARA from Algeria to rape and pillage and murder their way through Western Sahara.