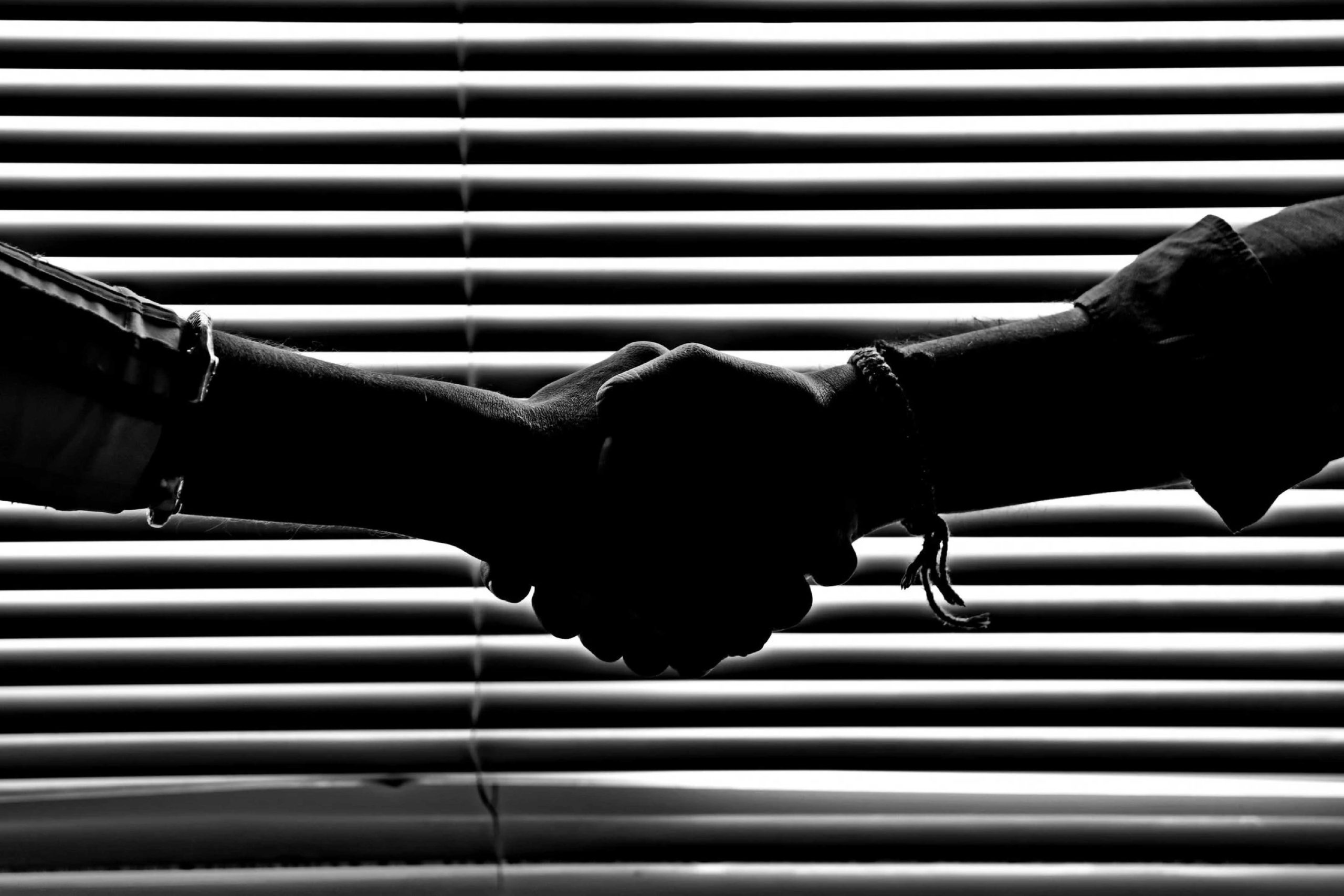 So I missed the ferry back with Laura, I had shelled out for a cabin and everything. Having a relaxing night on the boat before saying our farewells over an ice cream in Sicily would have been perfect. But the world is not a perfect place and Africa is not my friend – she doesn’t want me here, I can tell. Given what Europeans have done to this continent over the last 500 years, I’d say that’s fair enough.

I met Raouf that morning, and we went for something to eat (not such a great idea, I was hungover to hell). There he pulled out a letter, written in Arabic, with only the words ‘visa’ and ‘BBC’ in Roman font. It had a stamp at the bottom and all looked quite official.

But when Raouf wouldn’t let me film it, that ol’ spidey-sense turned into full on alarm bells. Something wasn’t right. We then walked around the town to where the louages leave for the border. There Roauf asked me for £250 for the visa. I asked him what he was going to do with it, and he said he was going to take it to the guy who had sorted it for me. I had to wait here and he’d be back in half an hour. I asked to come with him, but he said it was ‘too dangerous’.

Alarm bells? Full on KLAXON HORNS!! Arooooooga! Aroooooga! Get your behind out of there, Graham!

Sorry Raouf, if you’re reading this, but you have to admit, it did look a little odd…

I headed back to the market to met Wahleed, Anis and Semi. They had made some more phone calls, but still couldn’t help, so I hopped on the train to Tunis. Anis, bless him, took me to the station and bought me some food and water for the trip. Legend! Within a few hours, I was back in Tunis, ready to hit the Algerian Embassy in the morning. Libya I can get in through Egypt after finishing Africa, Algeria is Tunisia or nothing.

I stayed at the AMAZING youth hostel (heartily recommended) in the heart of the Tunis Labyrinth (they call it the ‘Medina’), and there I met top blokes Randeep (aerospace engineer) and Chris (gap year) from England. The hostel was a grand old Tunisian villa and not only was breakfast included, so was dinner – and the dinner was great! I intended to hit the streets that night, but Morpheus would not allow it. I watched the penultimate episode of Lost and flaked out at about 9pm dreaming of all the Star Wars sets that I hadn’t visited.