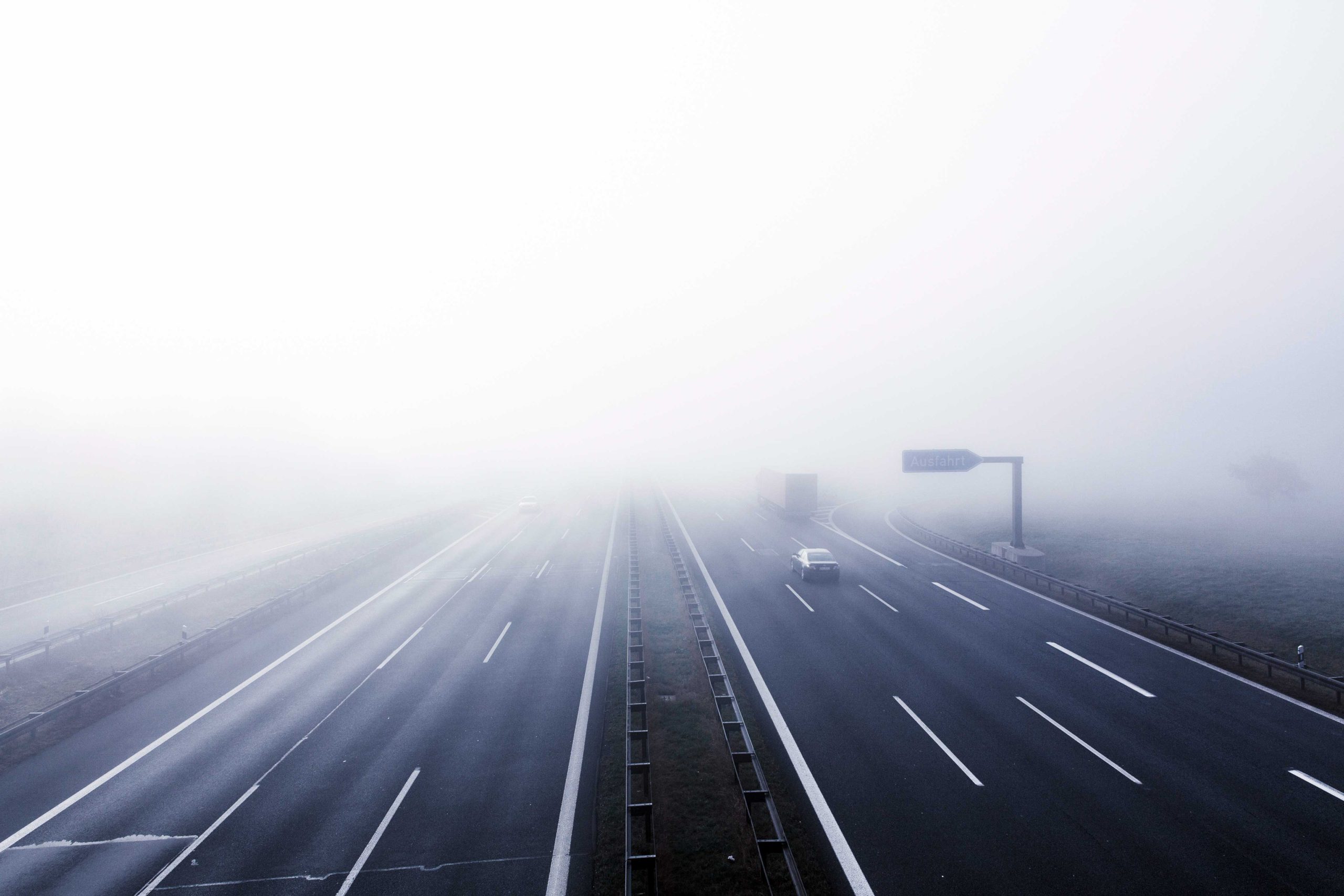 Spent the day travelling up through Georgia pressing northwards towards Virginia. As we travelled, my mind turned to three things; Architecture, Americans, and Greyhound buses.

I HATE GREYHOUND BUSES. The entire company seems to be made up of the most inept, unhelpful, disrespectful, useless bunch of po-faced morons on the planet. The seven plagues of Egypt wouldn’t be enough to wish on these cretins, these people-hating, slothful, discourteous rotters with about as much idea about customer service as an inebriated cockroach has about food hygiene.

I just wanted to get that off my chest.

Now it’s no great secret that British people like to make out like Americans are stupid. I always bristle when I hear some pompous Brit going on about how stupid the Yanks are, especially in the face of the omnipresent anti-intellectual chav culture that seems to so enthral modern youth and the triumph of the moron celebrity, whose every inaction is lapped up by a ravenous magazine-buying public more interested in where Kerry Katona buys her beans than what’s actually going on in the world. In short, British people can be morons too. We just don’t make films about the fact. Most of the Americans I have met over the last few weeks have been some of the smartest, most articulate, worldly and friendly people I have ever encountered.

[Having said that, when I was in Fort Lauderdale, I did meet a girl from Athens, Georgia (ring any bells?) who hadn’t heard of REM. Seriously. I almost fell off my chair. That’s like me saying The Beatles? Who?]

But for the main part, most of the Americans that I met are as appalled as we are that the most powerful country in the world was run for eight years by a man who couldn’t win a battle of wits against a pretzel. But now that the face of America is a hip fresh-faced gunslinger from Chicago – I mean, he’s one of only five Presidents that are officially cool (the others being Jefferson, Lincoln, Teddy Roosevelt & JFK) – I reckon that an overhaul of our condescending attitude towards Americans is long overdue.

So on we drove through South and then North Carolina… looking out the window, all I saw were boxes. All along the freeway – box after box after box. The names changed, but the boxes remained the same. Best Buy, Pets Mart, Starbucks, Arby’s, Home Depot, CVS Pharmacy, Wendy’s, Pre-Owned Sales, IKEA, Rentacar, HT Fitness, Multiplex Movie Theatre, Late Nite Comedy, 1-800-Lawsuit, Budweiser, Denny’s, Pizza Hut, Waffle House, Taco Bell, Wing Shack, Subway – all in warehouses and sheds. There was a Pentecostal church in a warehouse. A funeral directors in a metal shed. Now, if I was the wonderful wizard that conjured up the entire universe one wet Sunday afternoon, I would be quite offended if my flock turned up to extol me in a box. I would smite them good and proper. And after they had been smote, I would teach them how to build BUILDINGS again, because we seem to have forgotten.

Is this the future then? A concrete highway flanked by concrete boxes staffed by unenthusiastic teens and owned by faceless Cayman tax-dodgers? Functional, not beautiful, no chance of escape… no individuality, no personality, no innovation, no alarms and no surprises. How sad.

How very… how should I put this America…? How very communist of you.

And here we are in 2009 and I put it to you, good readers of The Odyssey Blog, that we, the human race, have not built anything worth keeping for over fifty years.

Was the World Trade Centre worth keeping? No – obviously not. They’re designing a brand new tower that looks nothing like the old ones. If it had been the Empire State Building, the Chrysler Tower or the Statue of Liberty that had been destroyed, they would have rebuilt the whole damn thing from scratch according to the original blueprints.

The same goes for The Eiffel Tower, St Pauls Cathedral, The Brandenburg Gate and the Leaning Tower of Pisa. They are worth keeping, and keep them we will. The Pompidou Centre? Holyrood? Centre Point? The South Bank? Federation Square? The Arndale Centre? The Guggenheim? That bloody Beetham tower thing in Manchester? You fly a couple of jets into those monumental eyesores, and they ain’t ever coming back.

The only reason why people would no doubt try and save the Sydney Opera House is because it’s been cynically deployed by the Tourist Board of Australia to draw attention away from the wholesale destruction of the historic centres of Sydney, Melbourne, Perth et al. to make way for prosaic American-style nastiness – shiny stone render, glass and glitz. Its intrinsic worth as an Opera House is less than zero – inside is just a big concrete mess with the acoustics of a cave.

And then there are the usual lame excuses…

Mussolini was a product of his time, it didn’t stop an angry mob hanging him from a lamp post. The view from the top of a 500ft high turd would be amazing. It would still be an unfeasibly large turd. You know what’s even more spacious? A motorway. Go play.

I hate this minimalist copy and paste architecture – buildings created by the lazy hacks at the behest of greedy corporations. It’s ruining the world, homogenising it and turning our cities into a series of bland, soulless edifices that mock the rich and diverse history and culture of our planet. I hate these shopping warehouses, these feeding sheds. I’m not travelling around the world to marvel at how wonderfully similar everything looks.

So I’m going to make a stand. I’m going to try to not spend any more money in these concrete monstrosities, these breezeblock towers of Dis, I’m sick of them. If you’re constructed out of grey solidified sludge and you haven’t even got the decency to at least pretend you are made of something more worthy, I’ve got nothing to say to you. Go away. I don’t want you in my sketch.