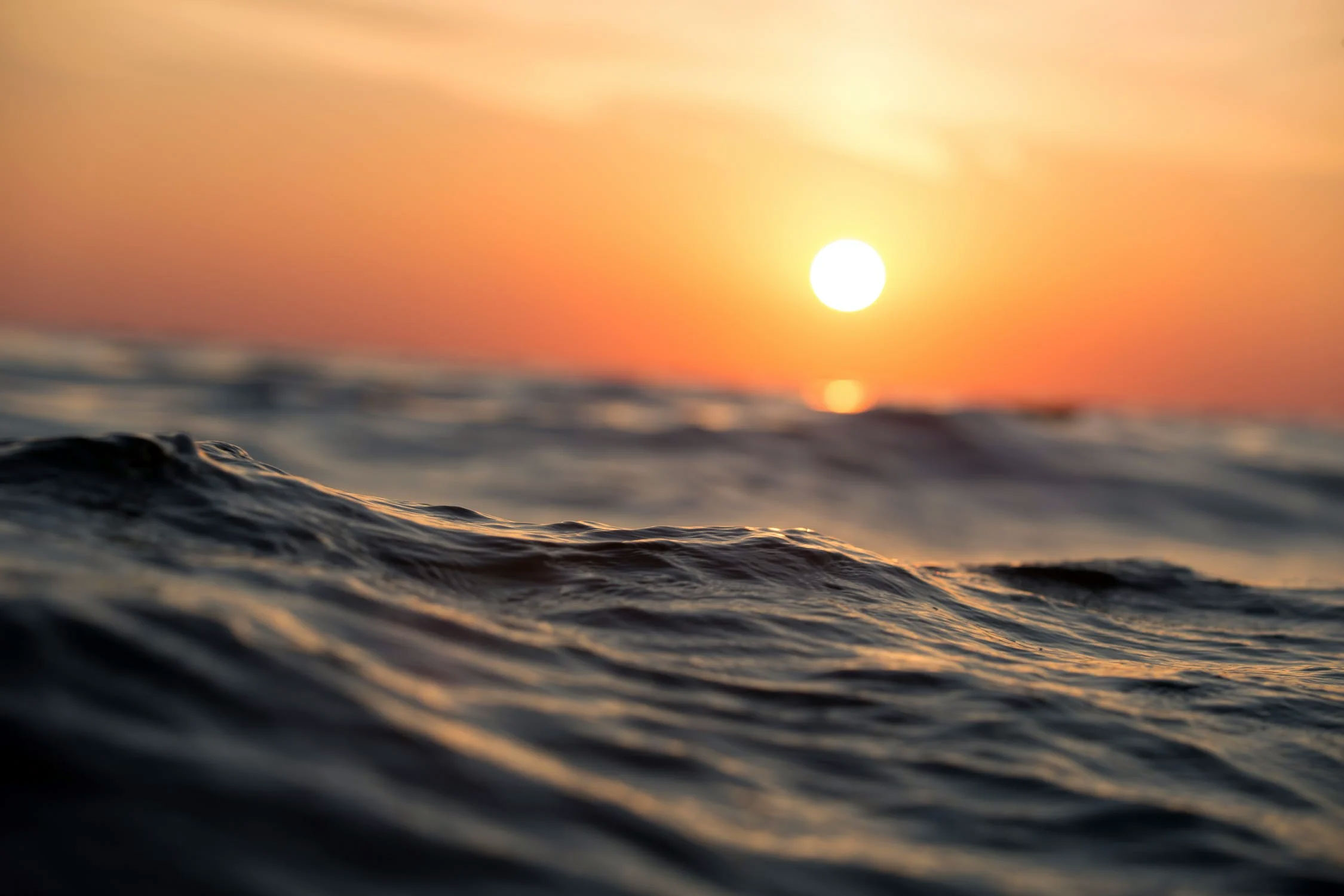 So then your humble narrator found himself back on the high seas. The Reol was tiny – the smallest vessel I’ve been on so far, just about 7 meters in length. She performed admirably, although I could have done with some shade – my pasty white complexion does not stand up too well against the glare of the midday equatorial sun. Did I mention we were skirting that great imaginary line that divides the civilised nations of the north (Brits, Americans) from the uncouth savages from the south (Aussies, Kiwis)?

It being September, the Sun is almost (but not quite) halfway on its journey from the Tropic of Cancer (June) to the Tropic of Capricorn (December), so it was no surprise that I shrivelled up like a shrimp on the barbie. But isn’t there supposed to be no wind at the equator? That’s what I was often told, but it’s a lie (like water going down the plughole the opposite way) there was plenty of wind and it took us all the way LBJ towards the wonderful little island of Sao Tome.

Marc has worked in Africa for many years, indeed his wife is Gabonese. His speciality is mining, so we had a good old chat about something I keep hearing in passing but what was spelt out to me in good old fashioned New York twang by Mobengo last week when I was hanging out at Tatayo’s place: COLTAN. Short for Colombo Tantalum, it’s the new gold and it’s in your iPod, it’s in your Playstation it’s in your moon stealing your cheese. I’ll be talking about more when I get to the Congos, as that’s when the story gets interesting. Like Dune’s Spice, Coltan is a commodity that is causing trouble in empty houses, never mind in the tinderbox that is Central Africa.

So as the day wore on I attempted to train my sea-legs, but (as Marc later pointed out) as much as humanly possible I was getting some shuteye. Something about the sea makes me improbably sleepy.