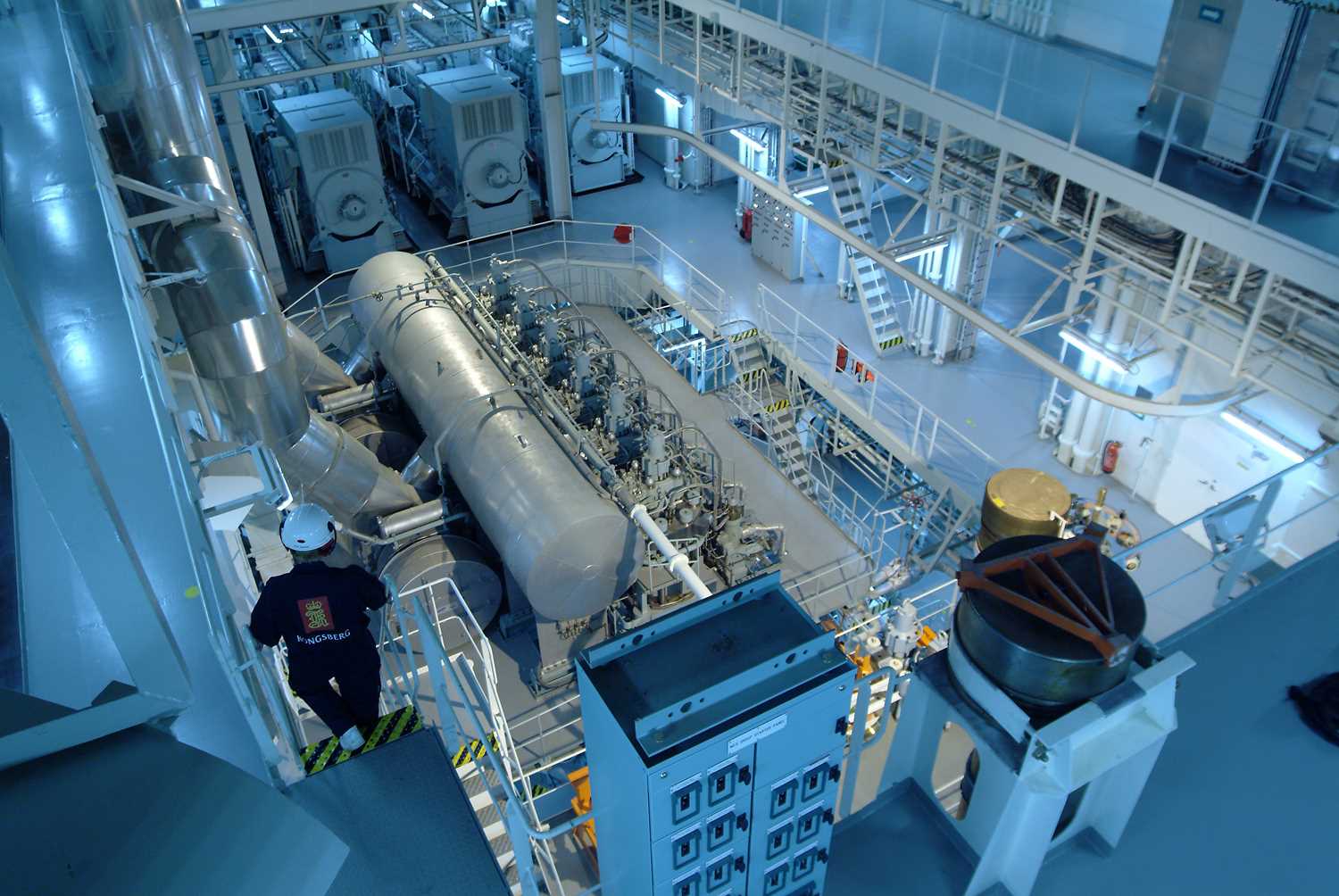 This isn’t even funny anymore. The sea isn’t even that rough – the Gulf Stream in a little yacht was much, much worse. And yet I’ve been sick three times today, with varying degrees of BLURGH. I’ve polished off those herbal remedy ginger pill NONSENSE (it’s not like I can overdose on the stuff). I would have been better off with a pack of McVities Ginger Nuts.

Even before I started reading Dr Ben Goldacre’s Bad Science column in the Guardian, I had a sneaking suspicion that ‘herbal remedies’ were a bullshit marketing term for ‘non-functioning wannabe medicine for middle aged women with too many cats’ and now I have – albeit very subjective and anecdotal – proof. Well that’s as much proof as they use to sell this crap, which is ‘hey it worked for me’. ‘Me’ obviously was not on a week-long slog across the North Atlantic in a cargo boat. Doesn’t work. My advice? Stick with them there proper medicines – ‘natural’ is overrated – after all, Uranium is ‘natural’, but I wouldn’t advise putting it on your burger.

Andrey the Chief Engineer gave me a tour of the Engine Room today – you wouldn’t believe the size of the Engine (and Andrey assures me it’s ‘small’ for a cargo ship), but then I guess this boat is a little bigger than your average Nissan Micra. That night I watched Gladiator with the Filipinos and decided that all children should be banned from Hollywood films forever, with the possible exception of Stand By Me and The Goonies.