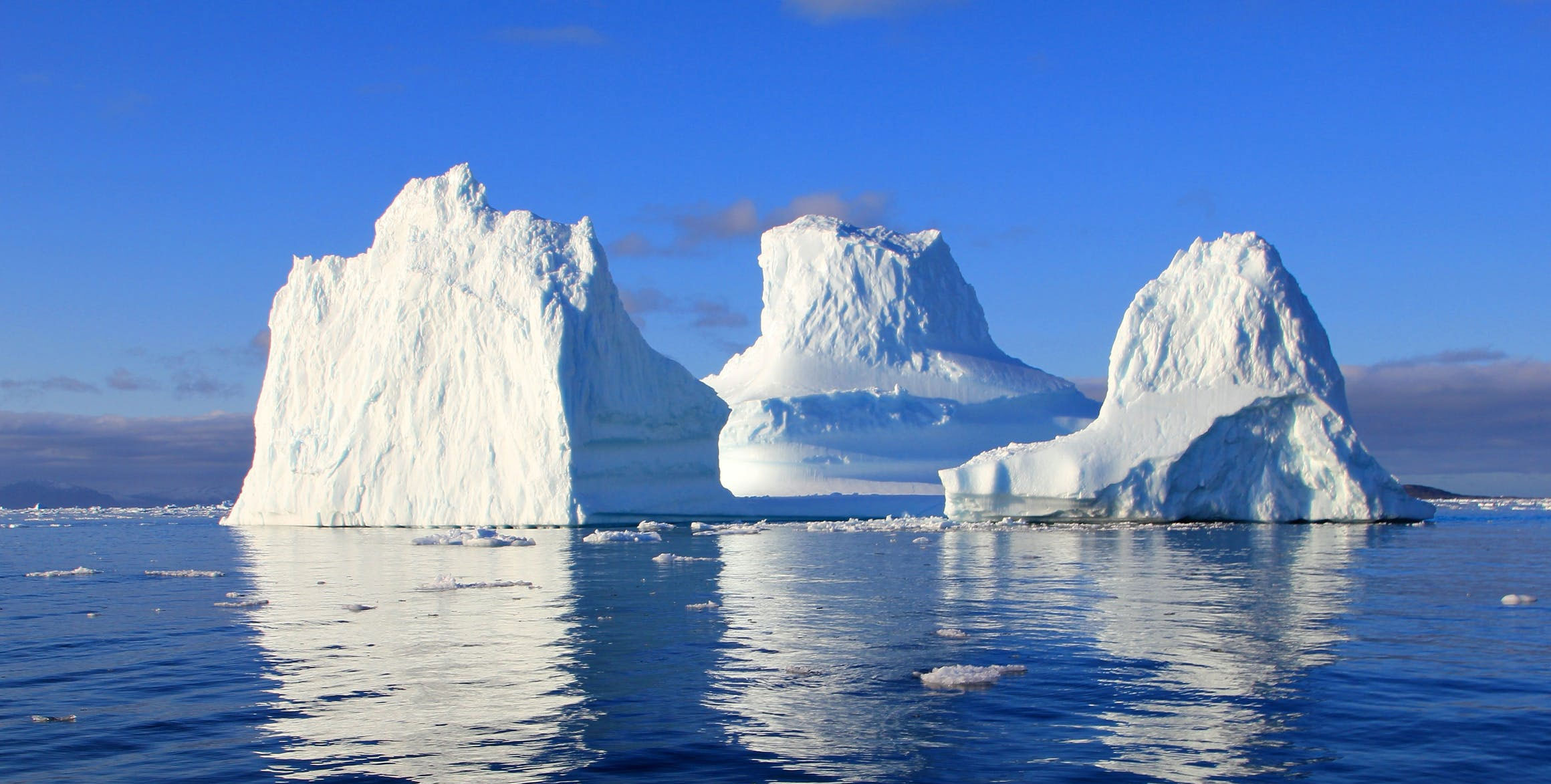 Had a good chat with Chivas Regal, the cook, today – remarkable chap, last year the boat he was on from Kenya to Romania was captured by Somalian Pirates and held (at gunpoint) for one month. He was forced to cook not only for the terrified crew, but also for the pirates themselves as they sailed from port to port apparently to prevent other rival pirates taking the vessel. I asked him if he would sail that route again; he shrugged and said “yeah – the weather is better than here”. What a legend.

Almost as soon as we had finished chatting, the Captain popped down and informed us that he had heard on the radio that another three ships* have been captured this week by Somalian Pirates. The Captain reckons that the shipping companies are just going to have to run convoys like in the war, but whether the ship charterers would be prepared to lose days waiting to put them together is another matter.

I’m planning to take a boat from Djibouti over to Yemen in a couple of months time – I better make sure it is small and not worth the hassle of pirating(!)

That afternoon I went up to the bridge. I was admiring the ship’s chart of the North Atlantic, our progress towards Iceland updated with pencil and a ruler every hour or so, when I noticed an “X” a little south of a point we passed a few days ago. Next to the “X” was written “Titanic – 15/04/12”.

I asked the captain what the chances of us hitting an iceberg was. He showed me a book of iceberg tracking data throughout the year. There are hardly any in winter, but in spring, in April… there are LOADS. This makes sense: as the Arctic warms, of course there will be more icebergs.

The captain told me not to worry, as any big icebergs are tracked by satellite and will appear on the ship’s radar.

It’s the small ones — amusingly named “growlers” — that you have to worry about. They don’t show up on radar and can cause substantial damage to a ship. How do you stop that from happening? You just have to keep an eye out for them, old school style.

In other news, we should be getting into port tonight at around 2am.

*Turns out one of these ships was the Maersk Alabama, and the experience of that crew would be made into the movie Captain Phillips with Tom Hanks.