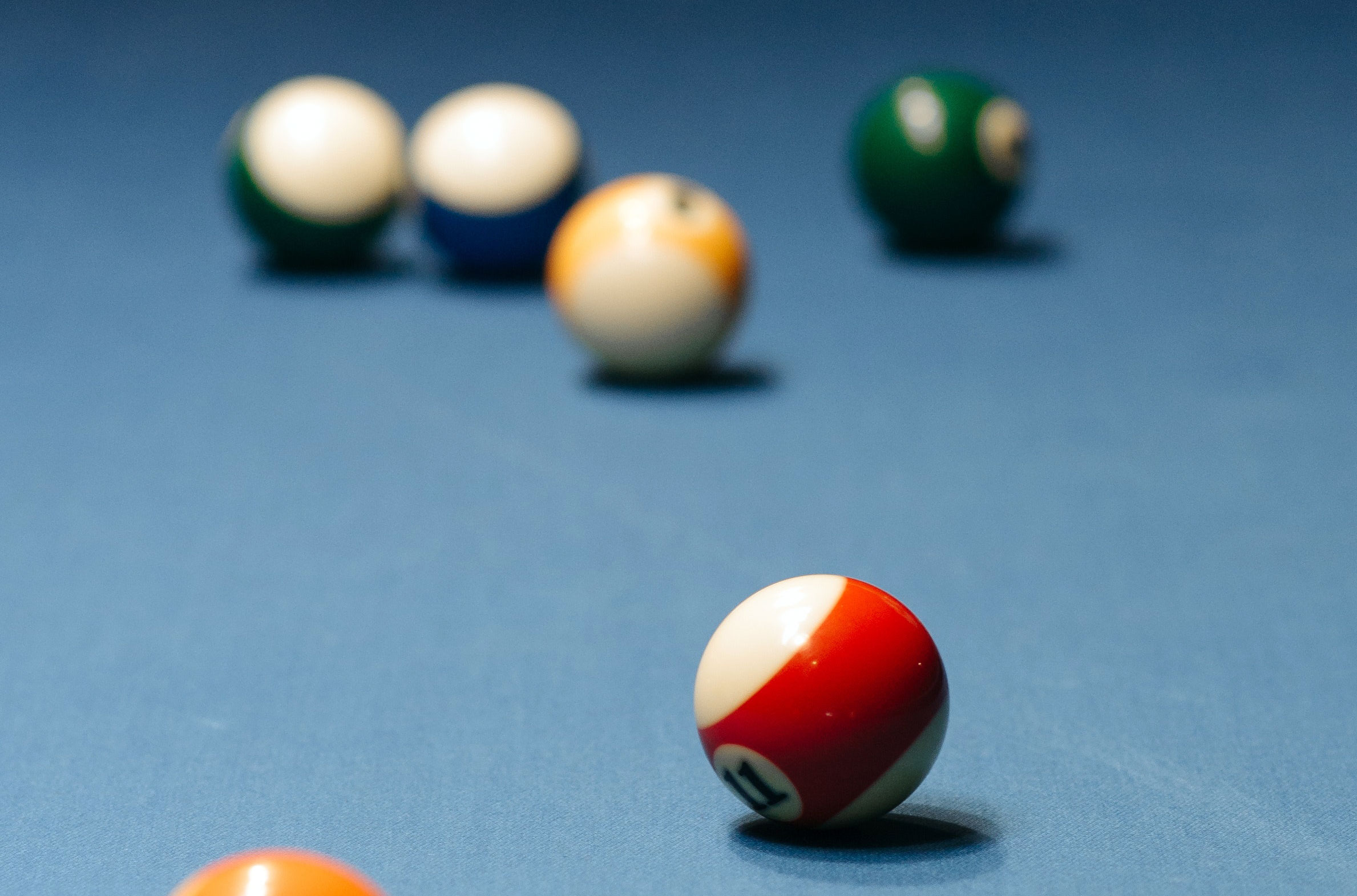 After spending the day trying (and failing) to get a video edited before I left Halifax, it was with great relief that I got to speak to Mandy on Skype to wish her Happy Birthday.

It’s killing me that I won’t see her for at least another nine months. But let’s not dwell on that subject any longer than necessary.

Justin, a guy from Queenstown (Bungeeeeeeee!) New Zealand, has just moved into our dorm, so I took him under my wing (having been here eight days, I’m an old hand at this now) and we headed up the road for a couple of games of pool. Once there, we got talking to pretty much everybody who was there, including some Canadian girls who thought I reminded them of pretty much every celebrity funnyman from the UK who I dislike immensely. Fortunately, they actually liked said celebrity funnymen so I was able to ride on their ill-gotten celebrity status and pretend that I was just as irritating and obtuse. Which I am. So a couple of drinks turned into a couple more and before I knew it, I was being bundled into the back of a taxi and being driven halfway across town to another bar with a later license.

But I’ve got to be up at 9am to meet the guys from the boat, I whined. Or maybe I didn’t. Who knows? All I know is that Justin and I ended up in some place in Halifax that had a live band doing covers (I think) and that somebody must have been buying me drinks because I have no recollection of getting back to the hostel or going to bed. All in all, a pretty good last night all things considered.