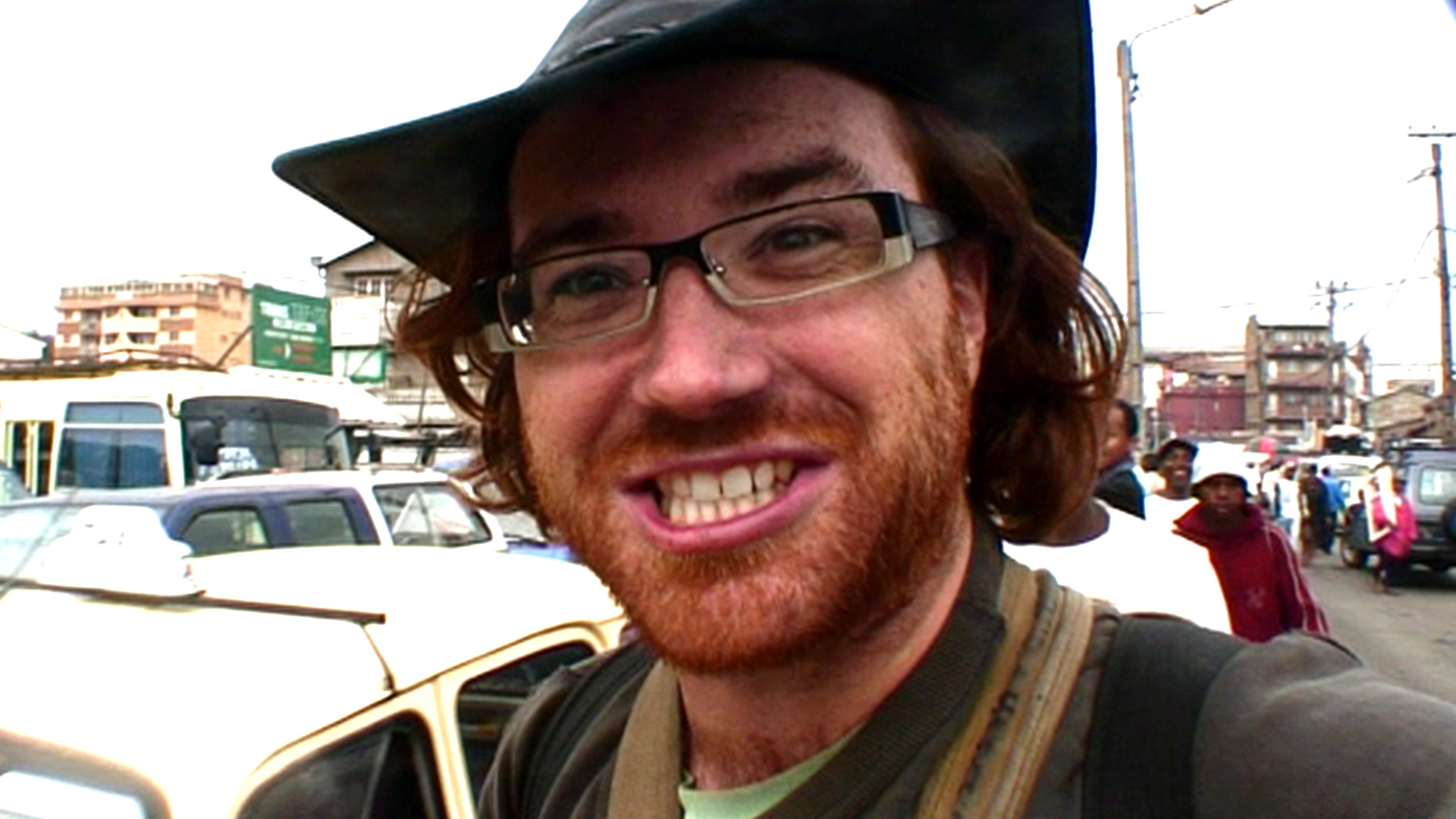 Hi, it’s Graham here. Sorry I haven’t written to you in ages. I’ve been a busy boy. I’m currently trying to set a new world record by visiting each and every country in the world in one journey using just surface travel. Now, I’ve been to a lot of places this year but so far, I haven’t seen anywhere that would compare with my favourite countries in the world, which I already had in mind before I started out.

So, as an early Christmas present, I would like you to send me to a country that is lovely and tropical, but has nice big green mountains so that I don’t get too hot. I’d like there to be spectacular views and lots of great hiking tracks. I’d also like there to be undeveloped palm-fringed beaches so that I can sling my hammock and read Hemmingway in the shade.

Talking of development, I would like nice new smooth roads please, no more dirt tracks for a while. And could you make sure that there’s hardly any concrete. I’m sick of that revolting stuff. If nearly everything is made of wood, local stone or batch-fired, low density brick, that would be great.

Now, I’m a big fan of monkeys but I also quite like cats. Any chance of magicking up some kind of tree-dwelling primate that looks like something in-between a monkey, a cat, a mere-cat, a lemming from the computer game and possibly a very cute dog?

And can you make one of them that dances?

Can you make the people very cool and laid-back and not angry all the time like the scary people in the bus parks in Africa? I also don’t want to be hassled by police. Oh, and if I need a visa, make sure that I can get it on arrival and it’s free. But can you make sure that women still carry things on their heads? I like that.

And – this would be great – since they all live on hills, how about they use wooden go-carts to get about? That would be so cool.

Oh, and can you make sure it’s as cheap as chips, I’m running out of money. If I can get a pizza and a beer for a couple of Euro, that’ll be great. And a steak in pepper sauce for less than a fiver, cheers.

PS. I don’t know if this is possible, but could you make sure that all the men wear hats so that it feels like I’m in a 1930s detective story?