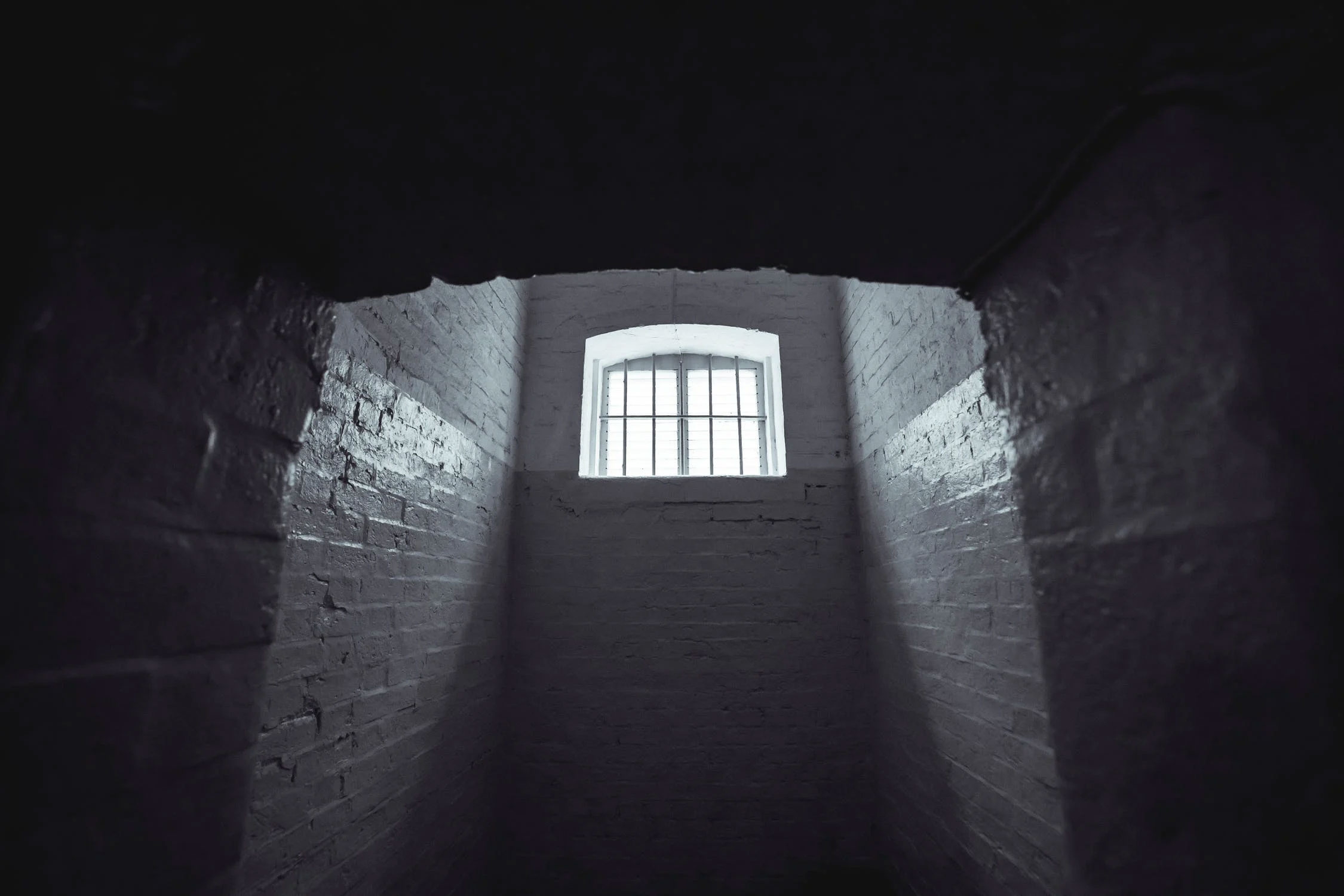 I felt like one of the ‘victims’ of the Milgram experiment. Only I wasn’t pretending. I was given no change of clothes, there was no shower and by now it was either go the loo or risk bowel cancer. I hadn’t gone since last Sunday.

Luckily, I befriended one of the cops, a guy called George. He’s a top bloke and will get my recommendation for Chief of Police once all this is over. He went out and bought me some bog roll (I have no intention of EVER using the old wet left-hand trick favoured by the less salubrious areas of the world) and I used the toilet  to say goodbye to all the stuff I had eaten that week.

Talking of food (kinda), they did feed me well – we had two decent meals a day (usually rice and meat in gravy), but ‘original’ bottled water was a little difficult to come by, so I had to do with tap water. Actually, the fact that I still haven’t had the runs for this entire journey despite some pretty damn insanitary conditions, only goes to prove that my DNA should be extracted and analysed in order to create the race of super-soldiers that games designers keep telling us will one day RULE THE WORLD.

Anyway, today I tried to get as many coppers on my side as possible. I’ve already mentioned George, but there were others who really helped me out. However, the majority of them could give a flying monkey’s behind about my situation. The most fun bit of the day was, after banging on my cell door for an hour solid (luckily my cellmates where those peaceful Muslim types you read a lot about but never see on the news) the door was opened by one of the cops. Seizing my opportunity for a little bit of amateur dramatics, I put on the waterworks, got down on my knees and explained that my mother will think I’m dead. I may have even dribbled a bit, it was a jolly good show. I think everyone was quite impressed.

But the copper didn’t yield. He just threw me back in the cell and went upstairs.

That night, the Senegalese Ambassador (who was really a policeman) gave me one of my bags back. Inside were wetwipes (JOY!), my malaria tablets, my Lonely Planet West Africa, some money, a pen and my iPod. But, sadly, no phone.

No phone call for me.

I stuffed my earphones into my lugholes and started scrolling through to Johnny Cash (seemed appropriate), but before I got there the bloody thing ran out of juice.

Anyone got a spare laptop and new version iPod USB cable?

At least I still, incredibly, had my hat on. But I was getting really worried now. NOBODY knew where I was. What was to stop the cops doing me in and making out that we had been lost at sea?

Day 285: The Lilongwe Round