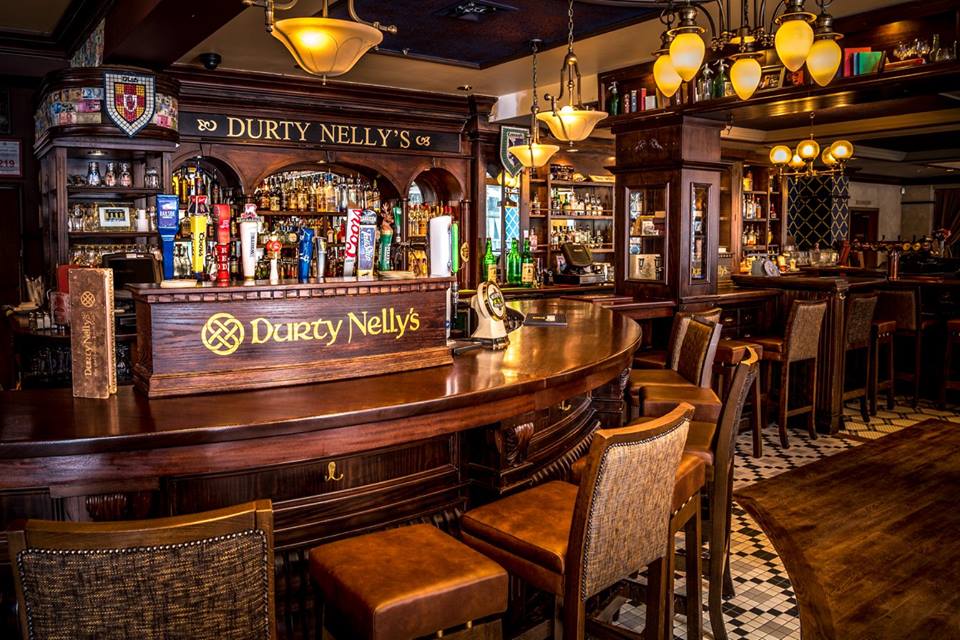 You really have no idea how itchy my feet become when confronted with a few days of inactivity – I feel like learning to Riverdance, just to give the damn things something to do.

We went to the Irish pub, where I was grilled by a lawyer that didn’t believe that, a) there was such a thing as the Chinese Sky Train and, b) I was visiting every country in the world this year. Point a) was proven by skipping onto the internet via a friend’s Blackberry, point b) was a little more difficult to prove. Now you all know that I admire a certain amount of open-mindedness (i.e. NOT believing EVERYTHING some drunk tells you in a pub, GIRLS…I’M LOOKING AT YOU), but she really didn’t have to make me list the name of every country I was going to and explain how I was getting into said country.

But I did anyway and she was mighty impressed. I, on the other hand, was mighty croaky and needed another drink. Although I guess it is proof, if proof were needed, that I KNOW WHAT I’M DOING. It’s only when the DAMN U.S. government lure me into piddle traps of bureaucratic infestitude that this whole Odyssey thing goes off the rails for a few weeks. I SHOULD BE IN AFRICA BY NOW. ARRRRRRRGH!!!

By the way, NOT believing everything some drunk tells you in a pub is NOT THE SAME as being closed minded. OK? It’s being sensible. It’s like saying that if you bother to look both ways before you cross the road, you’re being closed minded. If something sounds really silly and utterly illogical, it’s probably because it is. Just because the person spouting this horse manure believes his own fairy story, it doesn’t mean you have to. The default position next time someone begins banging on some claptrap about Princess Diana being assassinated or Neil and Buzz not landing on the Moon, is to not believe a thing until you have personally looked at the evidence, okay?

Far too many people continue to labour under the misapprehension that “special” humans have the ability to talk to the dead (who never tell us anything useful), magically see the future (but didn’t see September 11th coming) and can determine what’s going to happen to your share portfolio and your love life this week by looking at the night sky, even when it’s really cloudy or the city lights make it impossible to see anything of a lower magnitude than Formulhaut.

In fact, I’d be surprised if any of those bloody zodiac cretins had even heard of Formulhaut, much less point it out to anyone who blah blah blah… WHOOP WHOOP TANGENT ALERT!!

Incidentally, before I visited Canada, I recklessly assumed it was full of beardy blokes in plaid shirts and cute dark haired girls wearing ear muffs. Happy to report that it is.

Anyway, back from the pub now, it’s as stormy as the backdrop to a Hammer Horror movie outside, but luckily for you, I’m sufficiently lubricated to sit here and write this pretentious horse twaddle.