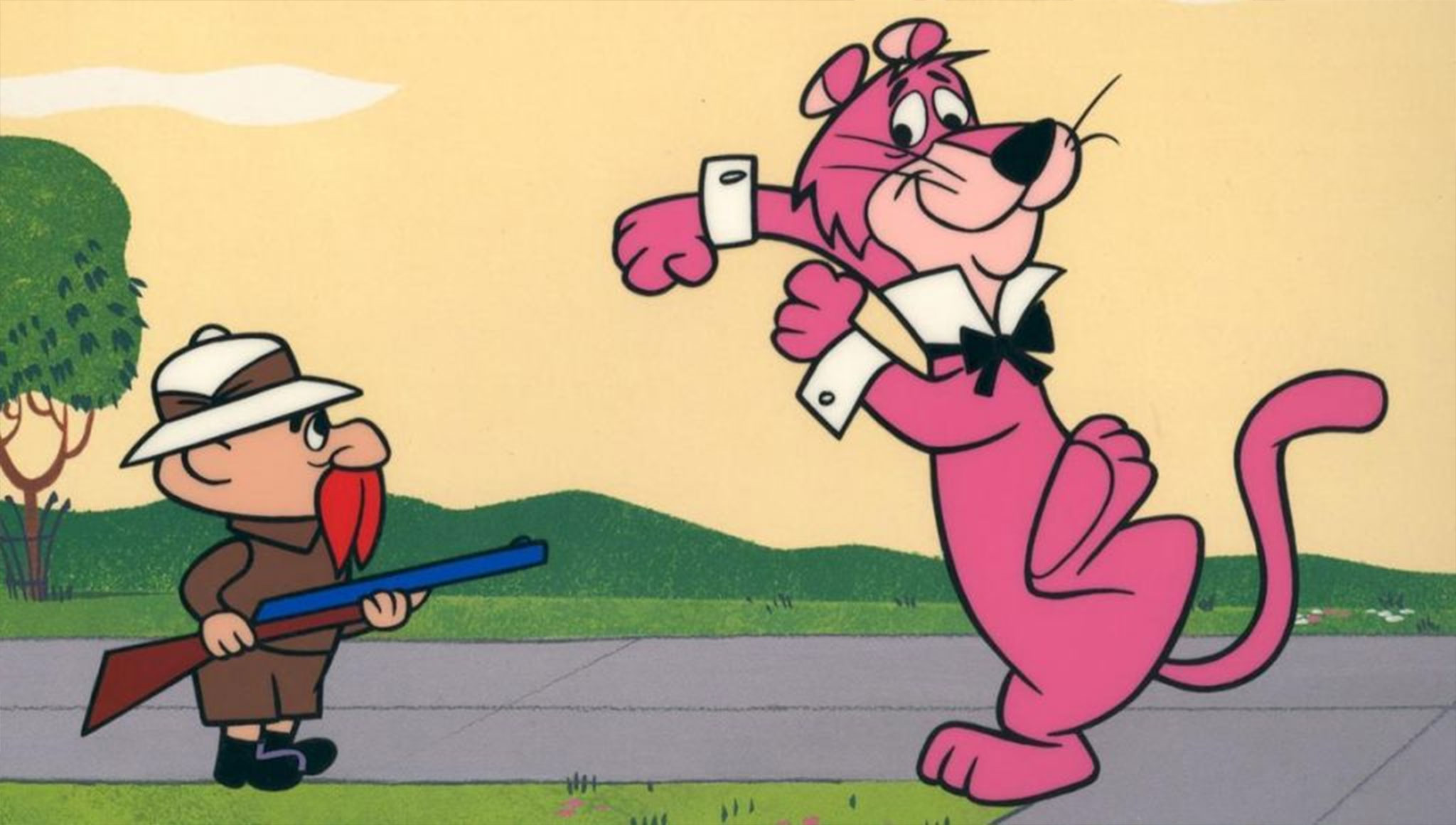 Got up at 6am. Bus left at 9. If you think there’s a pattern emerging here, THEN THERE IS AND I’M GETTING A LITTLE BIT SICK OF IT.

The journey was uneventful, but was tinged with tension – my visa expires today. I HAVE to leave Angola today or I might well find myself back in jail… The border closes at 6pm. Stupidly, the bus is scheduled to get in at 5pm. Why it didn’t leave a couple of hours earlier (seriously, what difference would it make?) is quite beyond my programming.

So every time we stopped, I found myself jiggling my legs, chewing the inside of my mouth and repeatedly looking at my watch.

After a few hours, I had a thought. What if the border closes 6pm Namibia Time? Namibia is an hour ahead of Angola. That would mean that the border would close at 5pm. Why on earth would a bus running to a border be scheduled to arrive just as the border closed?

My spidey-sense tingled and I considered sneaking across the border, going to the British Commission in Windhoek, the capital of Namibia, and saying I had lost my passport. I couldn’t hack being detained again. I just couldn’t hack it. Not after Congo. Unhelpfully, the road from Lubango to the border was only decent for the first few miles. After that, it was (yet another) dirt track. Although on a positive note, they are building a new road, so in a couple of years, you’ll be able to run from Windhoek to Luanda in less than twenty-four hours.

Although Luanda to Kinshasa will no doubt remain an unfathomable mess.

The bus arrived (surprisingly) on time at 5:10pm. I got out and my bus buddy Cliff who was returning to South Africa, told me that he was going to take a short cut out of Angola as the paperwork involved in getting a visa to this damn place had confounded him as well. I was tempted to join him, but being a whitey, I’d stick out from the locals like a sore thumb. I ran to the border.

It did close at 5pm!

The man was closing the gate.

I ran through the gate, muttering something about an emergency and pegged it over to the emigration window, slapping my much worn passport against the glass. PLEASE, PLEASE, PLEASE, MY VISA EXPIRES TONIGHT, PLEASE STAMP ME OUT.

The woman wordlessly took my passport, sighed and turned her computer back on.

I could have kissed her.

I got my exit stamp and then strode over the imaginary line that separates Angola from Namibia.

The first country since SENEGAL that I didn’t need a visa to get in to! That’s over twenty countries, two passports full of stickers, stamps and scribble. I quickly filled out a form and the immigration officer stamped me in. The process took less than five minutes.

I met up with Cliff on the other side and there being no night bus to Windhoek, we went for a drink. It cost 75p for 750ml of Carling. That’s more than a pint!

In Angola, you’d be lucky to get a 330ml bottle foreign beer for less than a fiver.

Okay, I’m going to say it, but please don’t think this makes me racist.

I feel wonderful. I feel like I’ve crawled through four months of crap and come out drunk on the other side. I couldn’t be happier to be Out Of Africa. Even though I’m not. Namibia, South Africa and Botswana are the richest, most developed nations in the whole of Sub-Saharan Africa. Here, I may as well be in Europe. But this is just an interlude – before too long I’ll be heading up into East Africa – the night terrors of Rwanda, Ethiopia, Sudan and Somalia await.