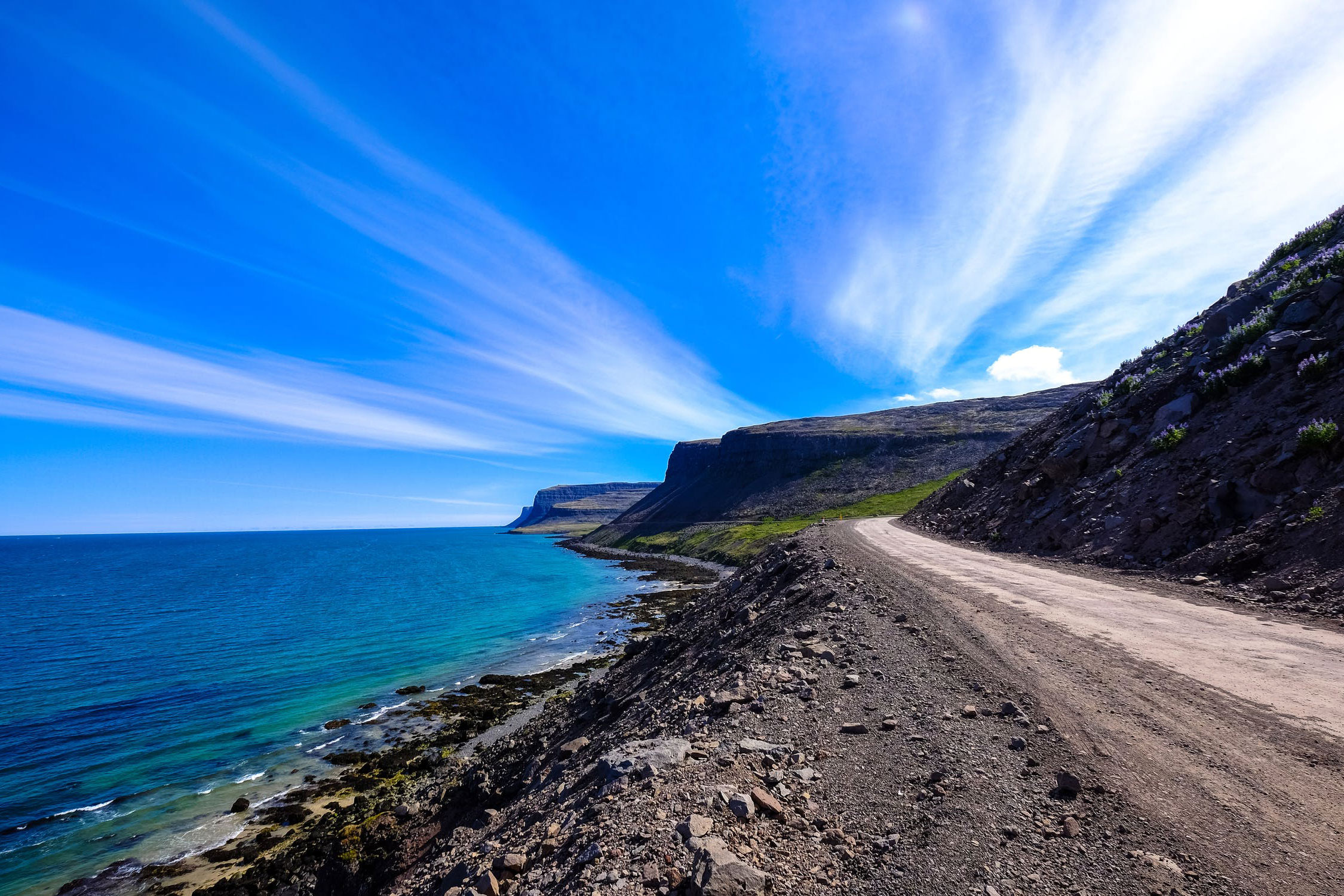 Got into Lima at 8am this morning. It was a rollercoaster ride last night, if you tried to stay awake it was just a non-stop cavalcade of terror as the crazy bus driver drove at break-neck speed while overtaking on blind corners on narrow mountain roads with a sheer drop just metres away. Not a single vehicle overtook up through the whole 18-hour journey – our driver managed to overtake over 200. Best just to shut your eyes and hope for the best.

Now in Lima city centre, spent the morning trying without much luck to find a new copy of Lonely Planet South America. There are tons of riot police in the central square standing about, at least four armed vehicles with machine guns sitting… waiting… don’t know what for. Maybe I don’t want to know. My bus leaves for the border with Ecuador at 12:45.

Turns out that the machine gun toting military lot were there to police the crowd of axe-welding lunatic mothers and their terrorist-like children with sharpened teeth who had turned out to celebrate the festival of the arrival of the three kings with their Gold, Frankenstein and Grrr (la fiesta des tres reios I think). Overkill perhaps? Hmm…

Anyway, before long I was back on the bus and heading north to Ecuador. The sunset into the pacific to the left of me, and the foothills of the Andes rose to the right. This job ain’t so bad.

Day 250: Clinging On For Dear Life