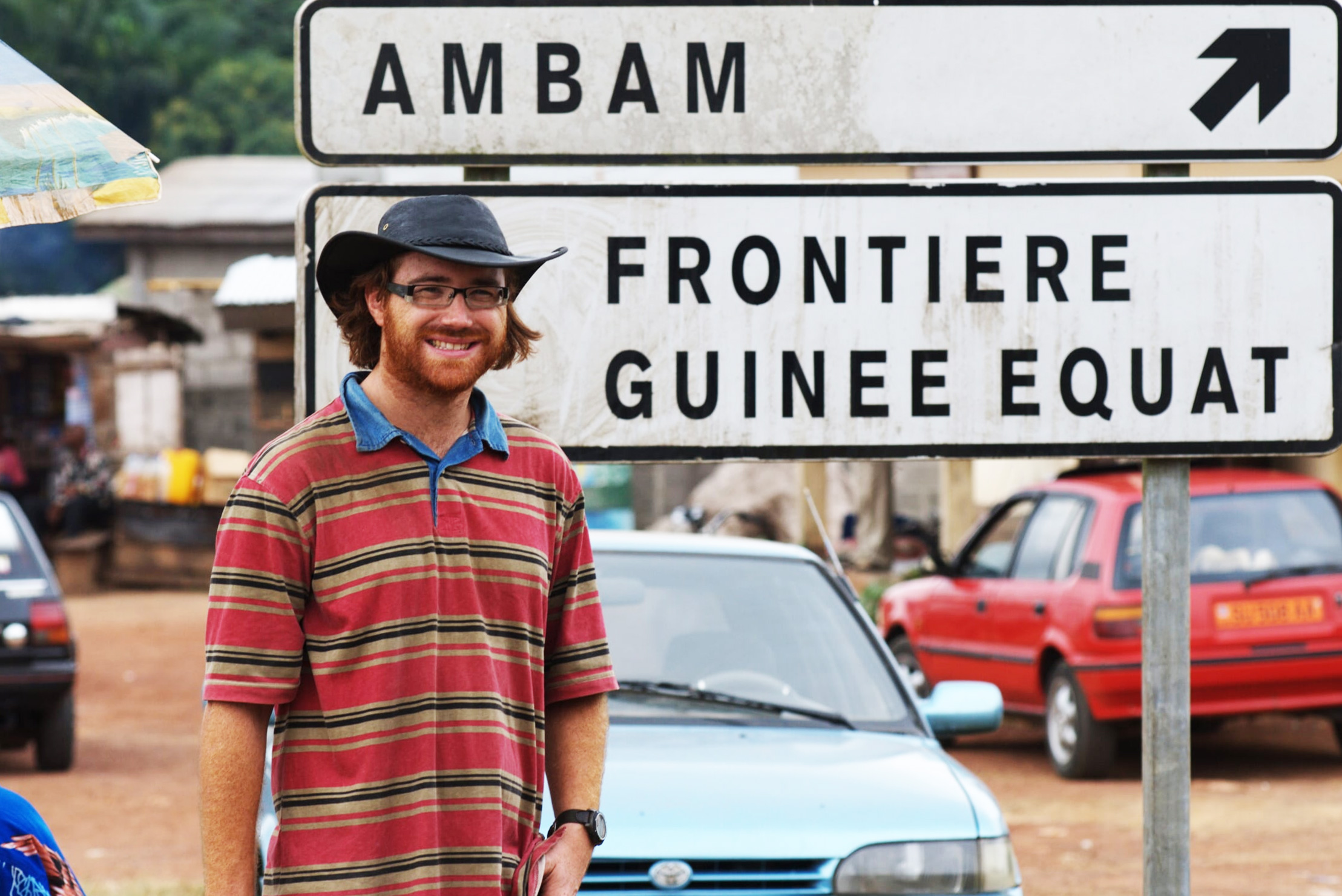 I guess now is a good time to look back over what was the year that was, the highs and lows of life on the road. If you can’t be bothered reading my blogs for the whole year (and who could blame you?) here’s 2009: An Earth Odyssey in a nutshell…

January 2009
Ah, January – the whizzbangshebang through South America… for the first two weeks I was on target and on schedule. But then The Caribbean reared it’s ugly head and well and truly stuffed me up for the next couple of months.

February 2009
February was a difficult month – just getting from St Vincent to Mexico required all my skill and dexterity, of which I have neither, which is probably why it took me a month, not the week I expected it to.

March 2009
It’s crazy to think that I spent the first few days of March visiting every country in Central America, and then spent pretty much the rest of the month trying to get to one – Cuba.. Made a HUGE mistake in trying to get there from Key West, should have gone from Cancun in Mexico, would have saved a s— load of time.

April 2009
A fond month of 2009 as I wrapped up warm in Halifax, Nova Scotia before taking a phenomenally fast trip across the Atlantic Ocean to meet up with my friends and family in Liverpool. Managed to get all the way to Greece before the month was out. Nice!

May 2009
The start of my downfall. Within just a few days I had polished off Europe and attempted to take a huge bite out of North Africa, a bite which ended up as a pathetic little nibble. The month ended in start-as-you-mean-to-go-on style with me being knocked back from Mauritania and failing to find any sensible way of getting to Cape Verde.

June 2009
The month from hell. It kicked off with six days in a Cape Verde jail cell and went downhill from there as I found myself trapped in the worst place in the world.

July 2009
Desperate to leave the damned island of Cape Verde, I was eventually rescued by a lovely chap in a sail boat who managed to deliver me safe and sound (despite Poseidon’s protestations) to Dakar in Senegal. Before the month was out I had managed to wing it all the way to Cote D’Ivoire.

August 2009
A good month on the road through West Africa, interrupted by a unexpected sojourn in Libreville waiting (once again) for a cargo boat that just refused to leave.

September 2009
I hadn’t been illegally detained for three months now, so the powers that be organised a surprise incarceration upon my arrival in the capital of Congo.. After I finally escaped I was bogged down attempting to renew my Angolan visa, but once I made it to Namibia, I was FLYING. Well, not really flying… I’m not allowed to.

October 2009
Possibly the most enjoyable month of travel, as I thundered pell-mell throughout Southern and Eastern Africa, fell in love with Madagascar and reached Mauritius in record-fast time.

November 2009
A silly and depressing month spent attempting to return to Africa from Mauritius and failing at every turn. The fact I missed out on visiting Seychelles particularly stung. Not a single new country to add my tally for the whole stinkin’ month.

December 2009
After a slow beginning in stuck in Comoros, December leapt into action when I had just two weeks to get from Dar-es-Salaam to Cairo via Rwanda and Somalia and, against all odds, I pulled it off. I also made it to Cairo.