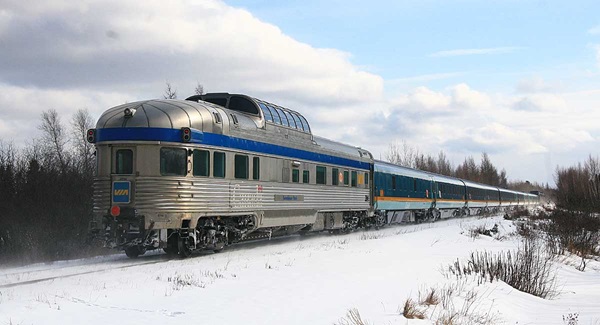 I had set my alarm for 6.30am to give me loads of time to wake up and get to the bus station for the bus for Montreal that left at 8.30am. Dionysus, the god of wine, woke me up at 8.05am.

Oh dear. Up and out of the flat before you could say “crikey!” in a silly voice, I pounded down the stairs and out onto the Mean Streets of NYC. Whistled the first cab I saw and jumped inside. The bus station, please and step on it! I’ve always wanted to say that. I was on 109th Street. The bus station is on 45th Street. That’s a lot of streets between me and the bus.

Luckily, it was Sunday morning, not a weekday – we hurtled down Central Park West like in a movie, switching lanes and honking at those crazy maniacs who dared driving slower than us.

Now I’m heading north through upstate New York. It’s getting colder and colder outside, I’ve just put on an extra pair of socks and I can’t help but feel that my little jumper and leather jacket combo just ain’t going to cut the mustard – there is snow and frozen lakes whizzing past at the side of the road. I’m scared to lick the window in case my tongue gets stuck, and you know how much I love licking the windows of a bus.

I arrive in Montreal at 5pm and I’ll have just over an hour to race across town to the train station for the 20-hour ‘Ocean’ train to Halifax. Despite all my travelling about the place, this will be my first train ride of The Odyssey. I better get used to it, though – I’m inter-railing Europe.

Now I’m on the train – the ‘Ocean’ heading east to Halifax. It’s great. Tons of legroom, electrical outlets (POWER! – something that has been in short supply over the last ten days!) and a dining car. Montreal was beautiful, some really cracking old stuff – I’ll be going back there next year for some festival or other, I’m sure.

But more importantly, I’M IN CANADA!! Which means… I’ve stepped foot in EVERY country in the Western Hemisphere!! Woooooo!

It was supposed to take two months, it ended up taking three (I blame the government). But now all I need to do is hitch a ride on a cargo ship leaving Halifax this week, and I’ll be able to double (or triple) my country count in just a couple of weeks. Huzzah!!

But now I must confess that it’s my fault that the video blogs haven’t been updated for soooooo long – I honestly hadn’t had the time. But fear not! I’m going to try and get the Dominican Republic video sorted before I get off the train, and once I get back to blighty, I’ll have all the other four videos – The Linge Trader, Central America, Stuck in Florida and Cuba sorted for you.