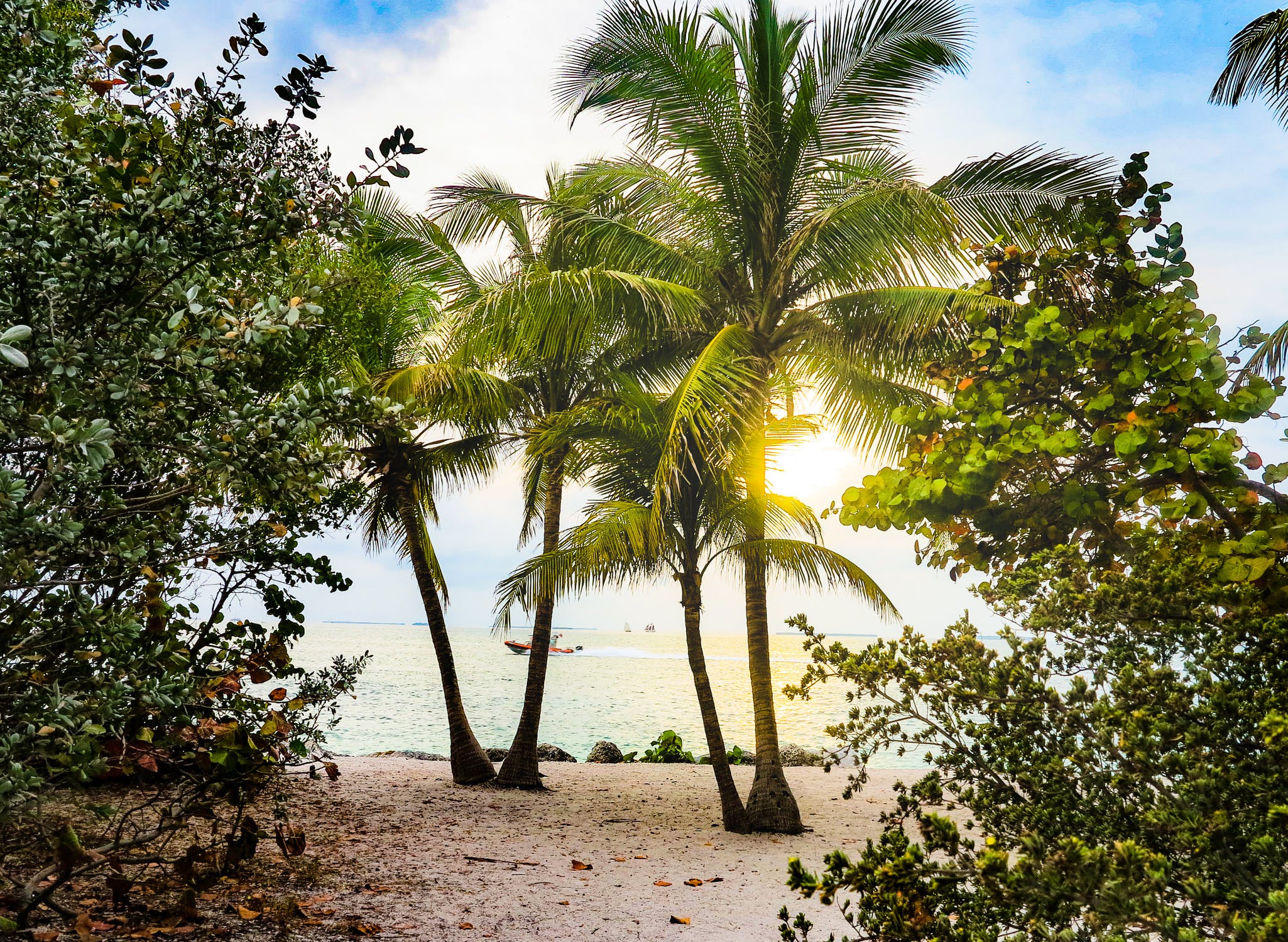 I woke up on a random ship in the port… The Appledore. I had absolutely no recollection of how I got there. Hat… check, shoes… check, laptop… check, camcorder… check, wallet… check, phone… check, passport…? [pats down pockets] Phew… passport, check.

Maybe I’ve been travelling so long I can now do it on autopilot. Or maybe I only lose things when I’m sober. Maybe I should continue the rest of the journey in a drunken haze. Then again, might not go down too well with the authorities in the Middle East. Or Greyhound bus drivers.

Stumbled from my berth, staggered out onto deck. Bright, bright sunshine and loads of young fresh-faced Spring Breakers queuing up ready to take a cruise out on the boat. I tipped my hat down over my eyes and headed for the internet café to see if the Treasury Department had finally given me the go ahead for Cuba.

I had barely booted up my computer before Mand popped up on Skype.

Now what do I do?

Good job I was as hungover as Boris Yeltsin after a night out with George Best at Oktoberfest, otherwise I might have blown a gasket. The swines. The complete and utter hijos de las putas.

I tell you what I’m going to do – I’m going anyway, with or without the permission of the Land-of-the-free-they-say. It’s perfectly alright for yanks to go to Somalia, Afghanistan, Iraq, North Korea etc without having to ask permission first from their own country. The Berlin Wall fell over 20 years ago. Get over it, America, everybody else has. Land of the free, my arse.

So it’s back to square one. Here are my options. Try not to forget that Cuba is only 90 miles away.

1) Travel all the way up to Canada and wait for a cargo boat headed for Cuba. Blag my way on board. Stay on cargo boat over to Europe.
Estimated travel time: 25 days+
Chance of it happening: 1 in 3

2) Travel on bus all the way back to Mexico, get to Cancun, find someone who’ll take me on a private yacht over to Cuba and back.
Estimated travel time: 10 days+
Chance of it happening: 1 in 5

4) Find an American with a private yacht who’s leaving tomorrow and just don’t give a damn because he’s never coming back to this country ever again, cadge lift in yacht to Mexico, stopping off for ‘emergency fuel’ in Cuba on the way. Bus back through Mexico into US.
Estimated travel time: 7 days
Chance of it happening: 1 in 1,000,000

Don’t forget I’m already over a month behind schedule as it is.

I raced back to Harpoon Harry’s to meet Michael Bellows, the chap that literally wrote the book about getting into Cuba, legally and illegally – the one I found in the beer vortex. See? The Beer Vortex WORKS!! He wasn’t there, he might be at Voltaire’s, the book store. He wasn’t there either, but he was supposed to be going to La Trattoria at 2pm for a meeting. That gave me 4 hours to kill. I went to the southern tip of continental United States and looked out over the water.

I returned to La Trattoria at 2, but no Mike. Then my phone rang. I don’t usually answer it because T-Mobile charge me £17 a second to even look at my phone in a foreign country, never mind answer it (the rotters). But desperate times call for desperate measures and it could be somebody who could help.

It was Michael Bellows. He was at Harpoon Harry’s waiting for me. I ran over there and explained the situation. Was there any chance at all that didn’t involve me going to the Bahamas, or Mexico, or Canada?

There’s this guy, right, and he’s leaving for Mexico tomorrow on his own boat from Key West and he isn’t coming back to the US and he really wants to go to Cuba on the way…

You’ve got to be kidding…!

What are the chances? A million to one? 😉

Now I don’t want to get him into trouble (there’s a fine of up to $250,000 and a jail sentence in store for any Americans who spend money in Cuba), so he’s going to be referred to as ‘Captain Johnny’ in this blog. Mike drove me over to Safe Harbour to meet him. It all sounded too good to be true. But no, it was true – he was leaving tomorrow as early as possible and he was happy to go to Cuba – so long as the weather window was good and we could get all the stuff we needed together in time.

That was all I needed to know. Mike – you are a legend. Thank you! I had snatched victory from the jaws of defeat. The Odyssey was back on.

That night I waited for two hours for the bus back to Midge’s on Sugarloaf Key. It wasn’t until a stoner passed by asking for change that we learnt that all the buses up the keys were not running tonight because one of the bridges was shut for repairs. That is, one of the bridges that is beyond Sugarloaf, so why it affected us I’ll never know.

Luckily, I had been chatting with a wonderfully crazy woman called Nikki who rang her boss (it was a bit of a frigmarole – she had no credit and my phone battery was dead) to come and pick us up.

Her boss turned up in a two-seat convertible, so Nikki had to sit on my knee for the whole ride back. Rick was just as wonderfully nuts as Nikki, driving like a maniac and saying he could get me to Cuba with some pirates/drug dealers/whatever. He also told me about ‘Square Grouper’ – a Key West delicately that fishing trips to Cuba used to bring back. You might be able to guess it’s not a type of fish.

I got back to Midge’s really late and was a bit miffed that I had missed Lost and wouldn’t have time to write up my blog. But, hell, I had a great little adventure with Nikki and Rick and tomorrow I may, may be heading for Cuba.

Now wouldn’t that be a fine thing?