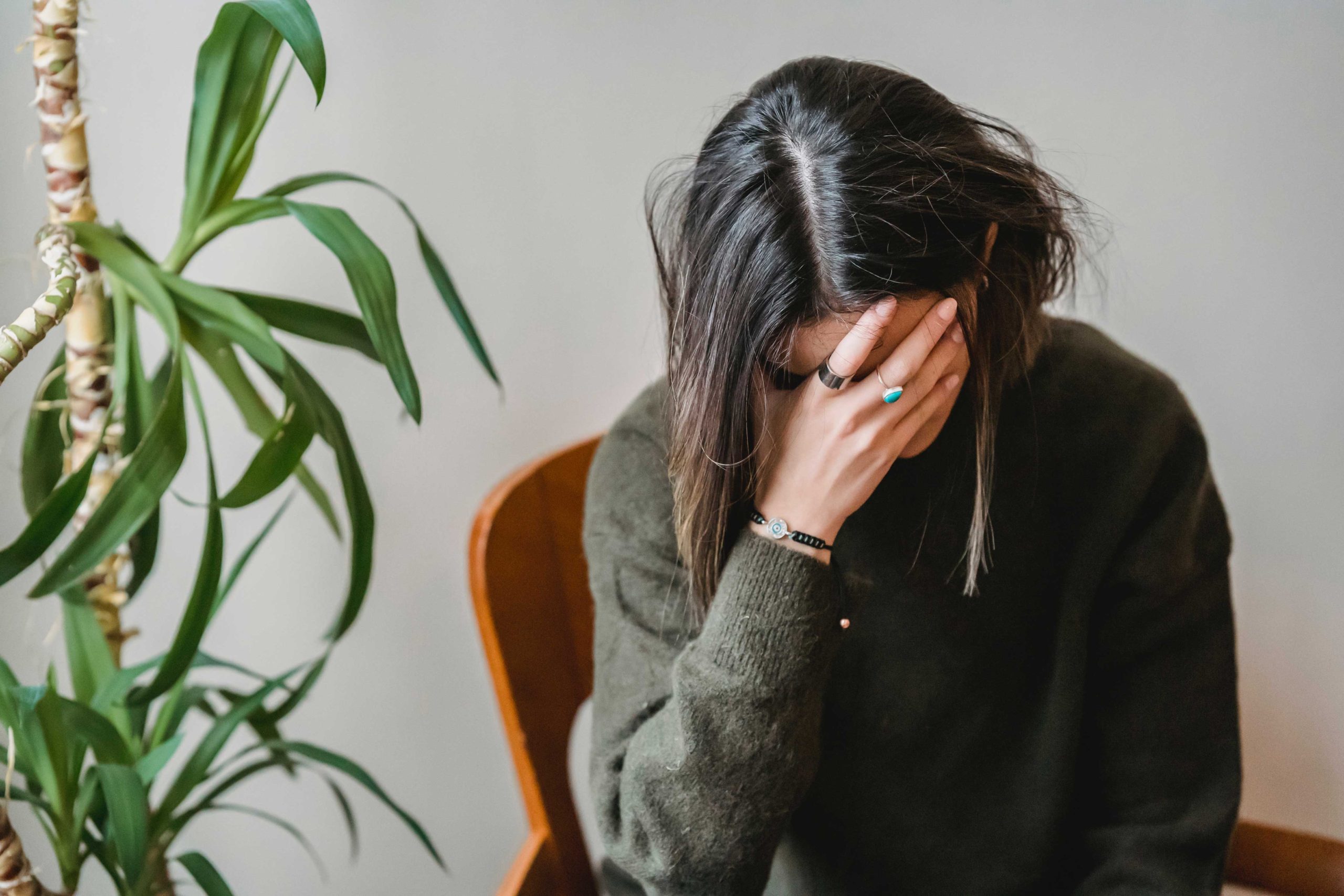 1) American cannot spend money in Cuba, to do so would invoke a fine of up to $250,000 and a possible prison sentence.

2) American registered boats cannot go to Cuba, if they do, they are likely to be impounded by the US coastguard on the return journey.

3) American captains can lose their license if they, for instance, took me over there, even if I spent money and they didn’t.

4) If I go to Cuba without permission, the Uncle Sam won’t let me back into the US for 6 months.

So… Fortress Cuba. How to get in?

Well, there is a OFAC (Office of Foreign Asset Control) license that we can apply for off the US Treasury Department. Dispensations are given for journalism and charity. With their permission, I can hire a motor boat and truck there and back in less than a day. The Odyssey is for charity and I guess I’m a journalist now, so there should be no problem.

We put in the application a couple of weeks ago, and my lawyer in the UK, John Howell, has been bugging them ever since for a reply. So far we’ve heard nothing. There was a possibly that, even without the permission, one of the guys in the hostel I was staying in would be up for going on a ‘fishing trip’ with me at the end of the week, one that would result in us jumping over to Marina Hemingway in Cuba for half an hour.

But this morning he got cold feet and changed his mind. The fishing charter people might have trackers on their boats and he could lose his captain’s license. I couldn’t argue with that, and I don’t want to put anyone in the position where they are putting their livelihood on the line just so I can step foot in Fortress Cuba.

Instead, we play the waiting game.

Already very aware that even at this early stage of The Odyssey that I’m a month behind schedule, I decided that I would at least try to do something constructive with my time in Florida. There was a space shuttle launch scheduled for later today. I asked around at the hostel and a few people were up for going to watch it – Brian, Dorit and Steve-O.

Now I know shuttle launches get delayed all the freakin’ time, so I was refreshing the NASA page all day, until at 2.30pm I decided we were good to go. We got the owner of the hostel, Jorge, to drive us to the car hire place (yep, I know I’m not allowed to drive, but I’m off work today, The Odyssey will continue from Fort Lauderdale as soon as we get word from the US Treasury Department, thankyouandgoodnight). We would have just headed straight up to Cape Canaveral, but instead of giving me the small car I ordered, I ended up with a mini-van.

Being the charitable sort, I headed back to the hostel to see if anyone else wanted to, you know, watch the launch since we had three spare seats. But then Robbie came bounding down the stairs waving his arms. It’s been cancelled. We checked online. Yup. The word came through at 2.37pm. Seven minutes after we left for the car hire place.

So… car back to car hire place and grumpy gingery bloke bitterly cursing the US government, the bloody treasury department and it’s damn space programme.

That evening, I headed into Miami with Robbie. I chatted to a few captains down in the marina, yeah they’d take me to Cuba – as soon as I got permission.

Later we met up with a couple of Robbie’s mates, played cards and chewed the fat while a big fat orange moon rose over the charmless concrete metropolis that is Miami.